Alavian Dome in the ancient city of Hamadan is one of the masterpieces of the Islamic period architecture in this city. The building dates back to the Seljuk period and was built by the Alavian Dynasty (a family that attributed themselves to the first Imam of Shiites). The construction was primarily used as a mosque, which later after two of the elders of the Alavian family passed away, turned into a tomb for these two men.
Alavian dome is a cubic brick building which in its four corners, there are 4 pillars with a diameter of 2 meters. One of the main features of the building is that there are almost stuccos in the form of carved rosettes and verses of The Holy Quran on all internal walls of the building. Archaeologists believe, the building formerly had a dome that has been destroyed over time, which is why it is called Alavian “Dome”. 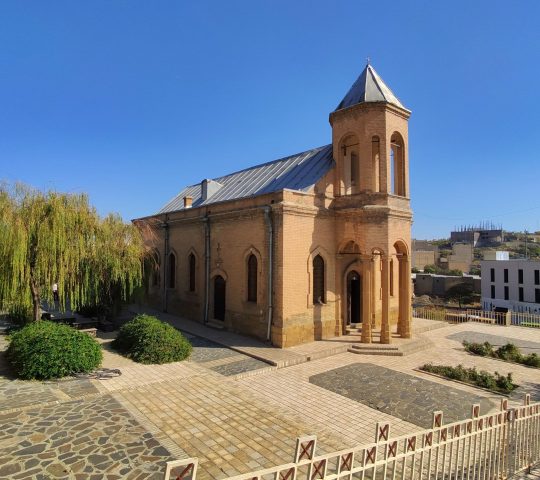 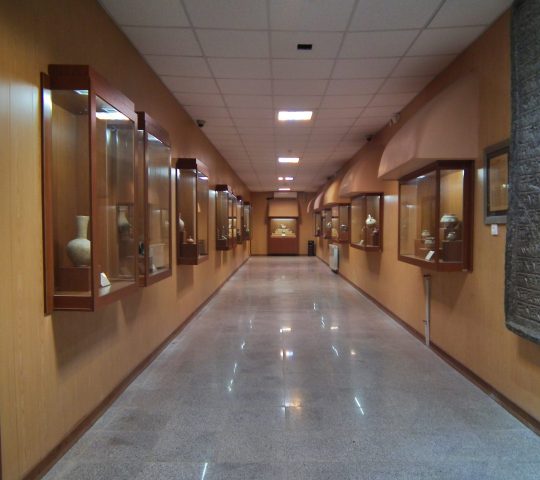 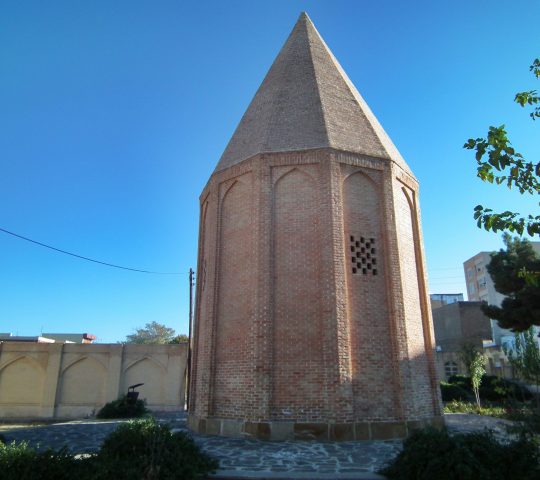 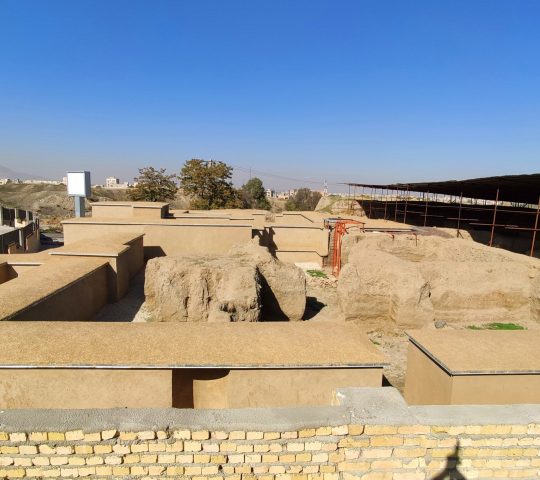