Archaeological and Saltmen Museum of Zanjan is set up in Zolfaqari Historical House in Zanjan. Zolfaqari Historical House dates back to nearly 100 years ago and the Qajar period. In 1993, in a mine near Zanjan, six salt mummified bodies were discovered, three of which are presently housed in the Archaeological Museum of Zanjan, and the remains of the three others are preserved in the National Museum of Iran. Archaeological studies have revealed that the bodies were for various historical periods, including the Achaemenid, Parthian, and Sasanian periods. 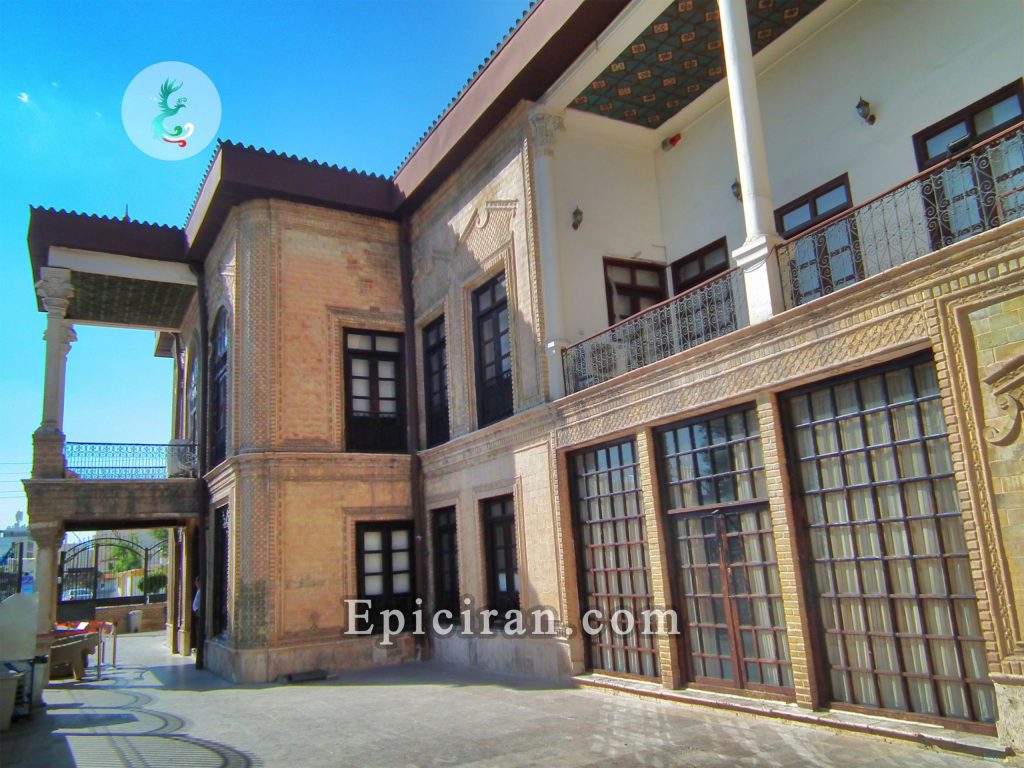 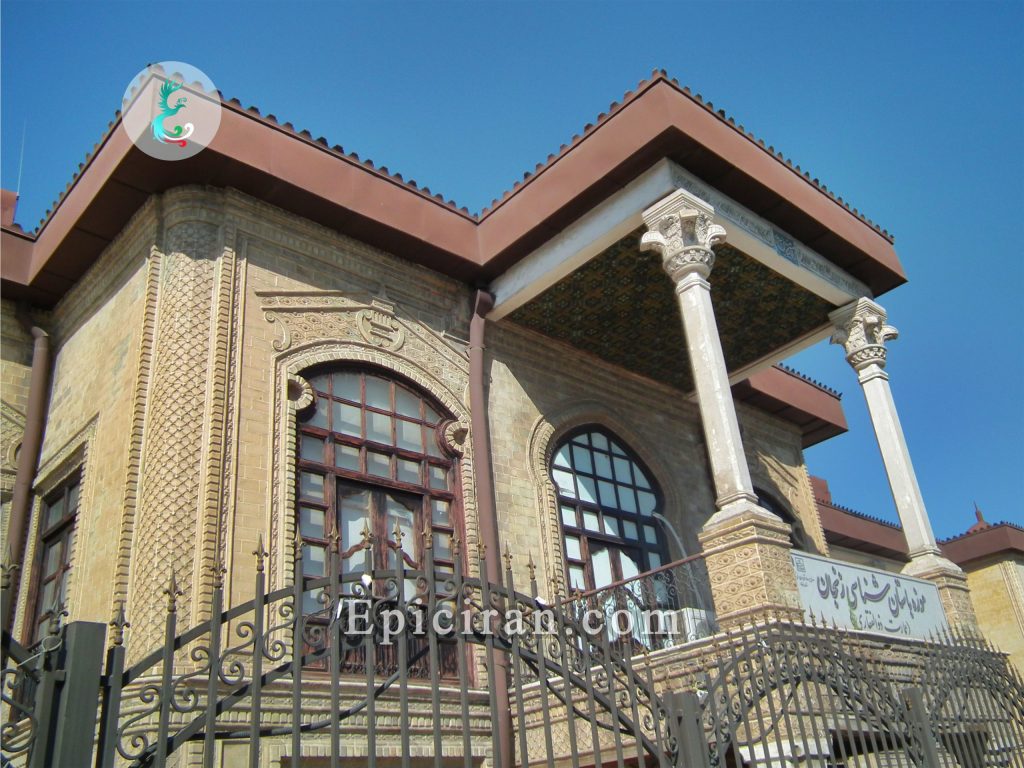 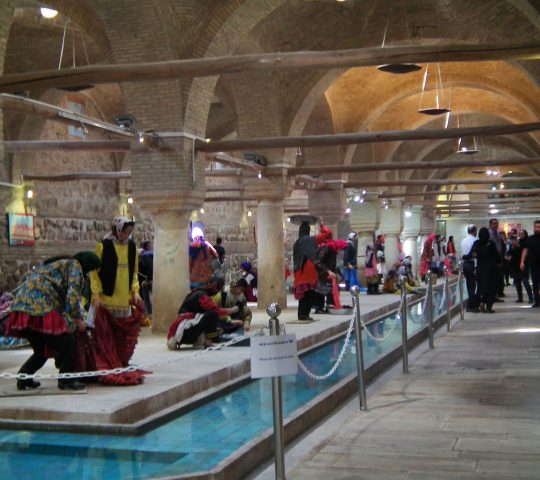