The Bazaar of Kashan was established during the Fath-Ali Shah of the Qajar dynasty. The Bazaar of Kashan is a roofed bazaar, whose main corridor reaches the length of almost three kilometers, and contains numerous historical monuments, such as caravanserai and small roofed corridors, and multiple markets are built inside of it.

One of the most significant structures that exist in this bazaar is the Bazaar of Farrokh Khan Amin ol-Dowleh Qaffari, which has been unique throughout Iran according to its great and unparalleled architectonics.

After the Bazaar of Farrokh Khan Amin ol-Dowleh (Mesgarha), the most famous bazaar located in this construction is the Zarrabkhaneh Kashan, which is located at the upper part of the bazaar and nearby the Square Mosque. There can also be seen a pair of great wooden doors in this bazaar, which are considered to be among the historical monuments of the pre-Safavid era.

More than a hundred and twenty big and small markets with front porch and balcony are built from Darvazeh Dowlat, or the current Municipality Square, to Feyz Square and in front of the Square Mosque. At the gap in between the markets also exist multiple vast caravansaries in front of one another, with the high and roofed intersection. The end of each market also has skylights.

The Bazaar of Kashan also has several famous roofed corridors, such as Amin ol-Dowleh, in Mianchal Bazaar, Bakhshi, Seyyed Aqa, and Sabaq. 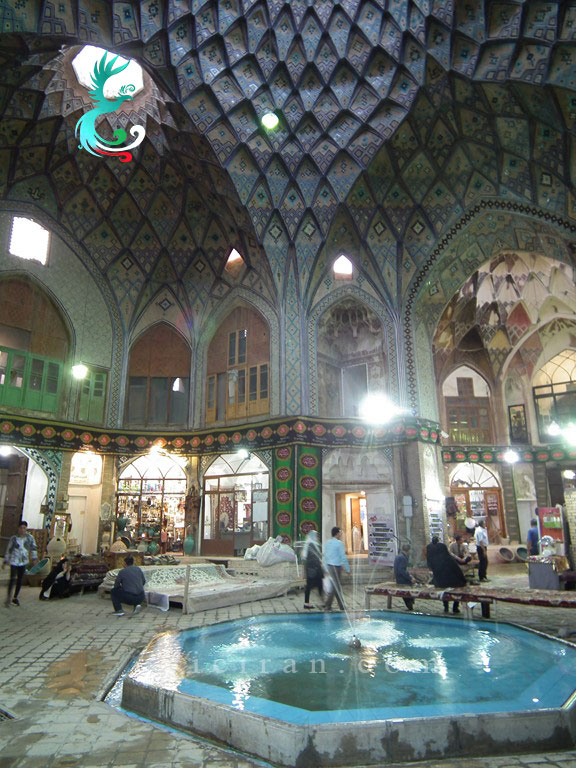 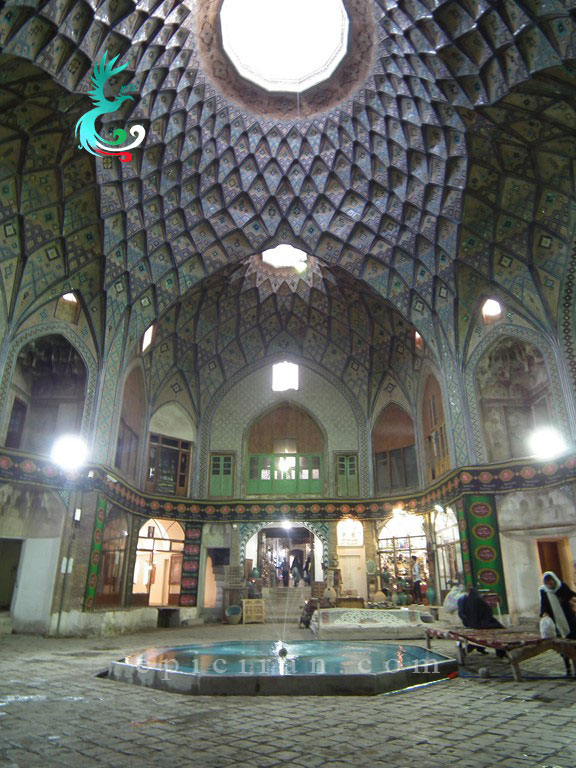 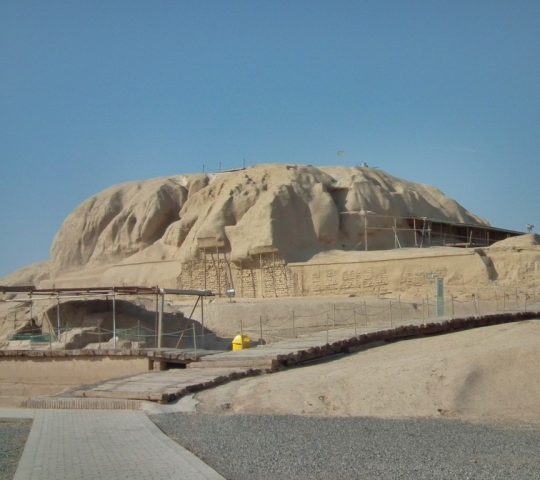 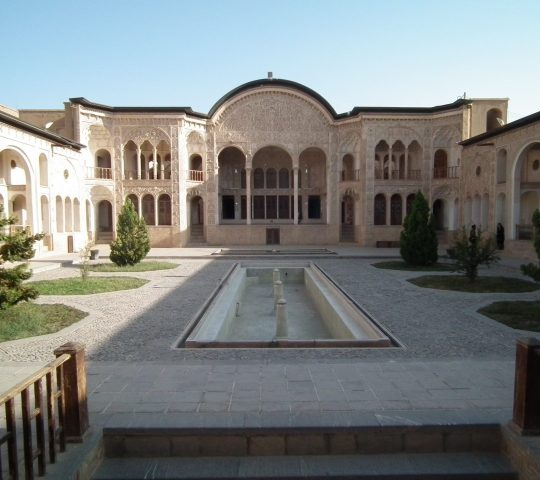 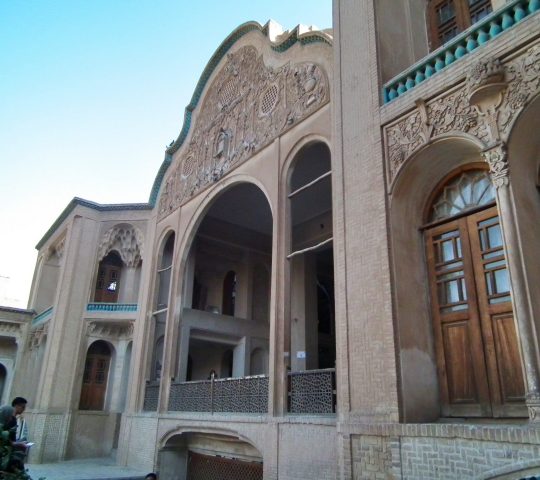 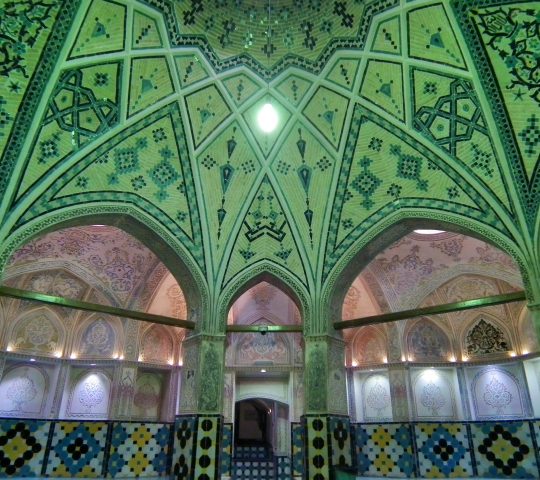