Over 550 years have passed since the construction of this mosque, The Blue Mosque (Kaboud Mosque in Persian) was built during the government of Jahan Shah, the most powerful king of the Kara Koyunlu Oghuz Turks dynasty. This mosque is one of the most famous mosques in the historical city of Tabriz, which has been named as the Turquoise of Islam due to ultramarine tiling on its walls.

One of the unique features of The Blue Mosque is the gilt tiles of the ceiling, which along with the blue tiles, has a very beautiful effect on the ceiling of the mosque. The mosque has two basements and in one of them, there are two empty graves. Renovation experts believe the two constructions belong to Jahan Shah and his wife. The Mosque is the only remaining construction of this dynasty in their capital city, namely Tabriz.

This mosque is surrounded by tourist attractions such as Azerbaijan and Iron Age Museum and is close to the Bazaar of Tabriz (Tabriz Grand Bazaar). 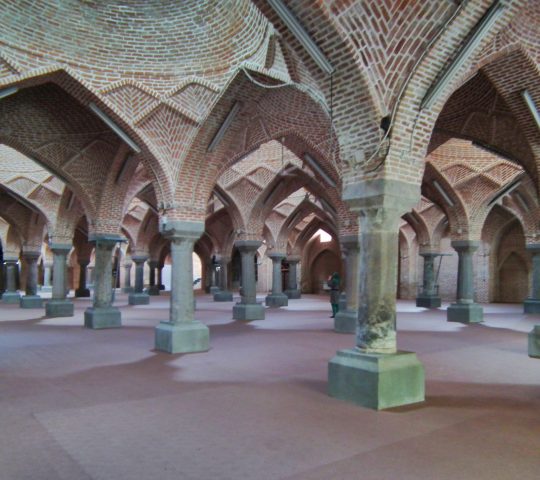 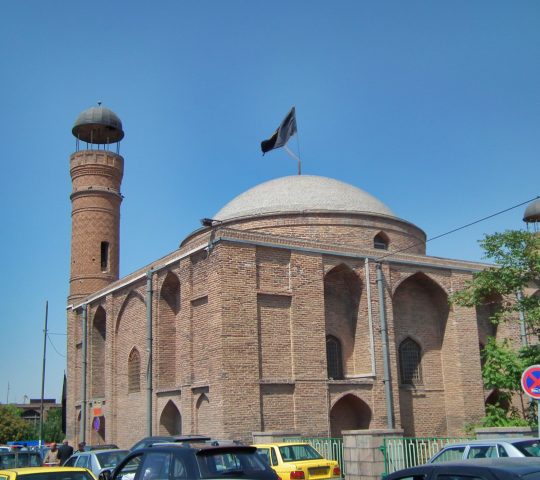