The Constitution House of Tabriz was constructed in 1868. During the Qajar dynasty and with the increase of problems, people in different cities of Iran rebelled and after defeating the local rulers, who were puppets of Qajar government, they departed for the capital, which eventually these movements led to the constitutional revolution of Iran.

This building was the headquarters of the constitutionalists in Tabriz city, which has turned into the Constitutional Museum nowadays, and documents and objects related to constitutional leaders, including Sattar Khan, are preserved in this museum.

This museum is located close to the Bazaar of Tabriz. 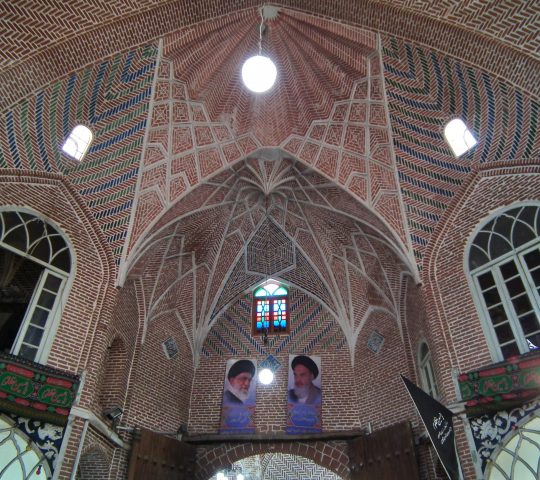 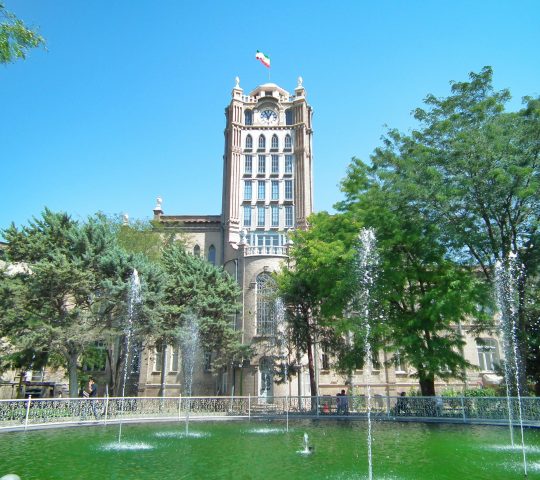