Due to the fact that it is located in an area of ​​Shiraz that had hosted the old Sasanian fortress, as well as several wells that have been proven to be for the Sasanian dynasty, they attribute the age of this garden to the Sasanian era. During the Safavid and Zand dynasty, Delgosha Garden was also very cultivated, during the Afsharid dynasty, due to the war, many damages were dealt with the garden, during the Qajar dynasty, the garden was rebuilt and it was in this era that the central mansion in this garden was built. Eventually, in 1969, the Delgosha Garden was purchased by the municipality of Shiraz and reopened a few years after its reconstruction, for tourism and public use.
The central mansion of the Delgosha Garden has now become a museum. Among the important things inside this museum, we can name Achaemenid coins, old paper bills, Quran written on the Seljuk periodic deer, and a collection of old radios. This garden is located in the vicinity of the Saadi Tomb. 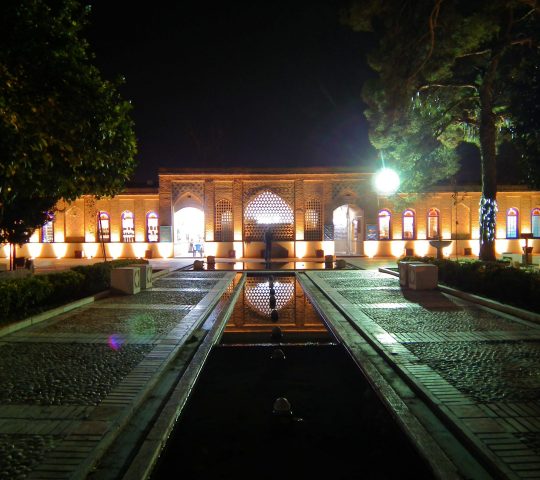 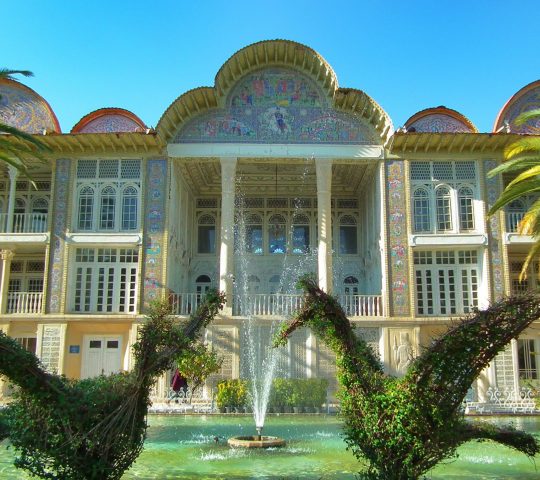 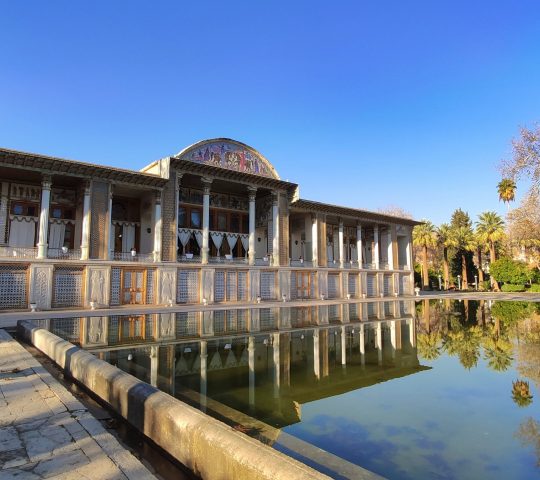