The Dome of Soltaniyeh is the third largest dome in the world and the largest dome of Iran which is located in Soltaniyeh city. This dome is also the largest brick dome in the world. Dating back to 700 years ago, the construction belongs to the Ilkhanate period. After converting to Islam, Soltan Muhammad Khodabandeh (who once believed in his ancestors’ religion, namely Shamanism), also known as Oljeitu, ordered to construct this glorious dome for the purpose of transferring Imam Ali’s (the first Imam of Shia Muslims) tomb to this dome; but he faced the opposition of Shia scholars who prevented this to happen. Soltan Muhammad Khodabandeh later became ill and passed away and was buried in the basement of this dome according to his will.

Containing 3 stories, the architecture of the construction is influenced by the Seljuk architecture and its plan is octagonal. The construction consists of several parts including Torbat Khane (a place where the dust from Shia Imams’ grave is used in its construction-Shia people believe that the dust from Shia Imams’ grave is sacred and therefore Soltan Muhammad Khodabandeh ordered to use the dust from Imam Ali’s grave in the construction of this part of the dome), the basement and the dome. The walls’ decoration is another interesting point of this dome. There are beautiful epigraphs of the Holy Quran nearly all over parts of the dome. Dome of Soltaniyeh has been registered in the UNESCO World Heritage List and hosts many domestic and foreign tourists annually.

Dome of Soltaniyeh is located near Chalabioghlou Dome and Molla Hassan Kashi Mausoleum. 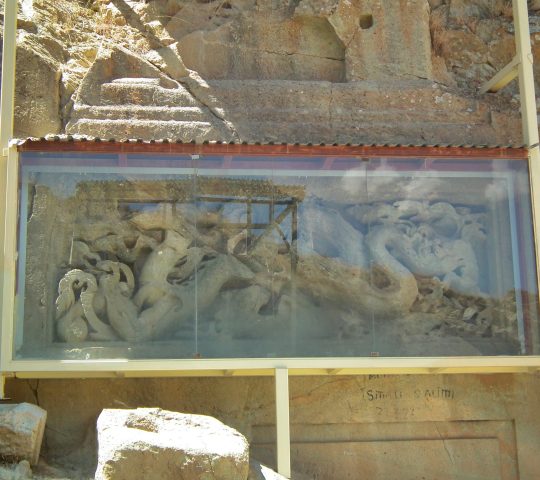 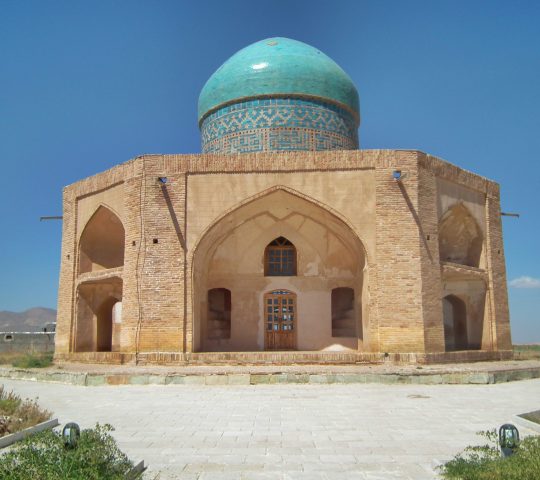 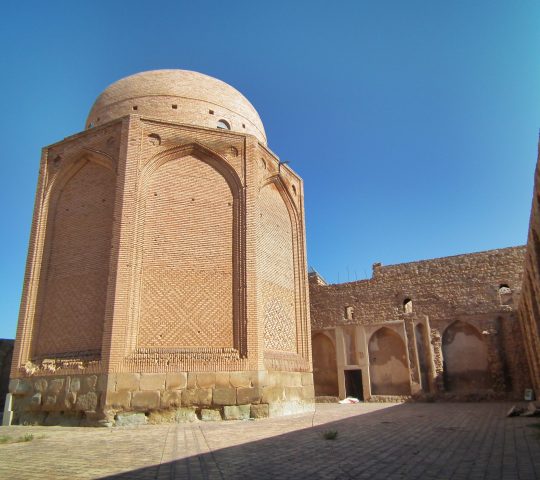