The one thousand square meter structure of Gorgan Palace Museum is built upon constructions belonging to the Safavid era. This two-story structure was used as the purlieu of the royal family between 1926 and 1938 during the rule of the first Pahlavi monarch. During World War II and the following years, the building of Gorgan Palace Museum was desolate, until it was repaired in 1964, and turned into the first museum in North of Iran.

The things that are kept in this museum belong to three eras: first, the prehistoric period, then, the historical period, and finally, the period in which this building was used as the Pahlavi’s royal family purlieu. 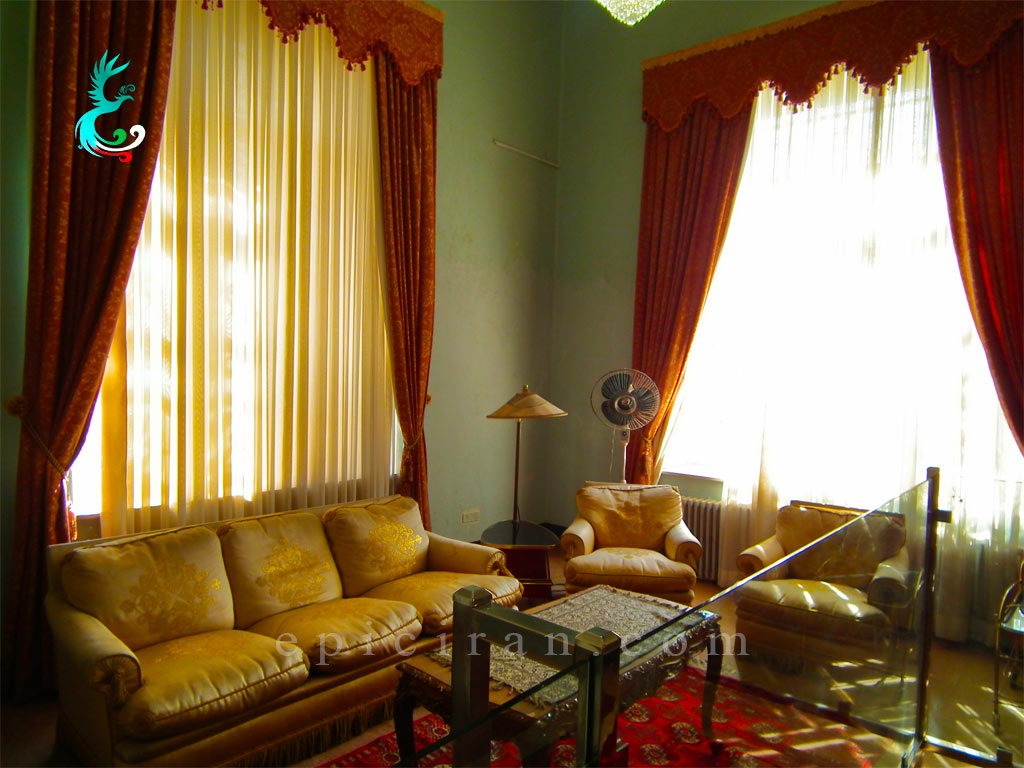 From the remainders of the prehistorical and historical periods, bowls, goblets, and coins which are discovered from historical regions such as Terang and Yarim Hill in Gorgan and Teppe Hissar in Damqan, can be pointed out. As mentioned before, more than a hundred royal treasures belonging to the Pahlavi era are also kept in Gorgan Palace Museum. In 2009, after the second repair, a new section was added to this museum, which is called the Fame Section, and inside of it, the statues of scientists and intellectuals of Astarabad (the old name of Gorgan) are placed. 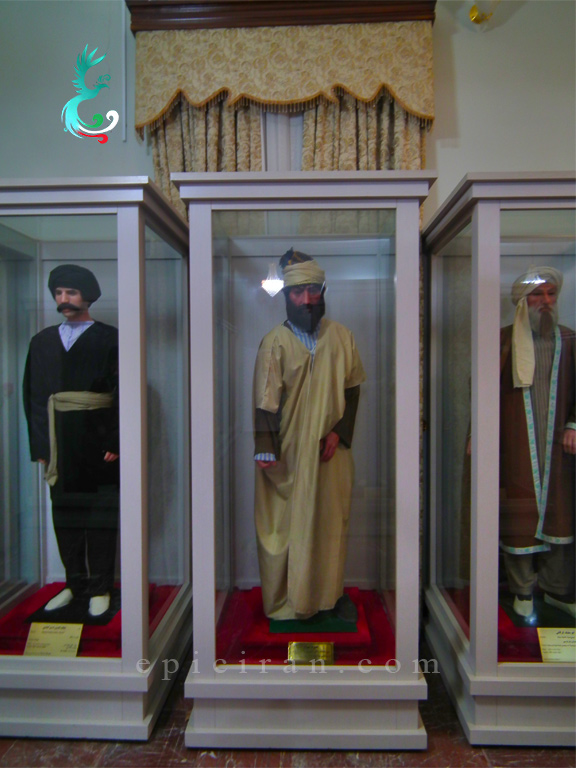 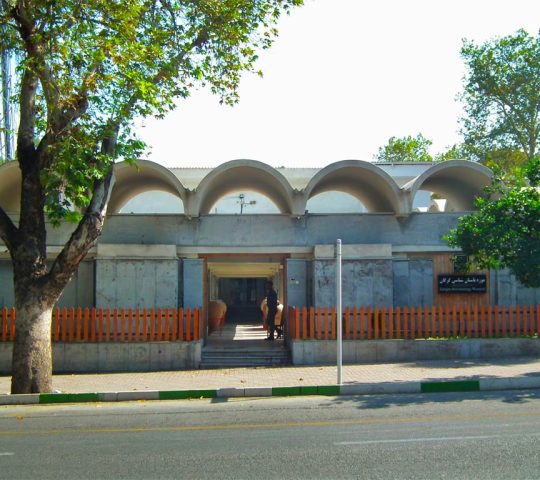