Jameh Mosque of Dezful is one of the oldest mosques in Khuzestan province, the oldest part of which dates back to about 900 years ago. The current mosque, which contains four iwans (a rectangular hall or space, usually vaulted, walled on three sides, with one end entirely open), was built on the remains of the previous mosque, during the Safavid period. The mosque has been restored several times.

The beauties of Jameh Mosque of Dezful include 15-meter-high minarets (a type of tower typically built into or adjacent to mosques), stone pillars of Shabestan (an underground space that can be usually found in the traditional architecture of mosques, houses, and schools in ancient Iran) and beautiful stuccos. 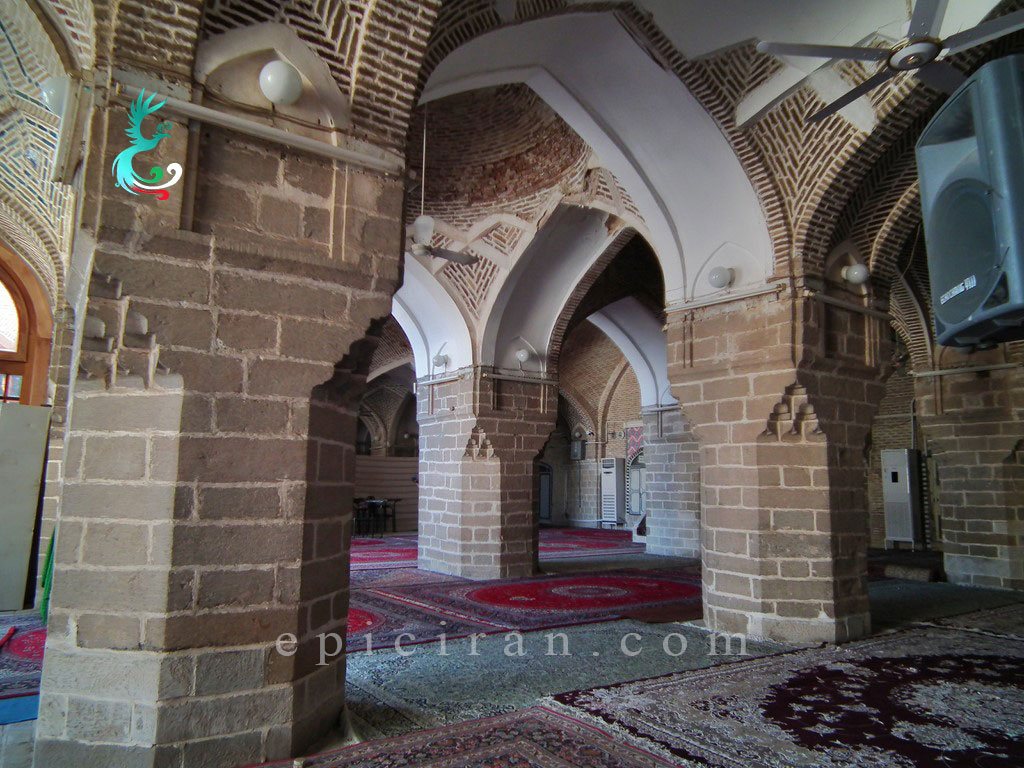 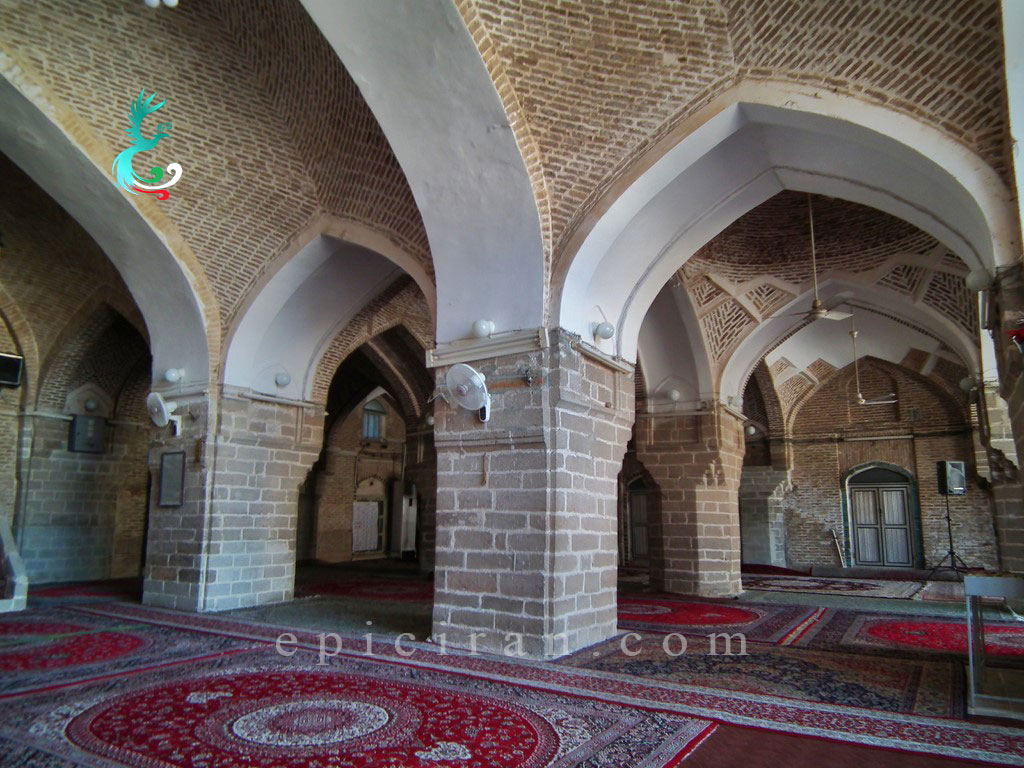