The main building of the Jameh Mosque of Qazvin was built in the Abbasid period by the order of Caliph Harun, and later, during Seljuq and Safavid periods other sections were added to it. The architecture of the Mosque is derived from Safavid and Seljuq period architecture, both of which are Islamic architectural styles.

The most beautiful arch of Jameh Mosque of Qazvin, which is called “Harunieh Arch”, is decorated with marble and tiles of various designs. Regarding the inscription of the main portal, some of which is destroyed, there are 6 inscriptions in the mosque in general, five of which were built during the reign of Malik-Shah I of the Seljuk dynasty. 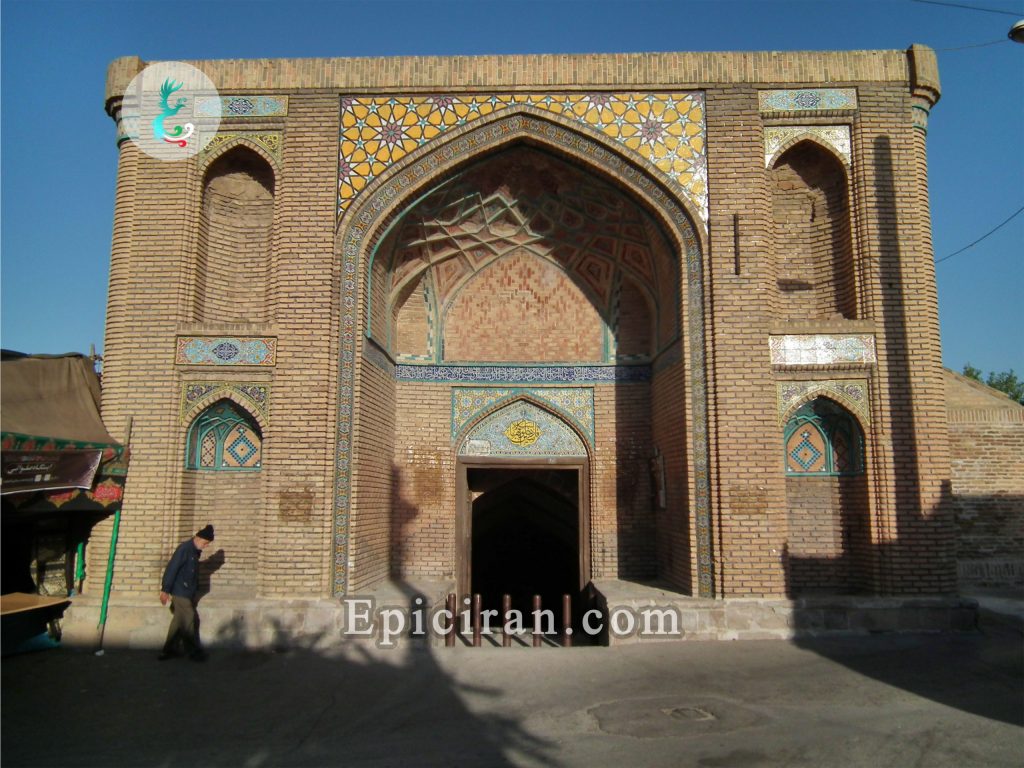 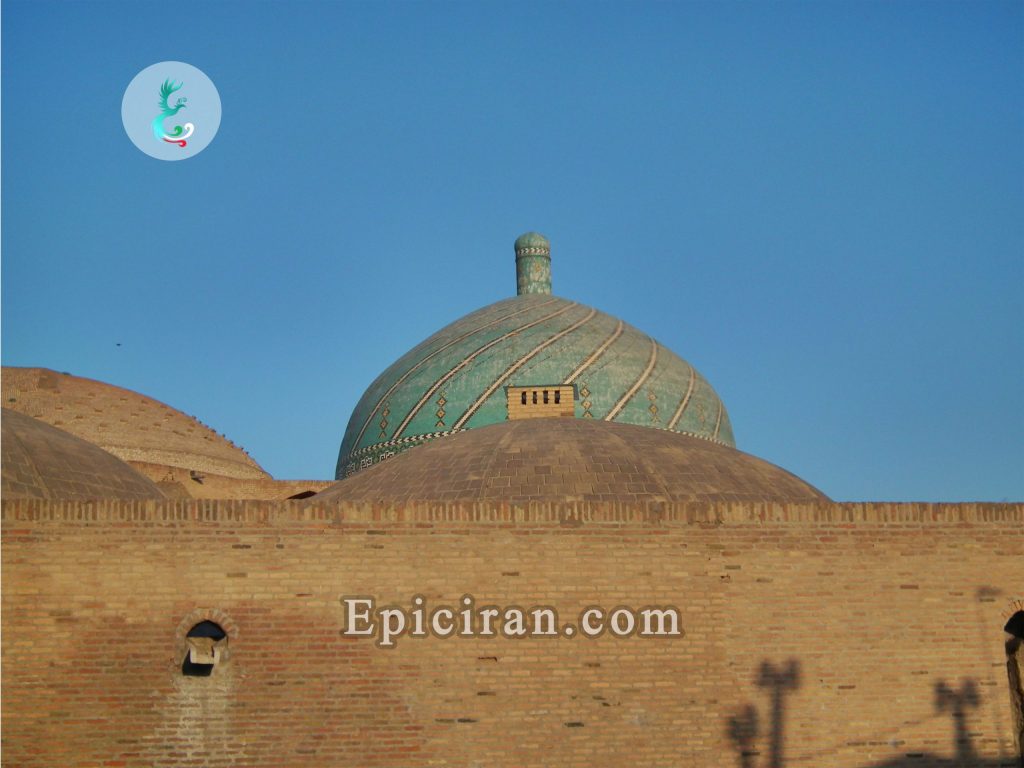 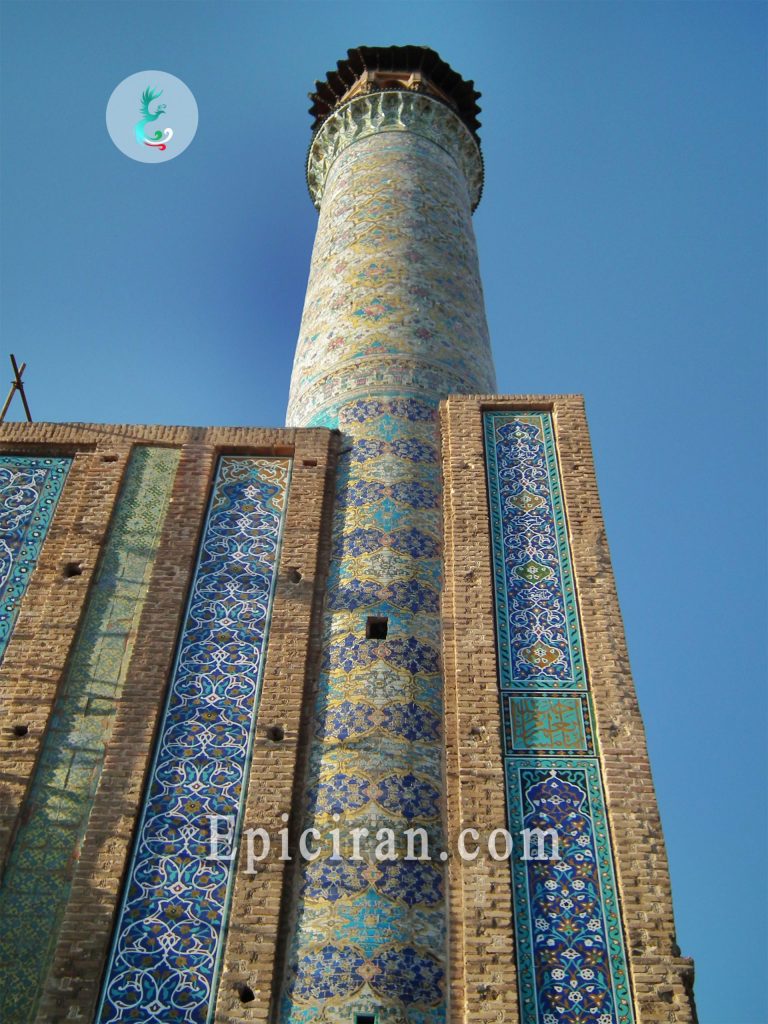 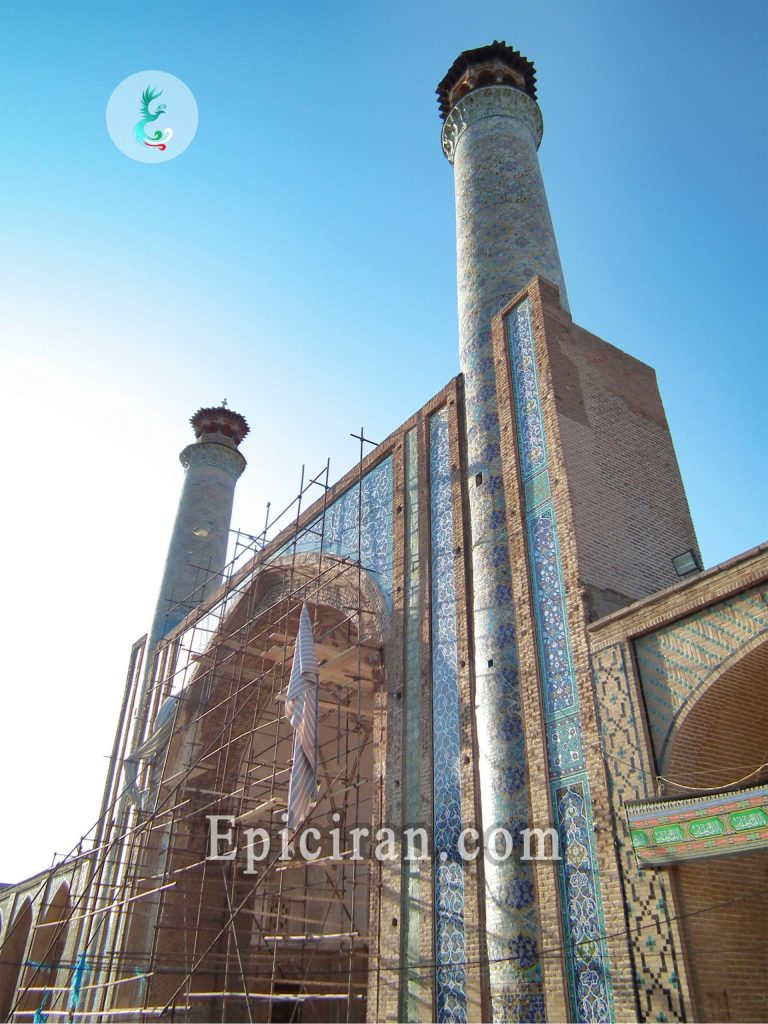 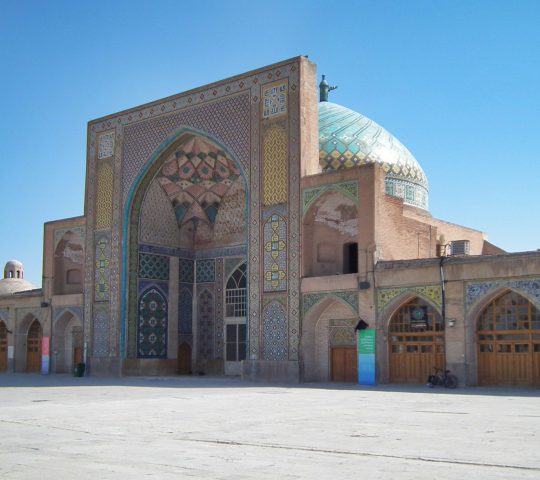