Being located in Mashhad, Malek Abad is a garden with an area of 300 hectares. This verdurous garden contains fruit trees as well as fruitless species. Also, this garden embraces several Qanats, wells, a greenhouse, and a palace which is a museum now.

Regarding the existence of massive trees, Malek Abad garden has pleasant weather and as a result, it has a prominent role in the weather purification of the whole city.

Being constructed in 1976 (Gregorian calendar). This palace was considered for the lodgment of Mohammad Reza Pahlavi (the Shah of Iran) and his family. But after the Islamic revolution, in 1979, this palace became a museum and was opened to the public.

Precious and exquisite objects such as carpets, pictures, valuable dishes and etc. are kept in this museum.

Malek Abad garden is located near Mellat park of Mashhad and it is easily accessed by subway lines. Azadi sq., Khayyam, and Felestin subway stations are located in the neighborhood of the garden. In addition, there are many bus stops near the garden as well. 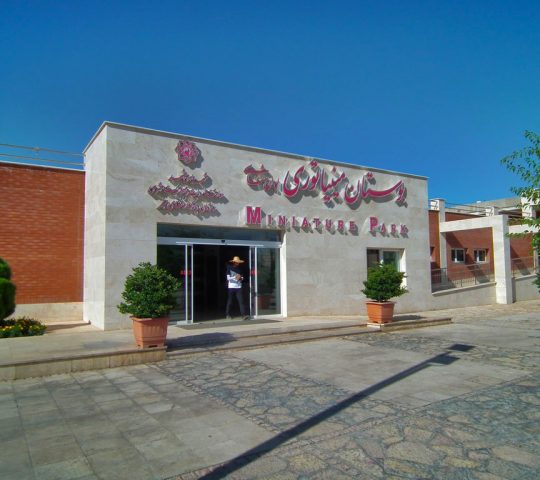 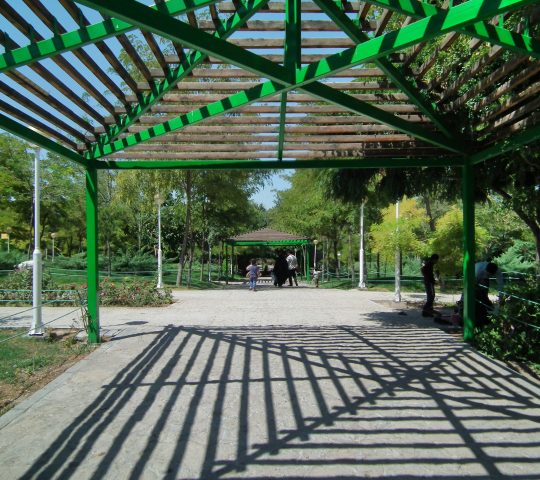 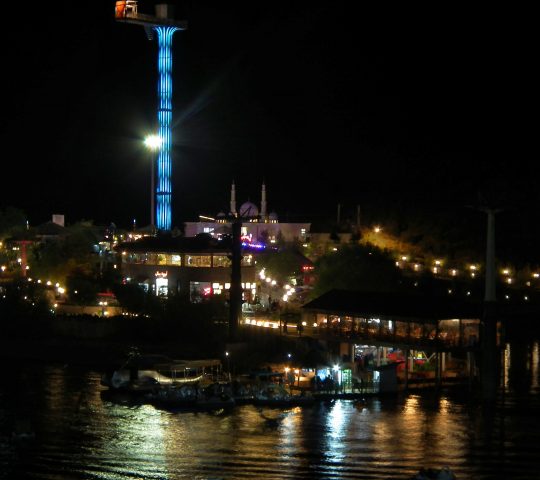