There is a legend about the history of the construction of Mehrpadin Castle in Mehriz, which is quoted by the locals. They say that after the Mongol invasion of Iran and the great massacre that took place in this region, all the inhabitants of this region were killed and only one child survived. This child built this strong castle after he grew up so that it would not happen to his family again. Of course, Mehrpadin Castle was not a permanent residence of the people and they only took refuge in this castle when the enemies attacked. Archaeologists disagree on the exact date of construction of Mehr Padin Castle. Some of them believe that it was built in the era of Safavid rule and others believe that during the rule of a local dynasty called Al-Muzaffar.

In terms of architecture, Mehrpadin Castle is more than two hectares. The fortifications of the castle from outside to inside include a deep moat, 6 and 8-meter brick fence, and 9 circular towers to defend the castle. In the center of the interior of the castle, there is a Shahneshin which is surrounded by the public spaces of the castle, ie barns, stables, and brick rooms. Mehrpadin Castle did not have any problems even in terms of water when the enemies attacked, because there was a deep aqueduct in the eastern part of the castle, which was supplied with water during the siege of the castle. 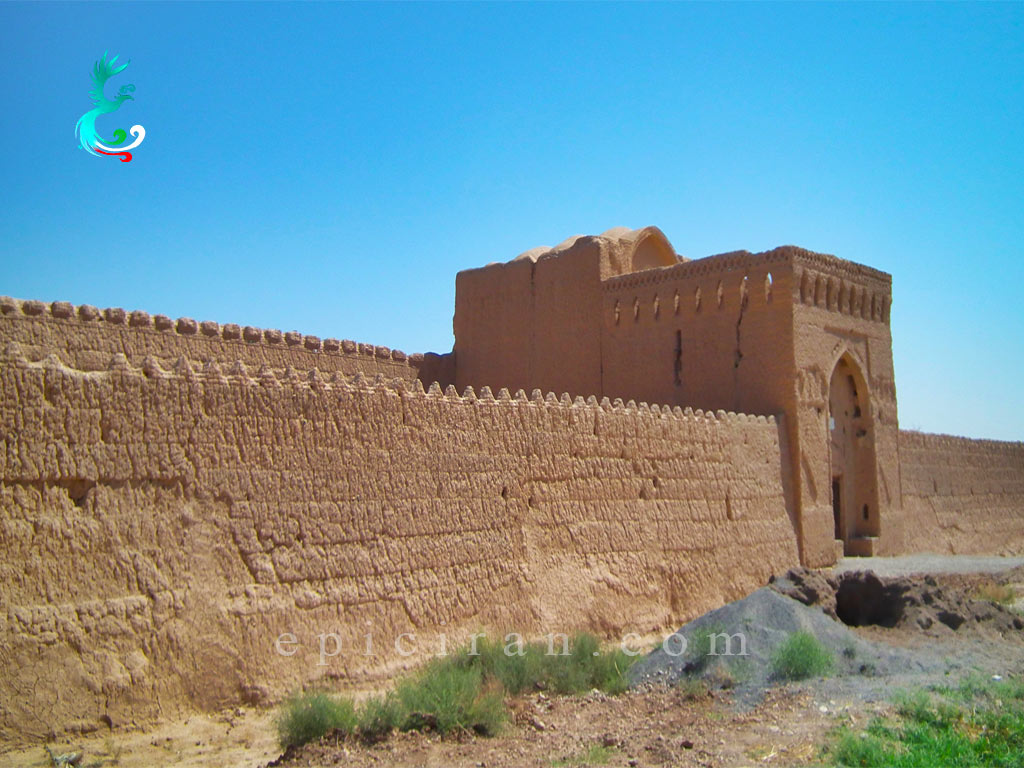 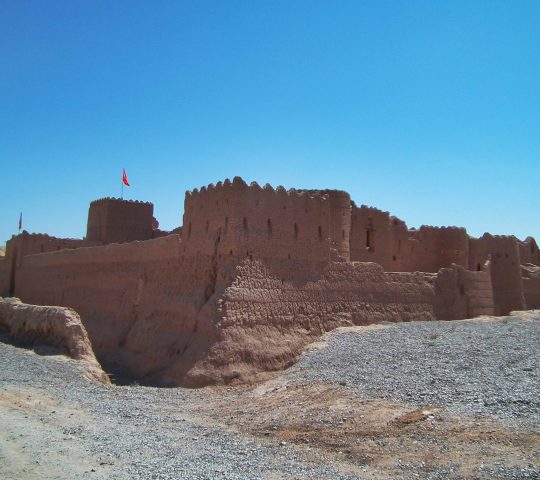