Milad Tower with a height of 435 meters as the tallest tower in Iran and the sixth tallest telecommunication tower in the world is in Iran’s capital city Tehran. This modern symbol of Tehran is located in Shahrak-e Gharb and the district of Gisha, which is visible from far distances. It was conducted by architect Mohammad Reza Hafezi and was opened on October 7th, 2008. 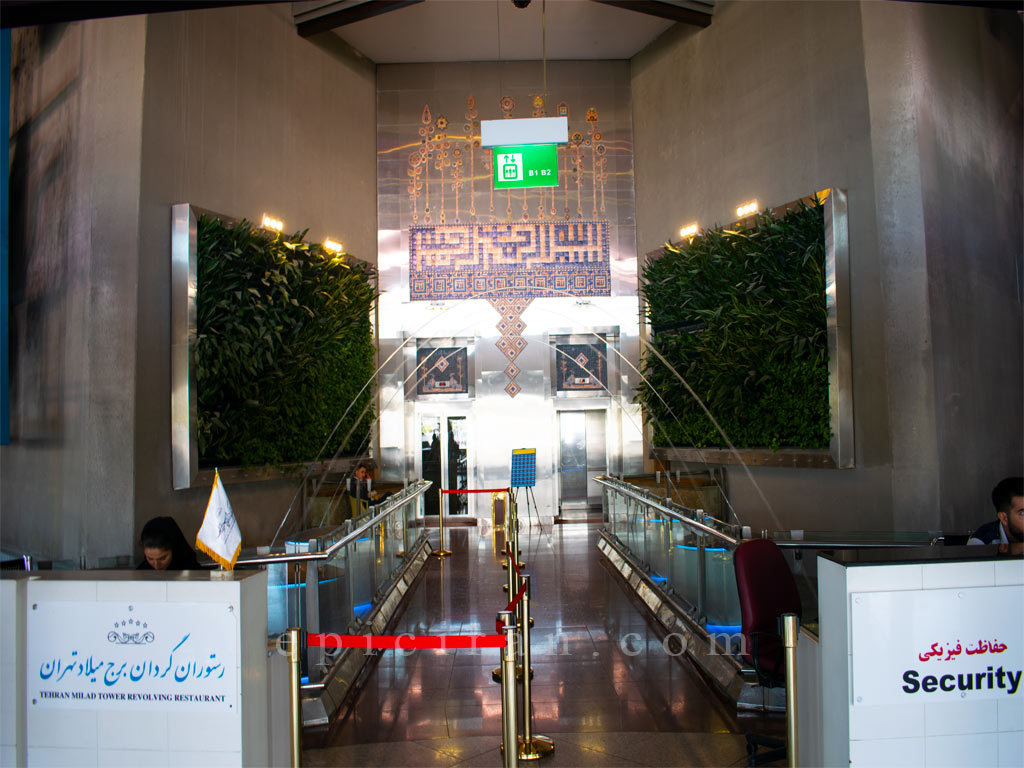 Milad Tower has some main functions like, expanding wireless access networks, Creating infrastructure for televisual systems, Optimize radio and television coverage, and traffic control. This is a large complex, consists of 12 floors and five main parts which are as follows: foundation, lobby, shaft, head structure, and antenna mast. The first and second floors are devoted to installing sections and data centers. The third floor consists of a closed observation deck with a height of 280 meters, and the Food Court. A cafeteria and a museum of ancient coins are located on the 4th floor. 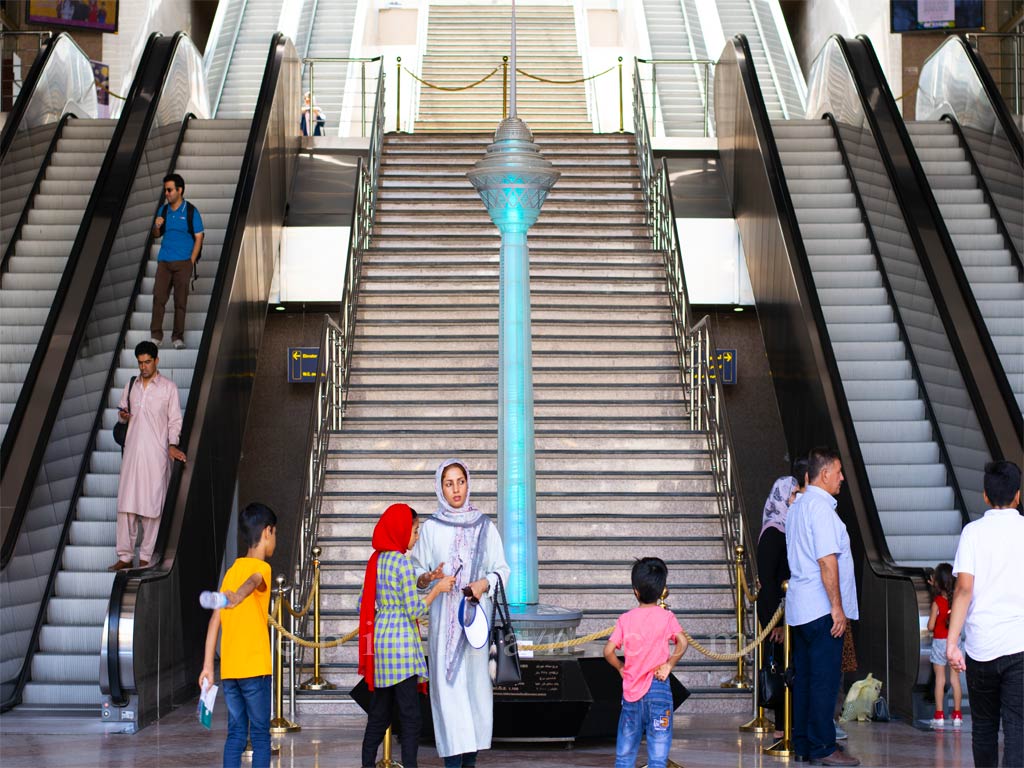 Mashahir Museum with the statue of famous Iranian people is on the 5th floor. Revolving Restaurant with delicious foods is 276 meters high on the 6th floor that gives you a 360-degree view over the city. An open observation deck stands 280 meters high is on the 7th floor And the skydome of the 12th floor was designed by an Iranian artist Reza Yahyaei.

Milad tower consists of other amazing places which are as follows:

The dolphinarium which is the highest dolphinarium in the world and the first non-coastal dolphinarium in the middle east that will be able to attract tourists, The zip line and the suspension bridge, Leserium show is an amazing combination of music and dancing lights, The international conference center, cultural and commercial centers, 7D cinema, shopping centers, sports centers, Art gallery, traditional restaurant, and paintball. 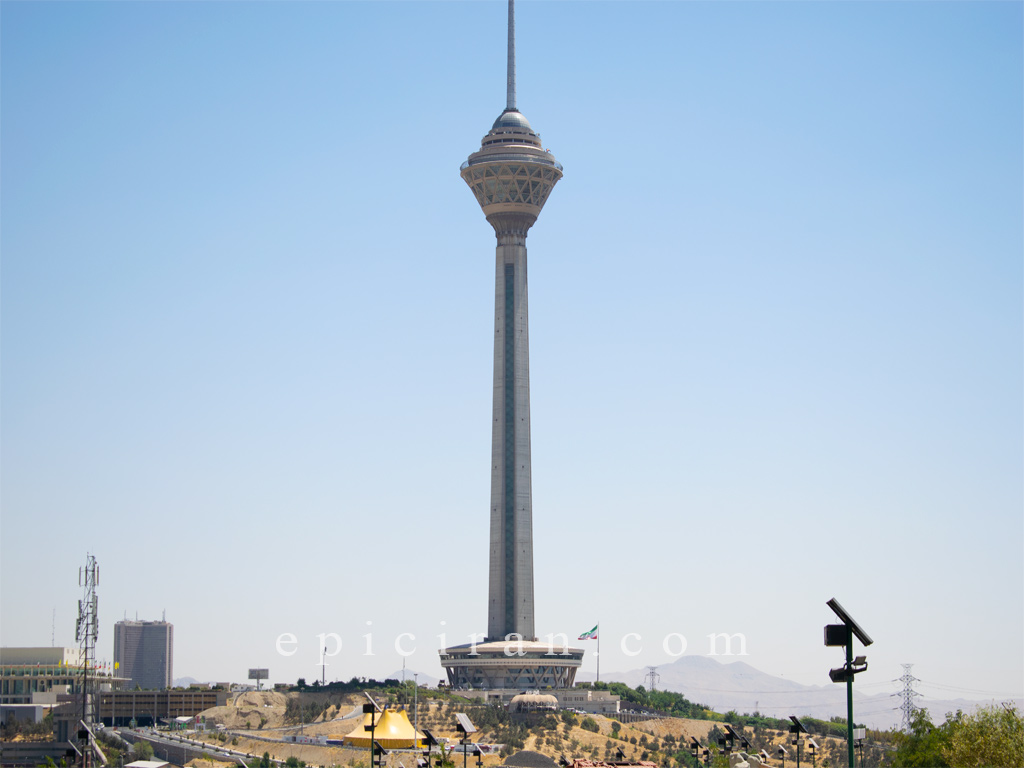