According to pieces of evidence, Abdul Azim is one of the descendants of the second Shiites Imam, Imam Hasan, who is buried in Shahr-e Rey (Rey city) located in the south of Tehran. 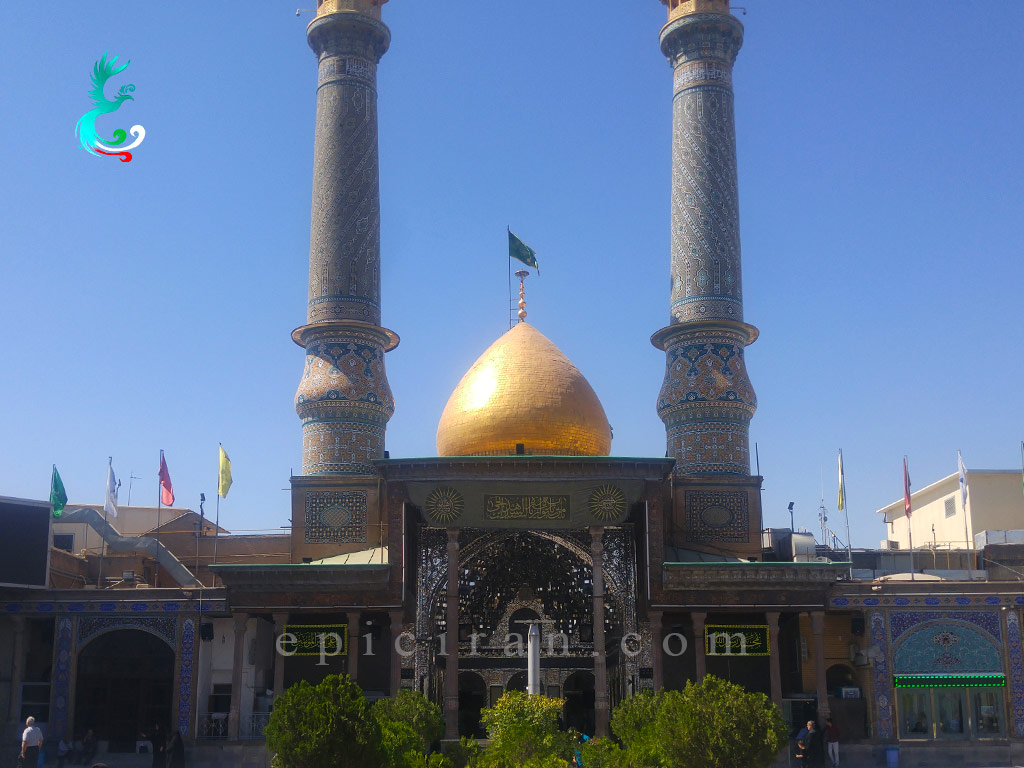 He was born in Medina and lived there, but emigrated to Rey on the orders of Imam Hadi (the tenth Imam of the Shiites) and began secretive life until he died in 866 AD. 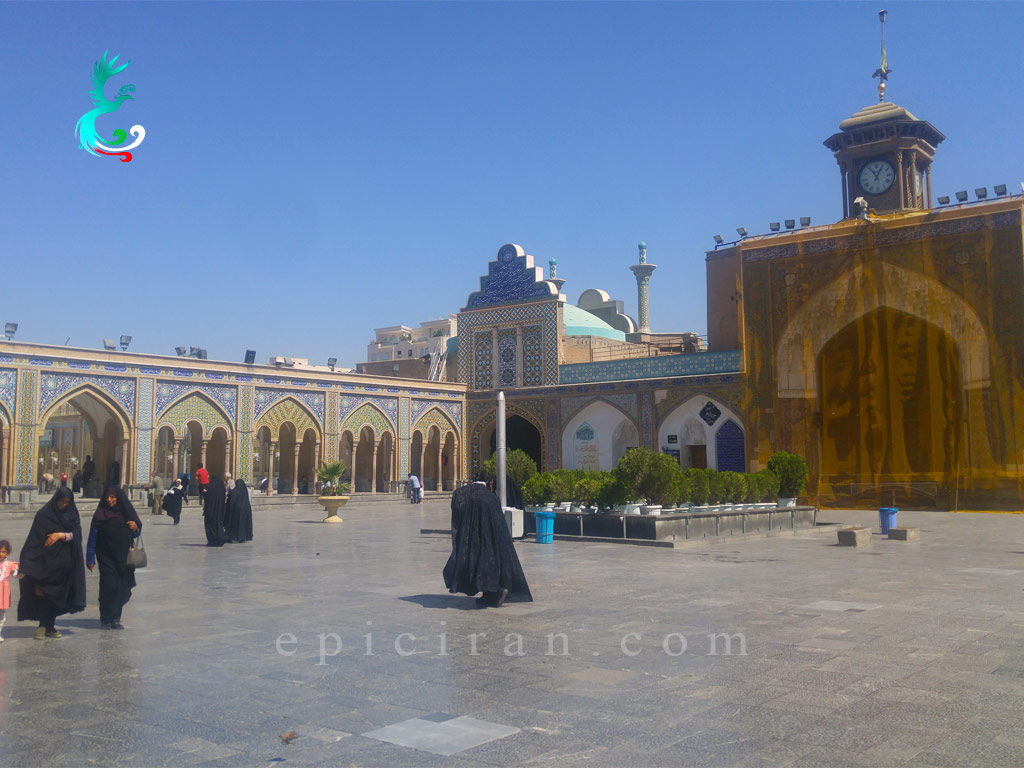 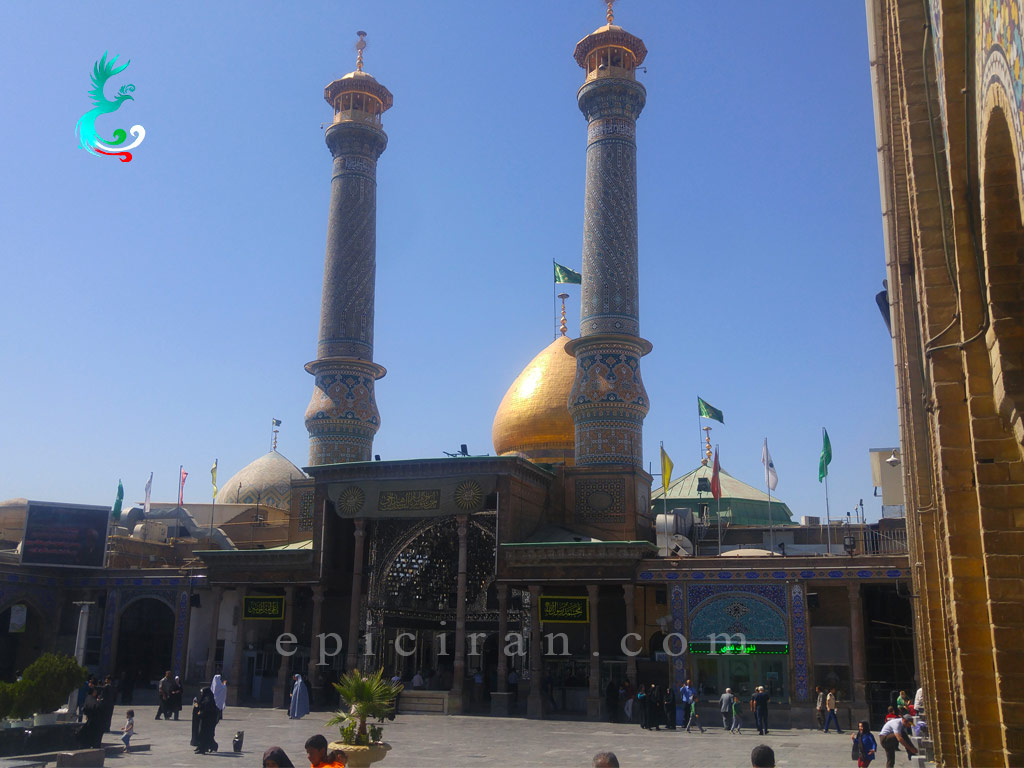 During the Buyid Dynasty, some buildings were added to Shah Abdul Azim Shrine. Alongside the shrine, the historic Shahr-e Rey Bazaar is one of the most famous places in the Shahr-e Rey. 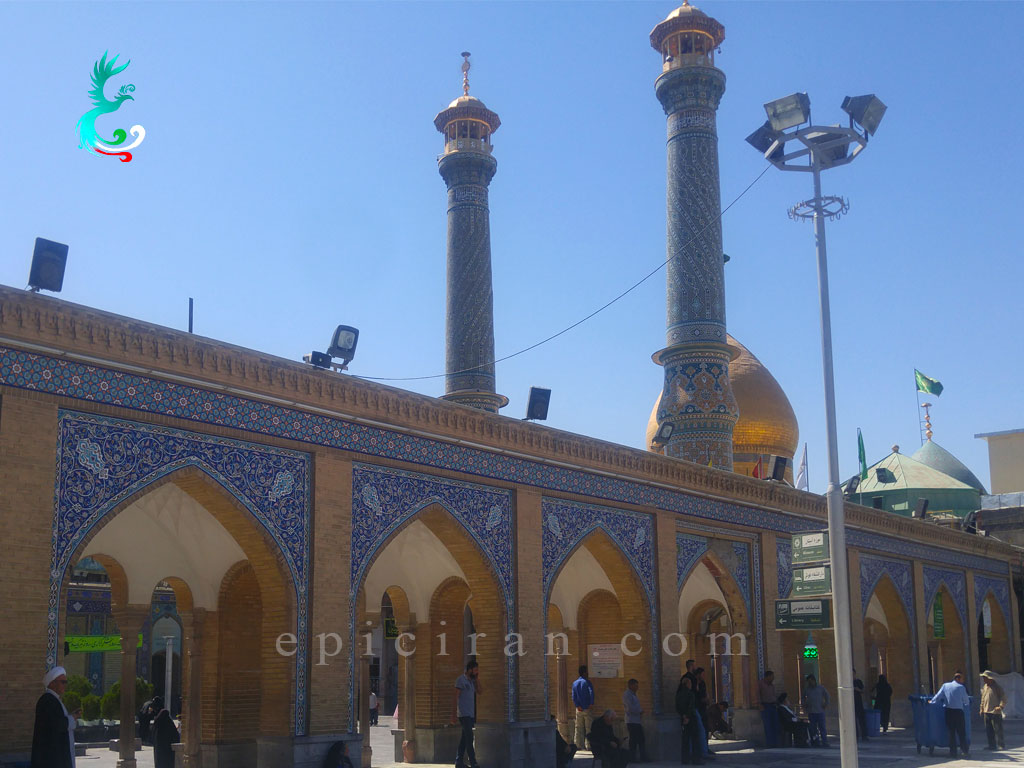 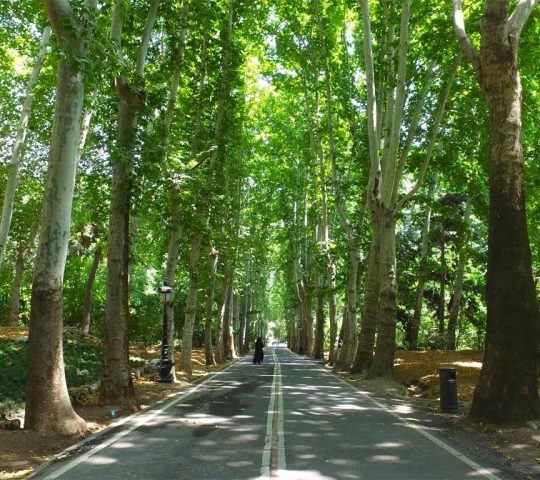 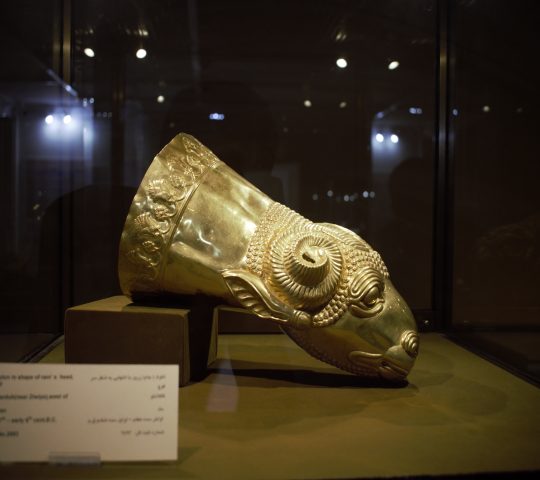