Takht-e Soleyman Takab historical complex is the fifth historical site in Iran that was registered in the UNESCO World Heritage List in 2003 after Persepolis, Tchoghaznabil, and Naqsh-e Jahan square in Isfahan. 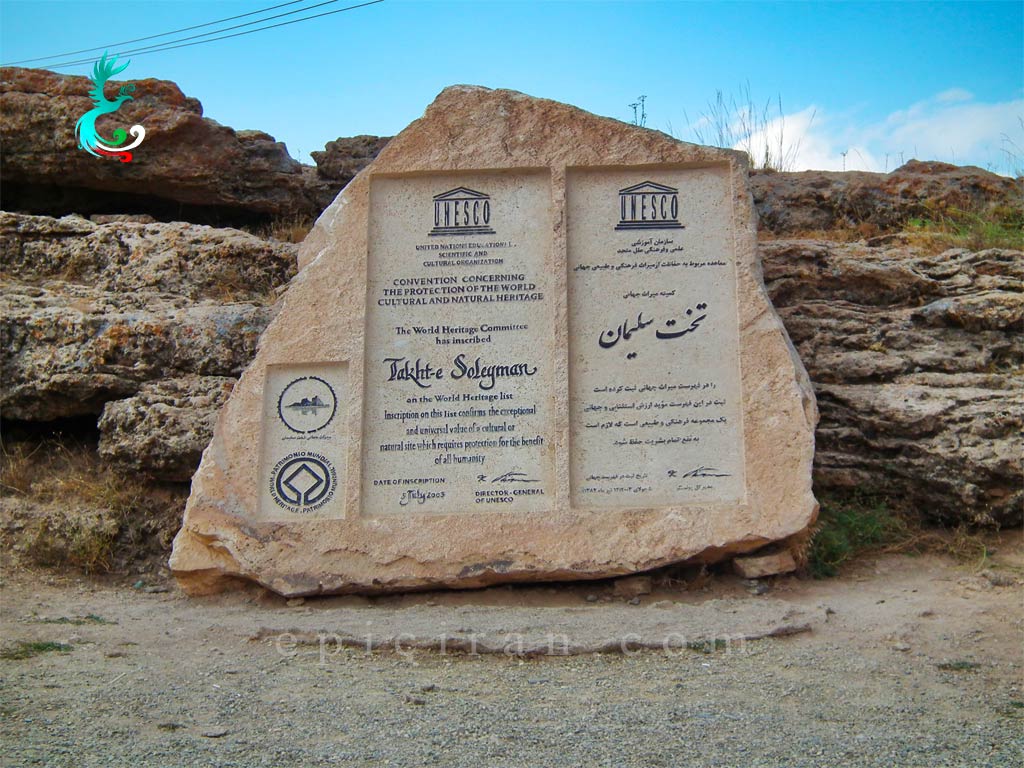 The historical complex of Takht-e Soleyman has an area of more than 120 hectares. A fence surrounds the complex, which includes an 8-meter tower every 24 meters. This fence has a total of 48 towers. In the past, the height of these walls reached 18 meters, but now only the lower parts of them remain, which are between 4 and 8 meters high. 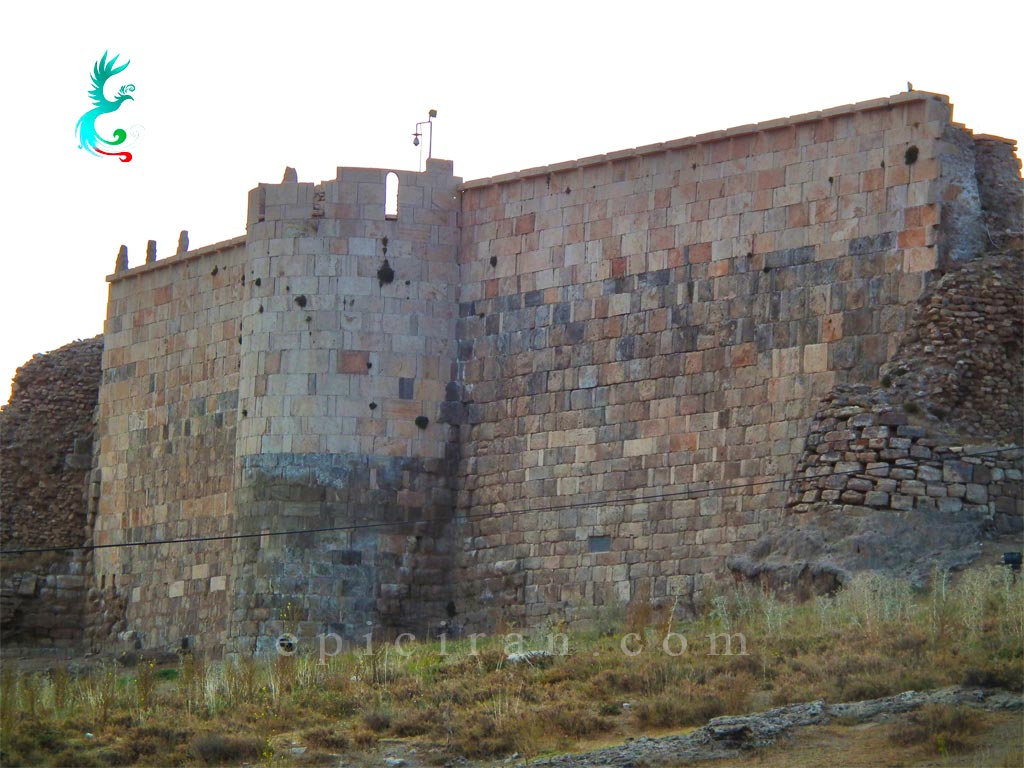 There are three entrance gates in this complex. One in the north and two in the south, which belong to the Ilkhanate period. The reason for naming the complex after Soleyman was to stay safe from destruction by the enemies, especially after the Muslim invasion of Iran.

Hazrat Soleyman is one of the divine prophets whose name is mentioned several times in the Quran and there are many legends about him and he was highly respected by Muslims at that time. There is a lake with a depth of 112 meters in the center of the Takht-e Soleyman historical complex, which according to archaeologists is the main reason for building this historical complex. The rest of the interior components of the castle are scattered around the lake and inside the complex, each belonging to a historical period. 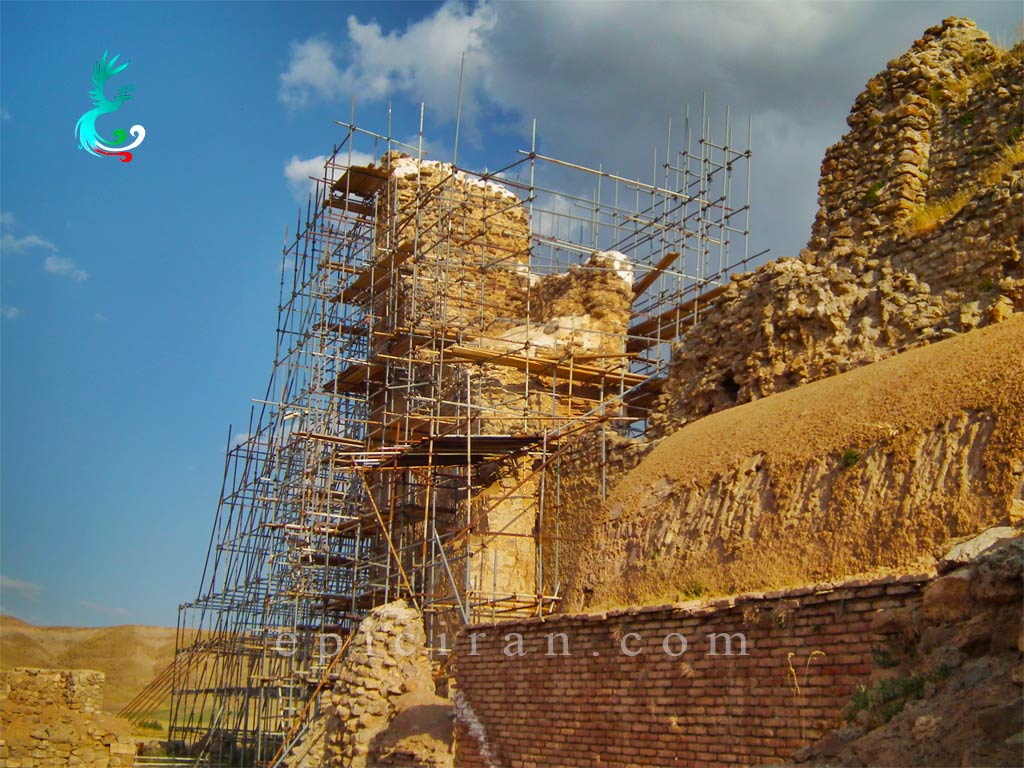 In the northern part of the Takht-e Soleiman complex, there are ancient remains of the Sasanian period, which include the Azargoshnasp fire temple, the Anahita temple, the place of eternal fire, and the columned halls. In the western part of the complex, there are also remainings belonging to the Ilkhanate period. Although there is evidence of the importance of this complex in the Parthian and Achaemenid period, it can be said with certainty that the most glorious period of the historical complex of Takht-e Soleyman was in the Sasanian period because this complex where the fire temple of Azargoshnasp fire temple is located. 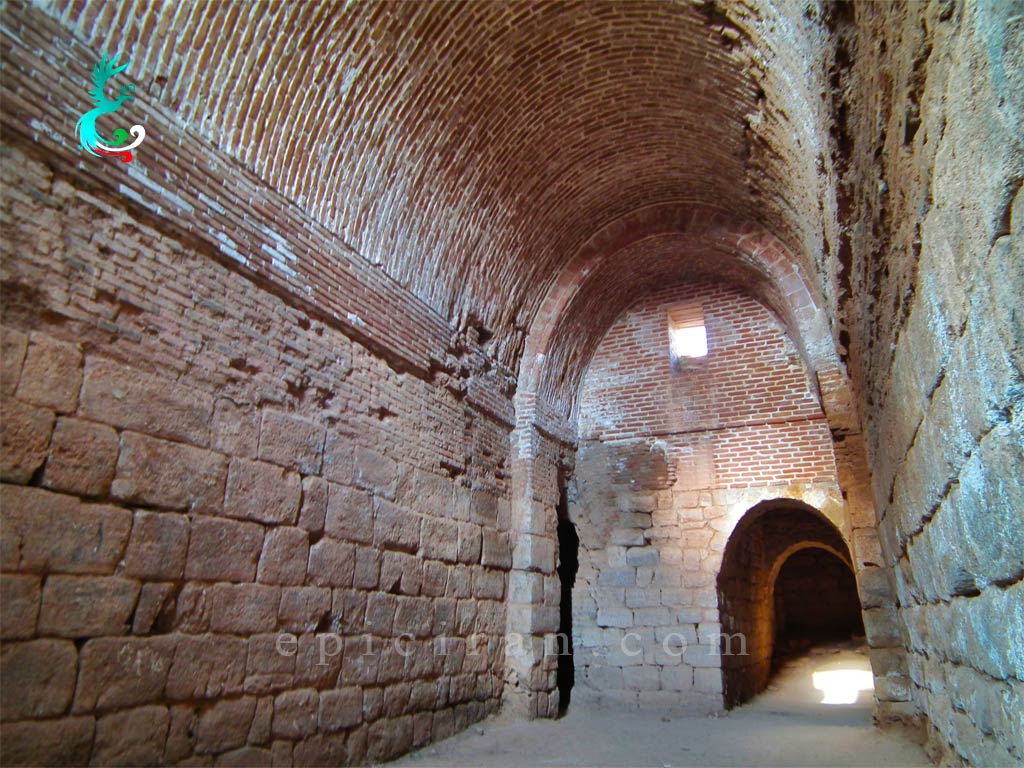 It became the most important Sasanian shrine. The fire that was in the fire temple of Takht-e Soleyman has been lit for more than 700 years and has been a symbol of the unity of the nation during the Sasanian period. And the kings of this dynasty donated to this fire temple in the form of gifts after the victory in the war. The most important artifacts discovered from the complex are seals and coins which belong to the Sasanian period. 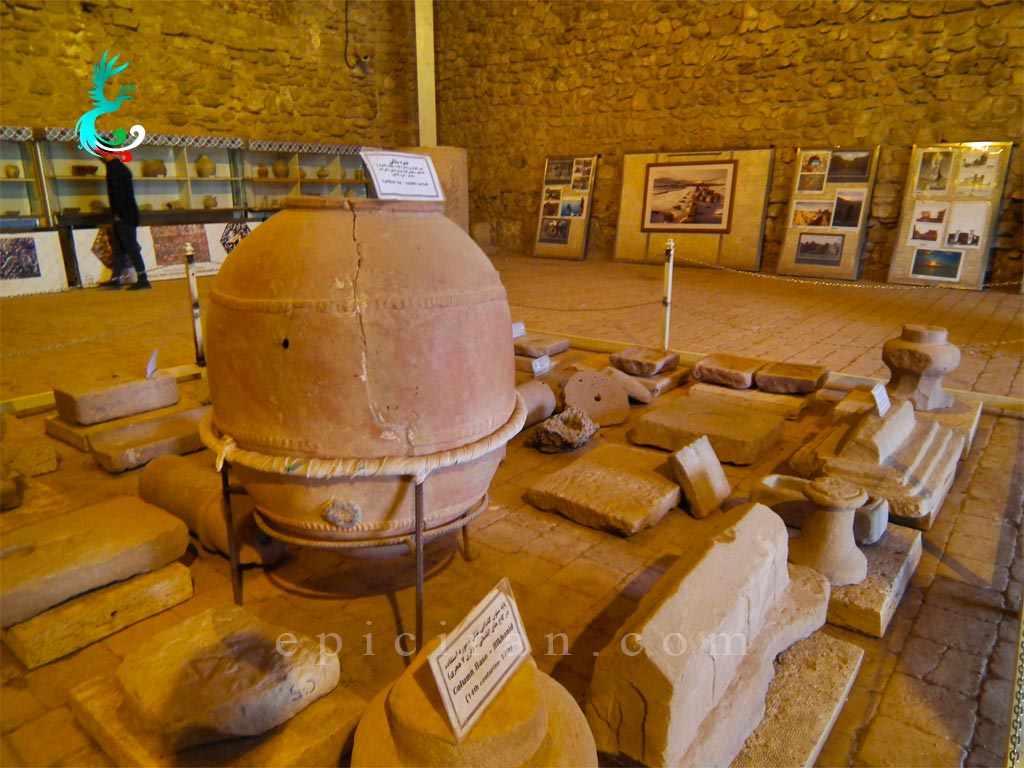 After the arrival of Islam in Iran and the acceptance of this religion by the people, the Takht-e Soleyman remained abandoned and except for a few people who were still followers of Zoroastrianism and held religious ceremonies in this complex, the Takht-e-Soleyman complex was not used anymore. After the establishment of the Ilkhanate government, the complex was extensively restored and due to the good climate of this region, it was used as a promenade of this dynasty. Later, until the 18th century, a small town of the Takht-e Soleyman complex remained, where craftsmen worked, and then remained abandoned. 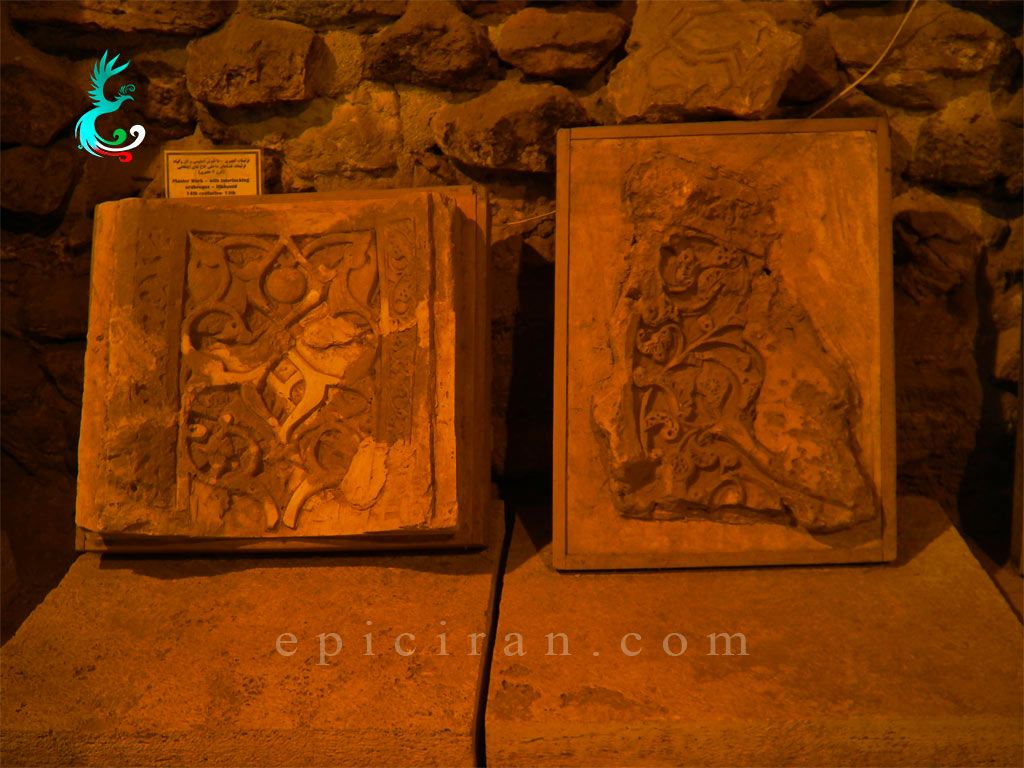