The city of Shush, a city in the southwest of Iran, is one of the most ancient cities in the world. The remains of Apadana Palace Shush also located in this city, which according to the order of Darius, the great Achaemenid king, was constructed on the ruins of an old Elamite city.

When Darius the Great became king, the city of Shush (Susa) and the Palace, turned into one of the winter capitals of the Achaemenid Kings. Apadana Palace had an area of more than a hectare and contained various sections, including halls, rooms, harem, yards, etc. Like other Achaemenid palaces, Apadana Palace was destroyed after Alexander’s invasion, and its remains were discovered during the Qajar period, by a group of French archaeologists and several objects and pillars of the palace were transferred to the Louvre Museum in Paris. Nowadays, in the archeological site of Apadana palace in Shush, many pillars, some parts of the walls, and a few statues are preserved. The remains of the pillars and other objects of this historical site have been transferred to Shush Museum. 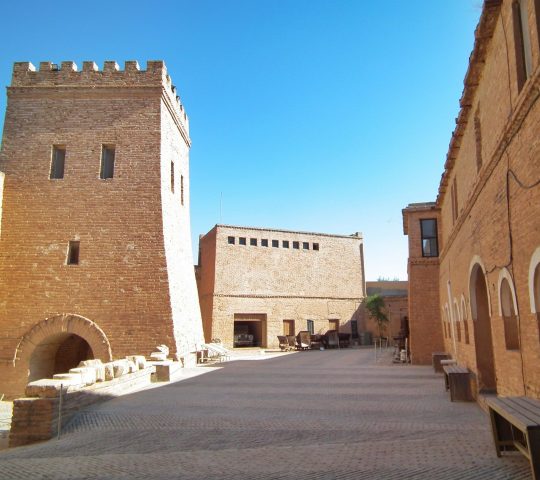 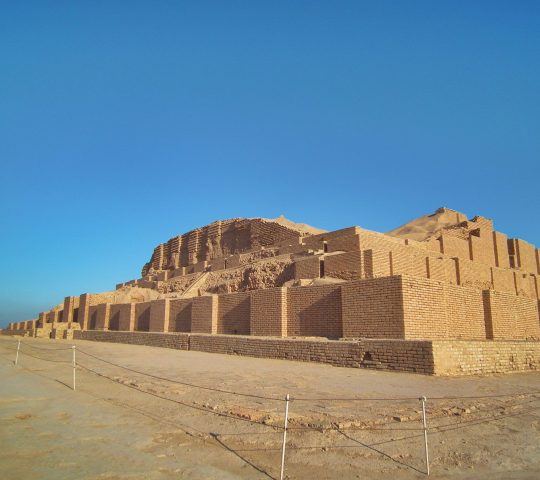 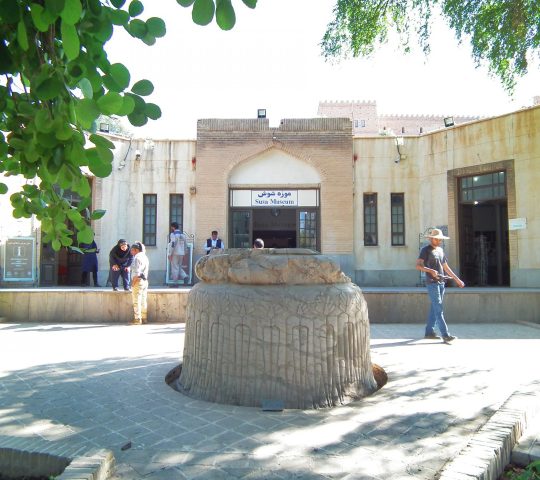