Holy Bedkhem Church or Bethlehem Church is one of the oldest churches of Isfahan. The church was constructed in 1682 during the Safavid period. Bedkhem was founded by one of the Armenians of Isfahan named Khajeh Petros Valijanean, a famous merchant. His body and a number of his family members are also buried in the churchyard. 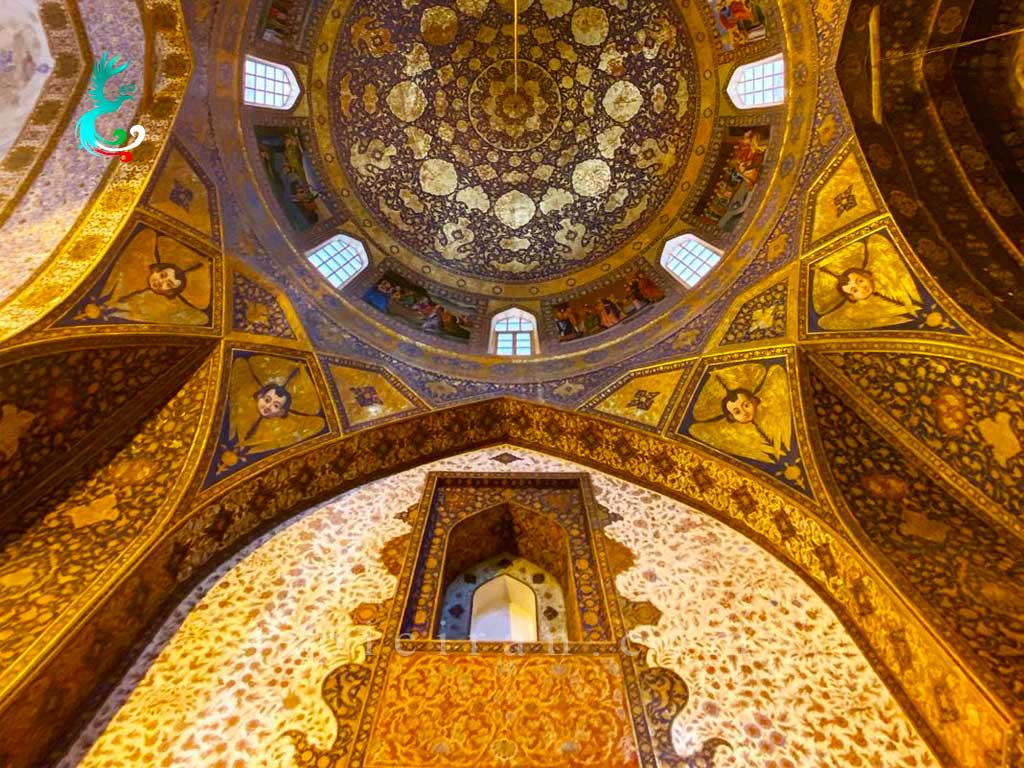 Bedkhem Church is considered the most magnificent church in Isfahan. This church has always been well-known for its beautiful interior paintings. The Daily Telegraph, in November 2016, published an article and listed this church as one of the world’s most beautiful churches.

Inside the Bethlehem Church is completely plastered and painted over with Bible themes. The church contains two floors; the second floor is for women. In the middle of the second floor, there is a square hall, which is derived from the classic Armenian domed chambers. 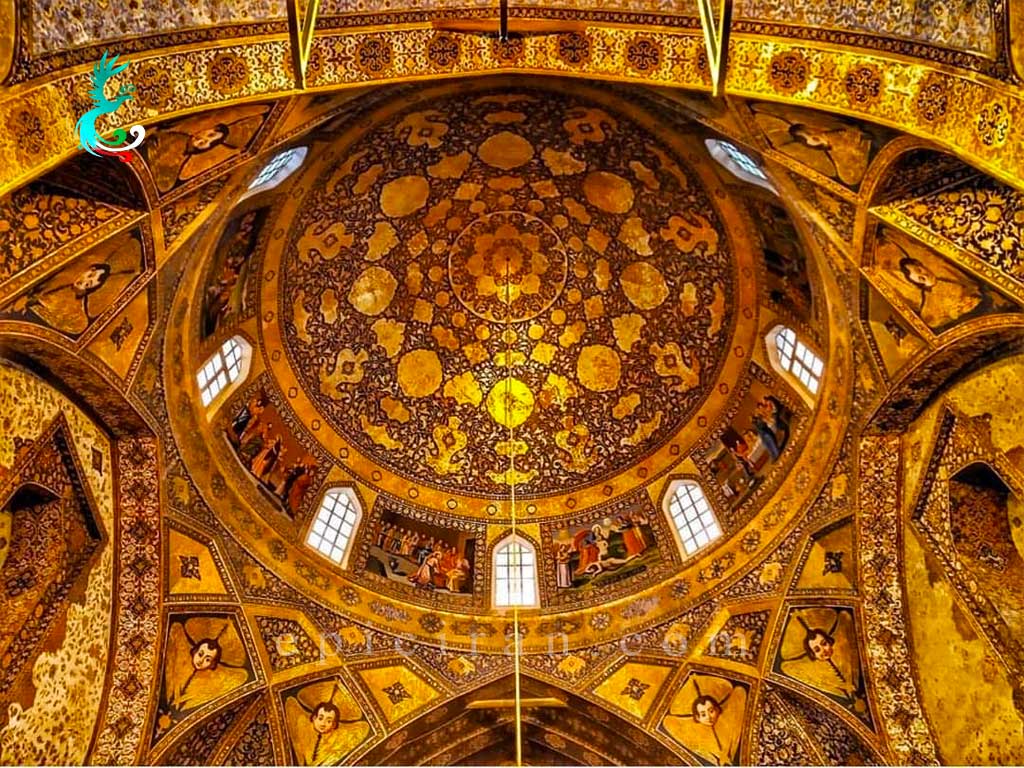 Bedkhem Church has the largest dome among the churches of Julfa in Isfahan. The dome of the Church is a double-shell dome that is covered with gilding and inscriptions with various dates from the beneficent people who worked for the church. This dome is located on four high and thick pillars connected by gable arches to the adjacent and opposite pillars.

The dome of Bethlehem Church in Isfahan rests on four large pillars which are connected to the north and south walls by four arches. On the west side of the church and in front of the main entrance, there is a two-story iwan (a rectangular hall or space, usually vaulted, walled on three sides, with one end entirely open), on top of which is the church bell chamber, built-in 1897 A.D. 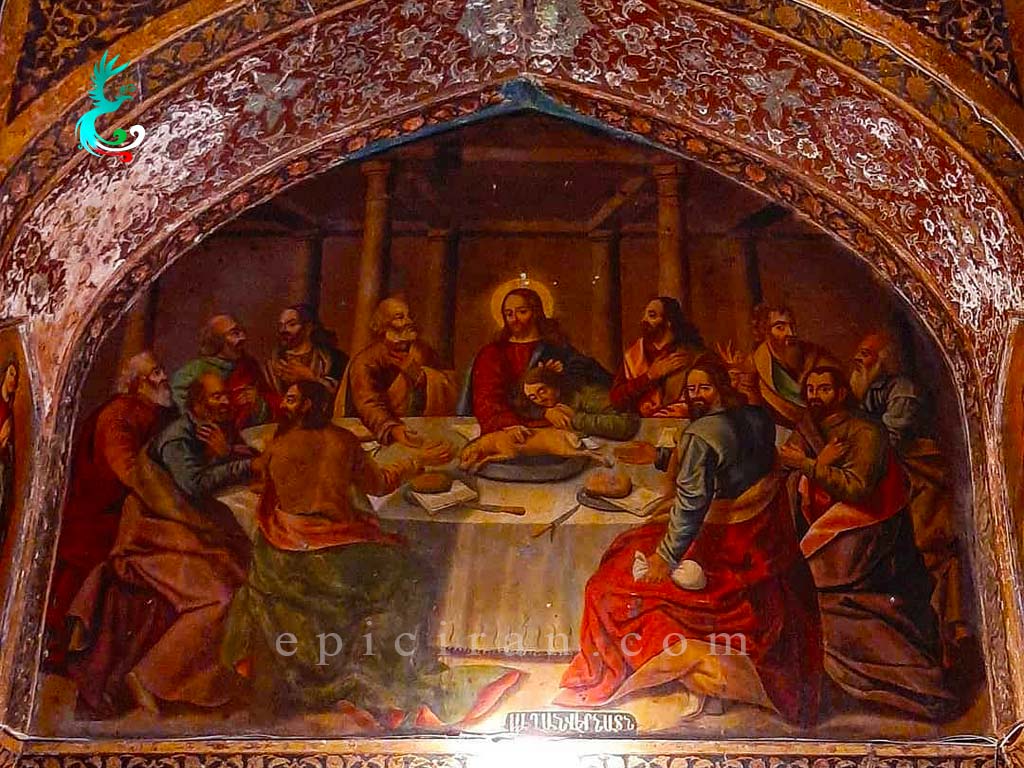 Bedkhem Church is located in the neighborhood of Julfa quarter in Isfahan and south of Zayanderud. This church is located on the north of Isfahan Music Museum and is very close to Vank Cathedral and St. Mary’s Church.