Isfahan’s Naqsh-e Jahan square was constructed in 1636 (Gregorian calendar), concurrent with the governance of Shah Abbas II. This square has been registered as one of the world heritage sites of Isfahan by UNESCO. 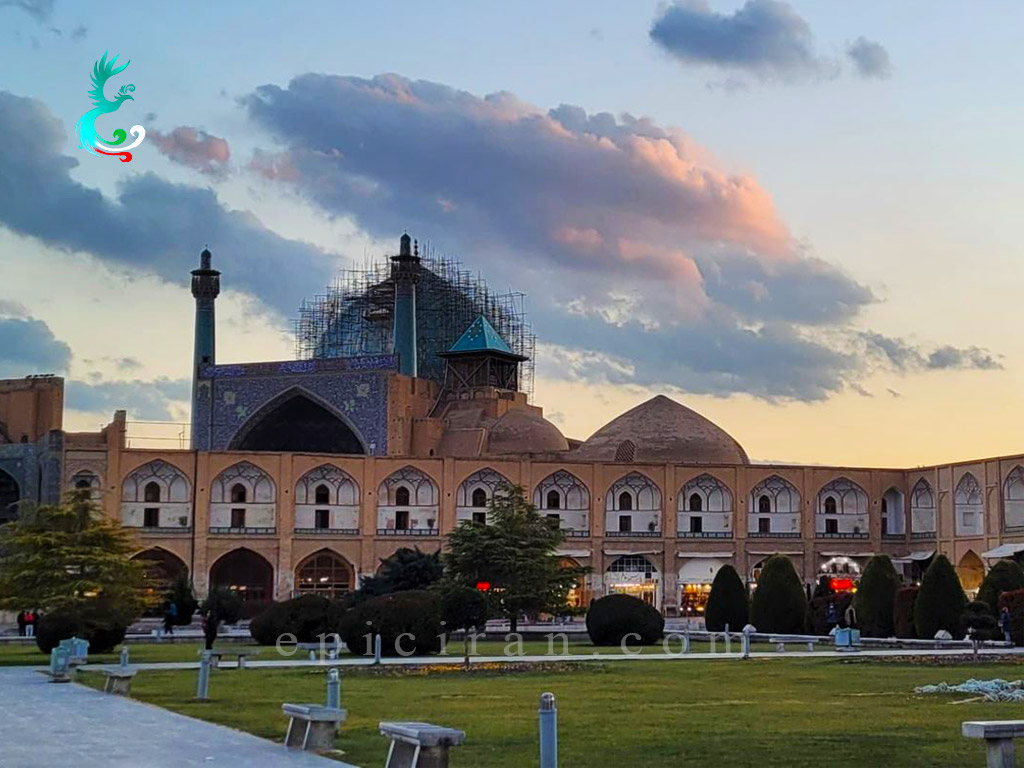 Naqsh-e Jahan is a great rectangle that is about 89600  in the area and was used as a field for playing polo in the past. But today this place is known as a tourist attraction which is one of the first destinations for tourists in Isfahan. However, on Fridays, this square is used for holding congregational prayer.

Ali Qapu Palace, Imam Mosque, Sheikh Lotfollah Mosque, and Qeysarie Gate are located in four corners of this square. In addition to the buildings named above, there are 200 two-story shops all around the Naqsh-e Jahan Square which generally are places for exhibiting handicrafts and this has made it easy for tourists to find their favorite souvenirs. 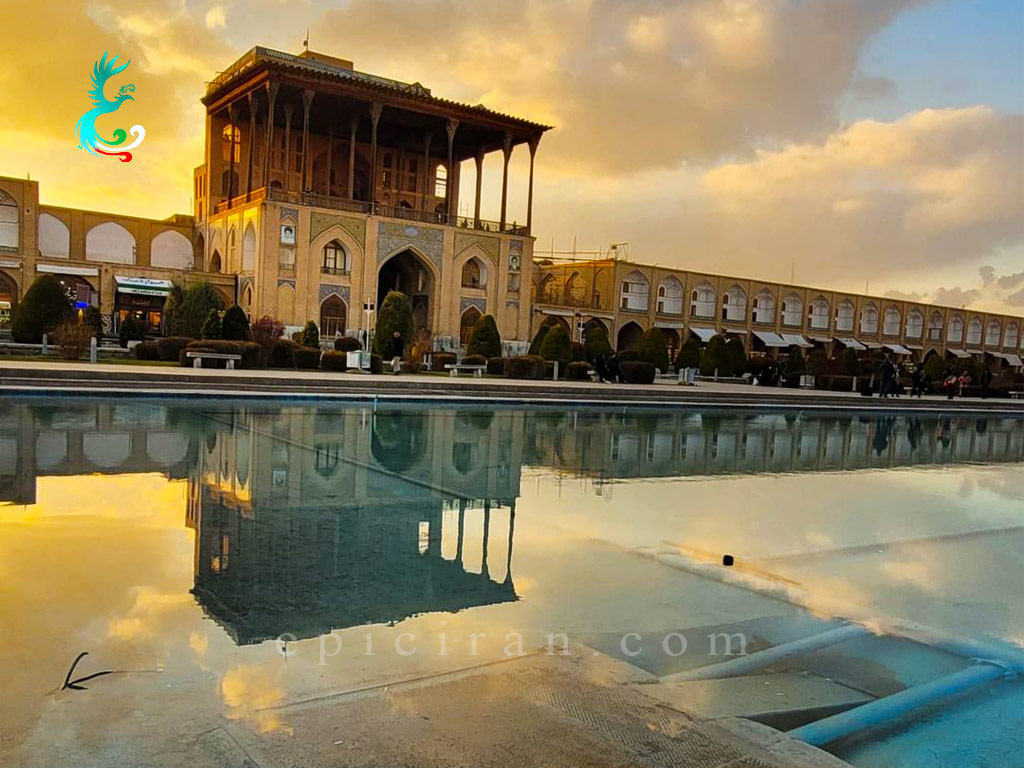 Before the Safavid dynasty, this place was a garden named Naqsh-e Jahan beside which there was a bazar. In the time of Shah Abbas II, due to the fact that the bazar became too crowded, in addition to the Old Square and Shah Square, another square was built as well. This square was named “The New Square” and was located close to Shah square and behind Sheikh Lotfollah Mosque. Since the palace inside the Naqsh-e Jahan garden was destroyed and its materials were used in the construction of The New Square, this square was also named Naqsh-e Jahan Square. 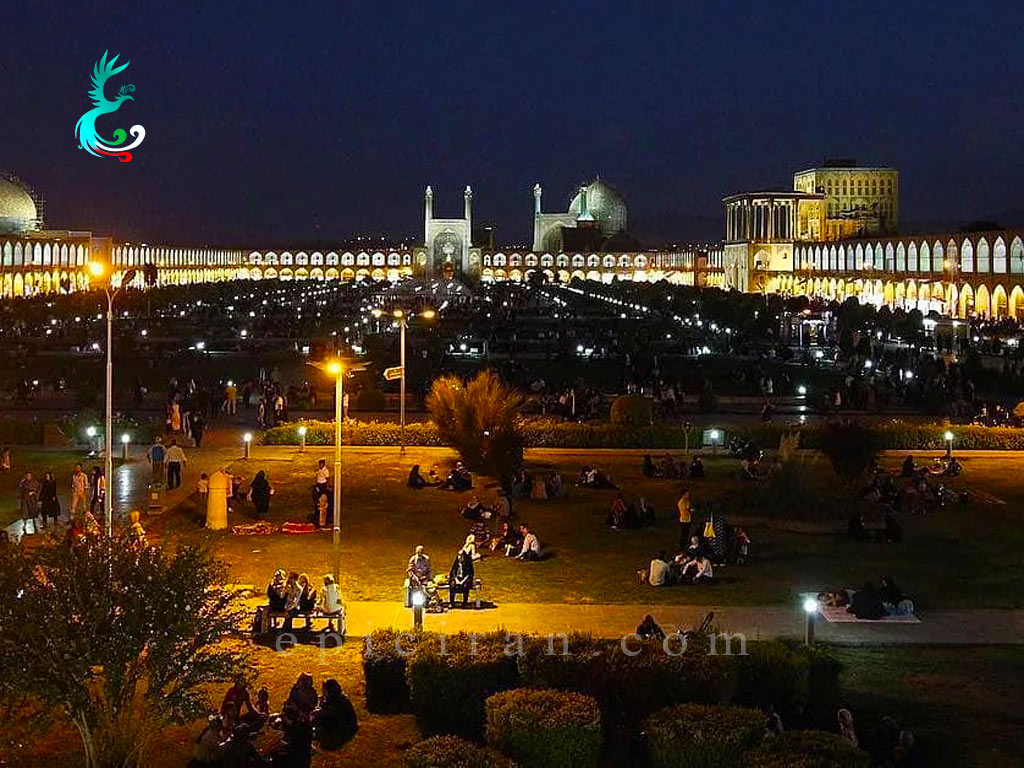 With the passage of time, both Old and New squares were destroyed and vanished, but Shah Square remained. In recent years, The Old Square was reconstructed but The New Square, which was not as attractive as the two others, was forgotten and only its second name, namely Naqsh-e Jahan, was used as a second name for Shah or Imam square.

Many tourists and explorers who visited and described Isfahan in the past, have mentioned the glory and greatness of Naqsh-e Jahan Square and have explained memories of visits by the ambassadors, foreign deputies, and people. Many negotiations between Iranian politicians and the foreign deputies took place in this square. 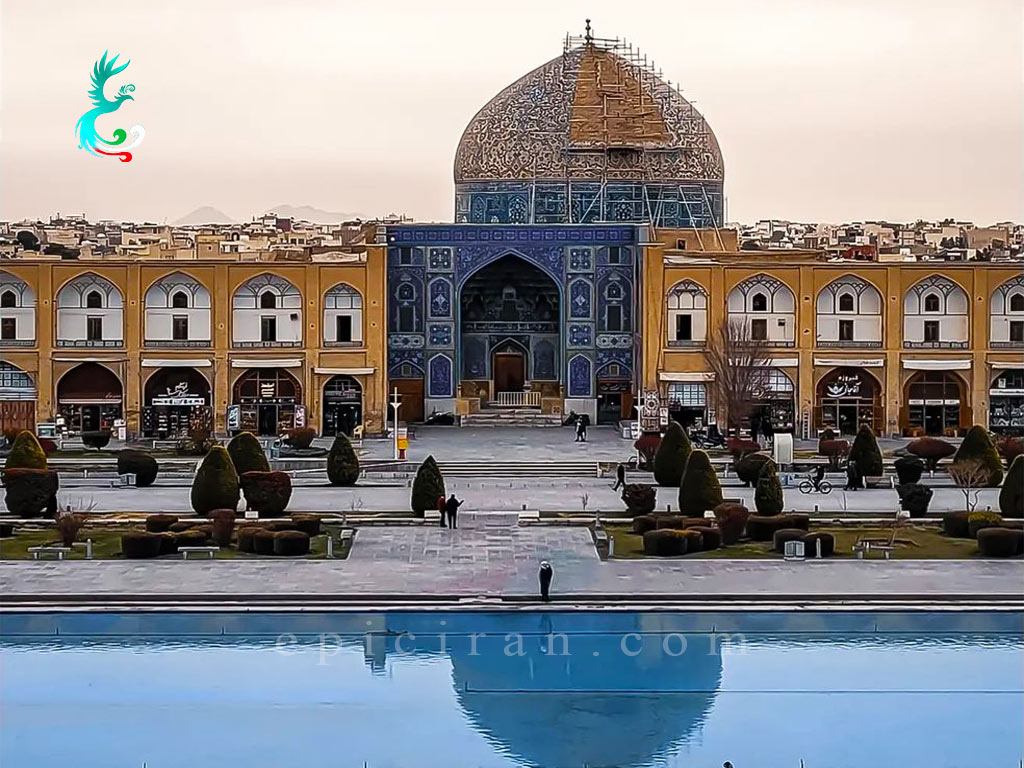 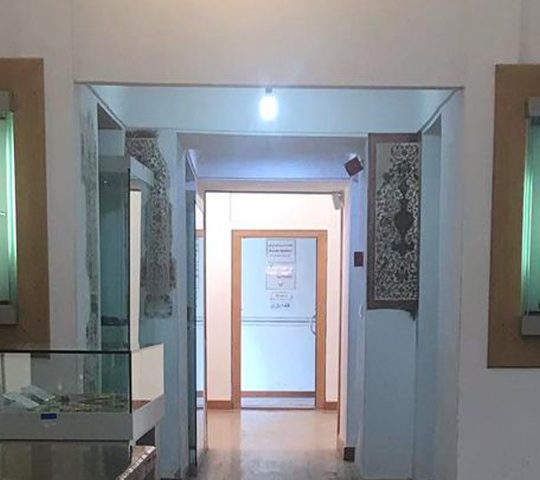