Chahar bagh Street, which is 5.5 km long, is one of the old and touristic streets of Isfahan city. This street is divided into two parts by the Si-o-se-pol bridge. The southern part of this street, which starts from the south of the Si-o-se-pol bridge and reaches Darvazeh Shiraz (In Persian the gate of Shiraz), was built during the government of Shah Abbas I and became known as Chahar Bagh Safavi street. 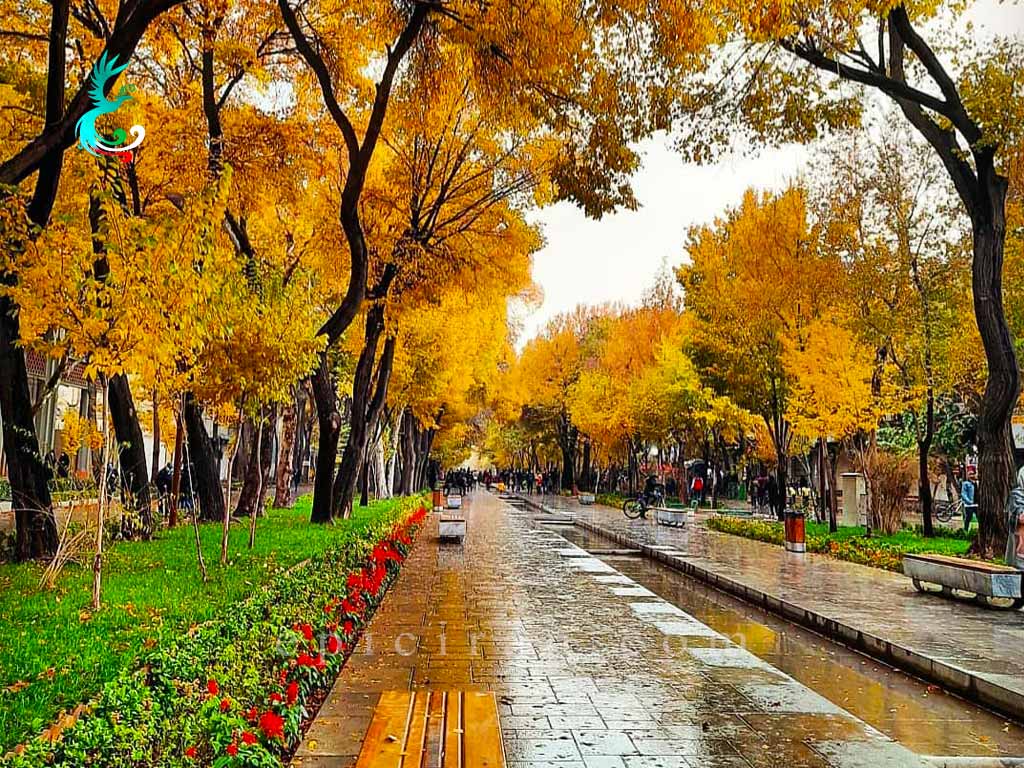 The northern part of the street or in Persian “Chahar Bagh Paeen”, starts from the Si-o-se-pol bridge and ends in Shohada square. This part was constructed during the government of Reza Shah of the Pahlavi dynasty and was known as Chaharbagh Abbasi. 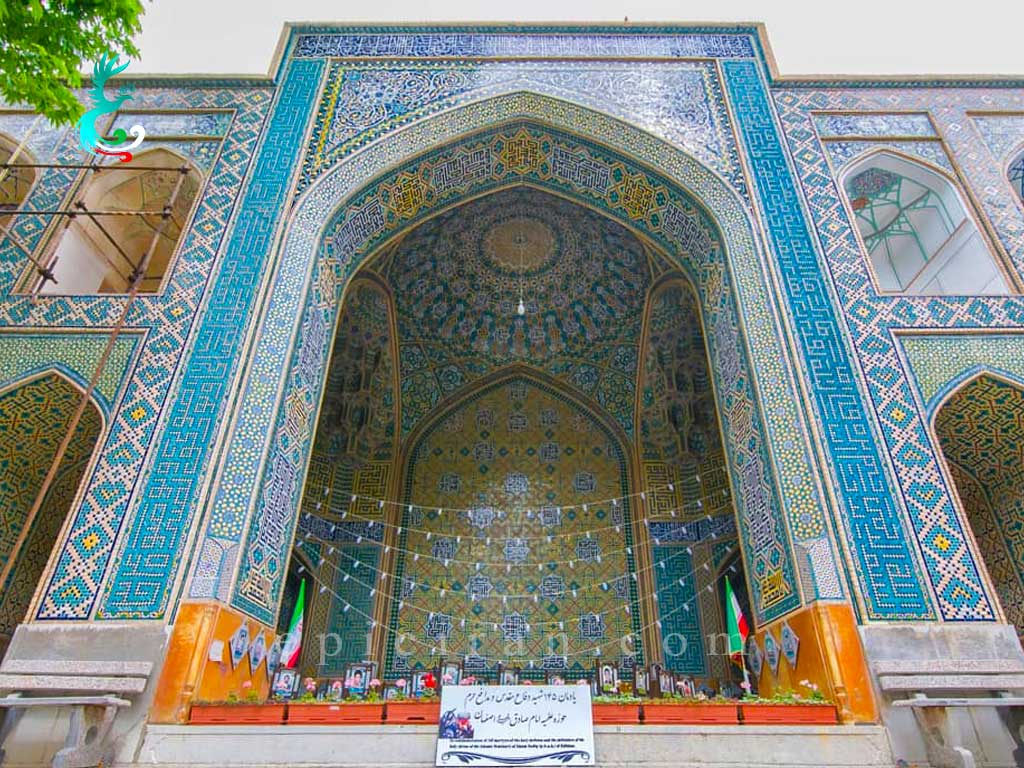 The architecture of the school is the second-best in beauty and glory, after Sheikh Lotfollah school. But the gold and silver decorations used at this school are unique and have turned it into one of the architectural masterpieces of Isfahan. The school is located on the eastern side of Chahar bagh Street and south of Hasht Behesht garden. 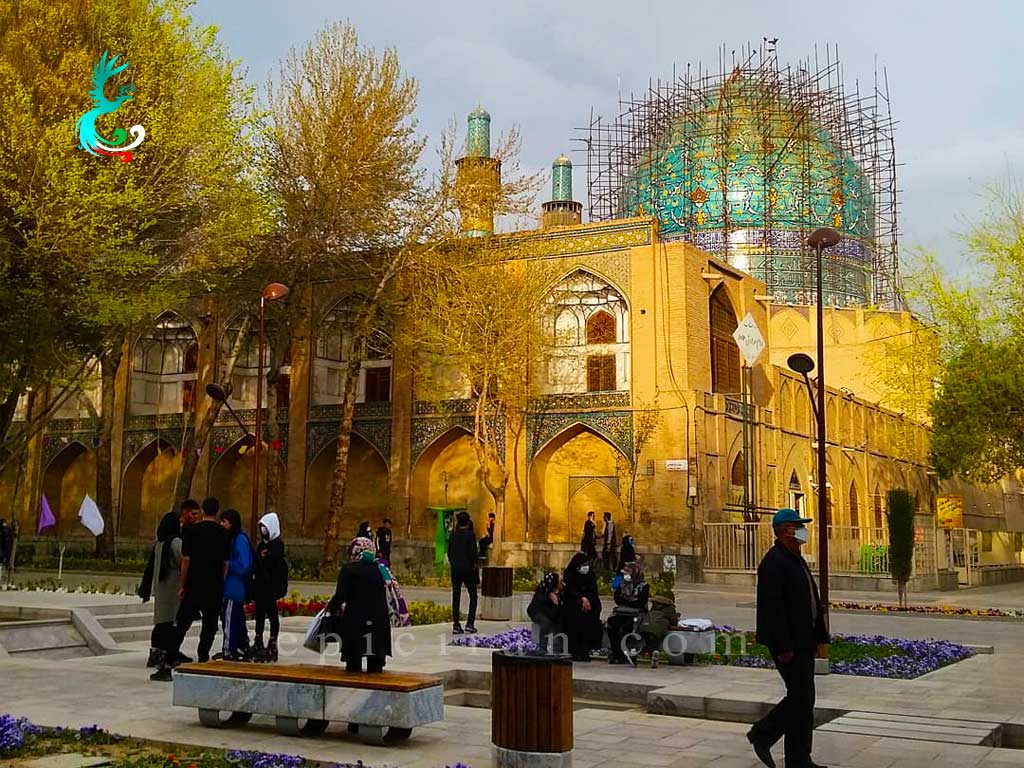