The Chapel of Chupan is a small church in the vicinity of Jolfa city and the marginal river of Aras. This church was built in the sixteenth century A.D. and was repaired two hundred years later in the nineteenth century A.D. The reason for the appellation of this chapel to Chupan is that two Christian shepherd brothers have built it. Another church similar to this Chapel has existed at the side of Aras River, which has been destroyed. 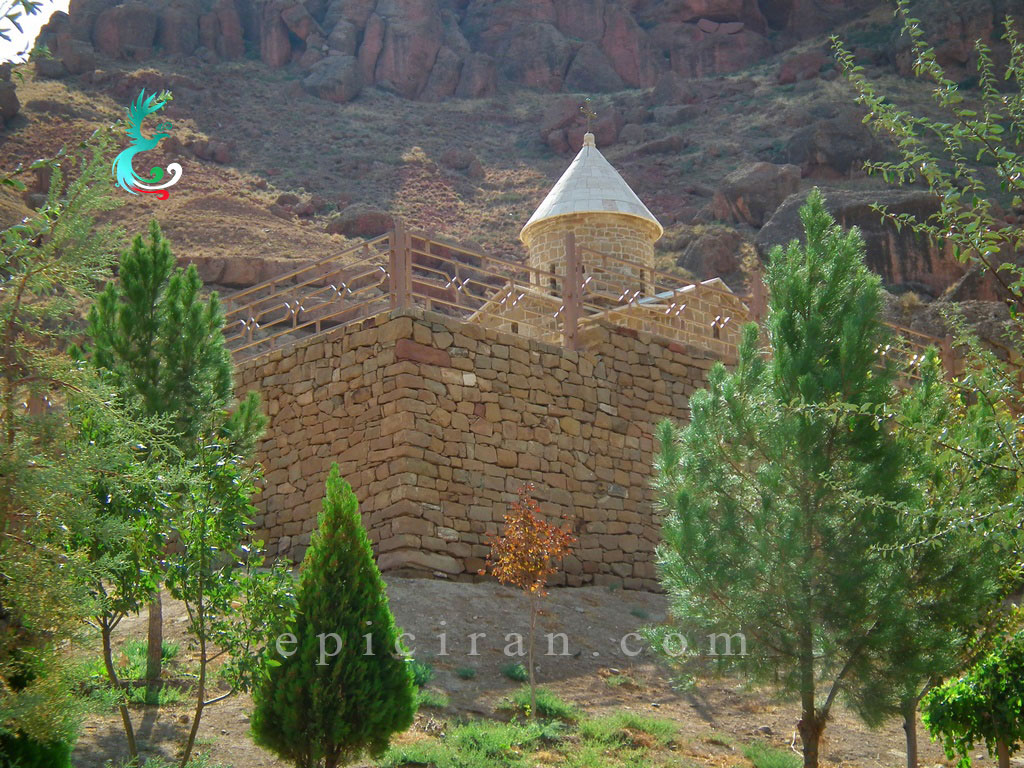 The Chapel is a rather small church compared to the Monastery of Saint Stepanos and Saint Thaddeus, which are located in the vicinity of this church, and have been recorded in the UNESCO World Heritage list along with these two churches. This chapel, which is made of plaster and stone, was lastly repaired in 2015. 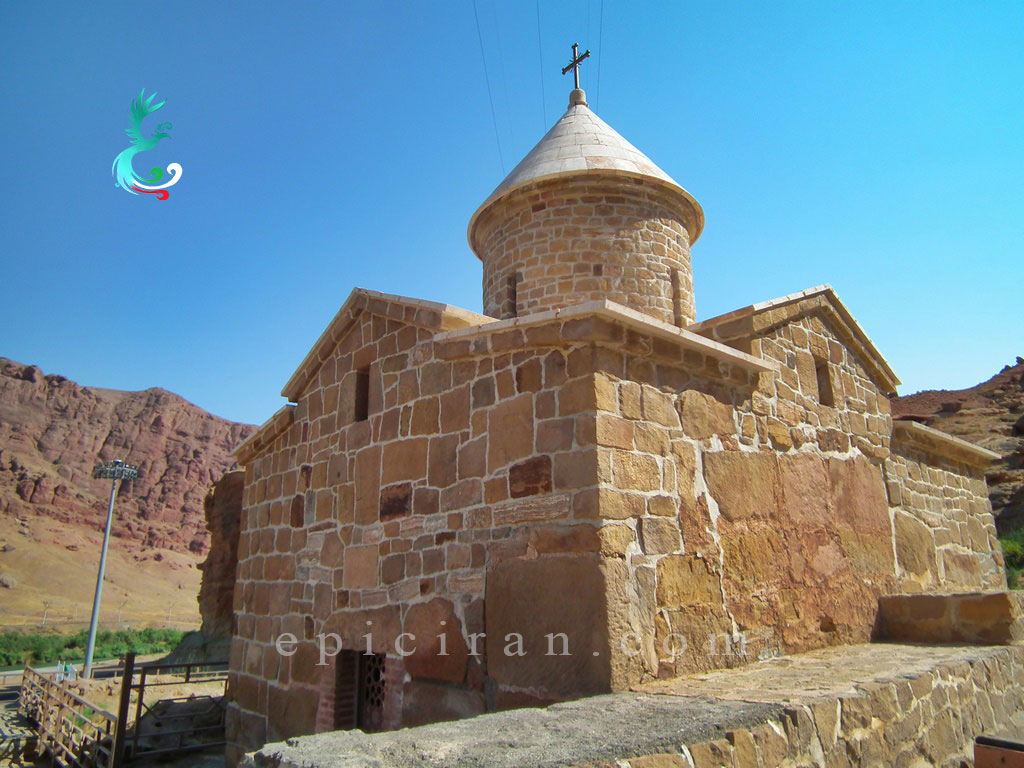 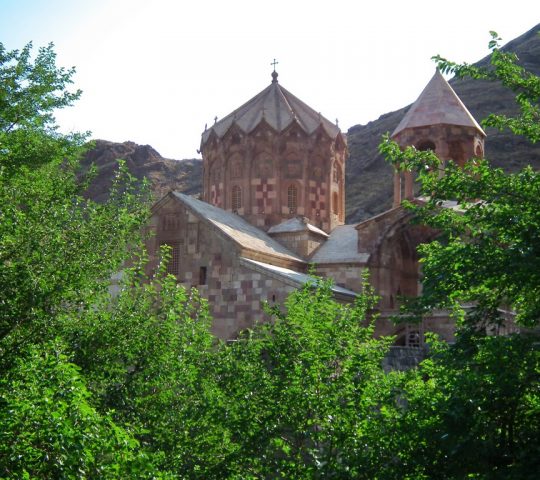