Saint Thaddeus Monastery or Qara Kelisa is one of the three churches in this area which was registered on the UNESCO World Heritage List. The church was listed along with St. Stephanos and Dzordzor Chapel in 2008. According to the narrations, in 40 A.D, one of the apostles of Jesus named Thaddeus, came to the present region which was then part of southern Armenia, to propagate Christianity but was arrested and killed at the behest of the Armenian ruler. The monastery was built on his burial place. The monastery has been rehabilitated several times in various historical periods, most notably by Nasir al-Din al-Tusi in the Ilkhanate period and Abbas Mirza in the Qajar period. 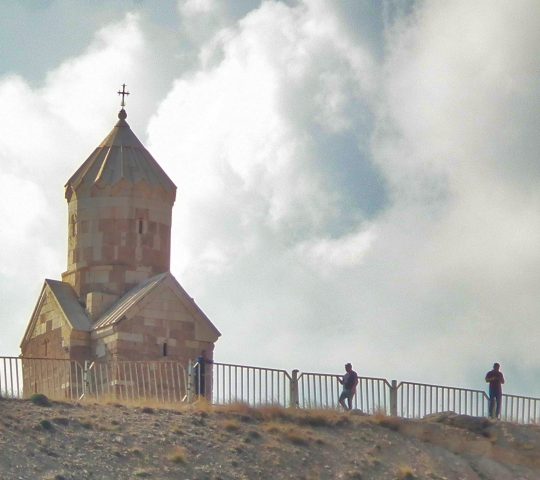