To enter this church, you can only enter from the west side, which has a metal door with Armenian inscriptions and across, and inside the building, there are four arches in oval forms and also four small skylights on its four sides. It has a 16-sided dome in the form of An Araghchin on its building and skylights are installed in its stem. Although the church has a simple appearance, it has interesting decorations, one of which is the cross on the false stones and pillars that are located around the windows and skylights and end in a truncated arch.

This church was built in 1314 AD and the reason why it is named Dzor Dzor is that the last bishop who was in charge of this church was named Hovanes Yerznkatsi. 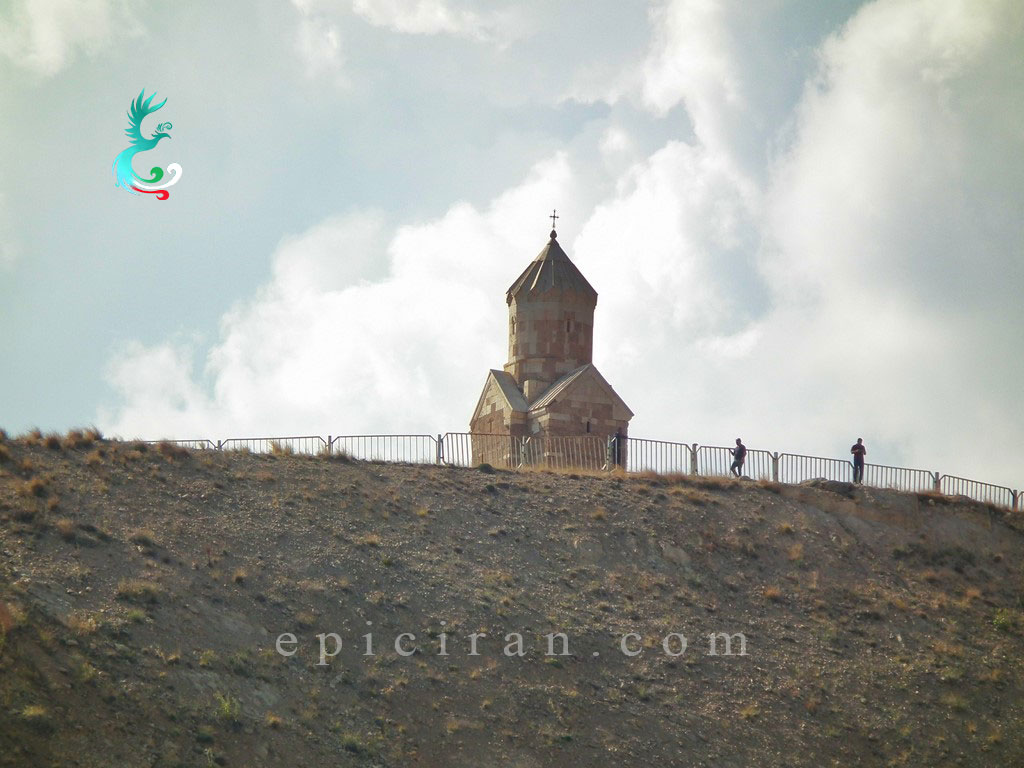 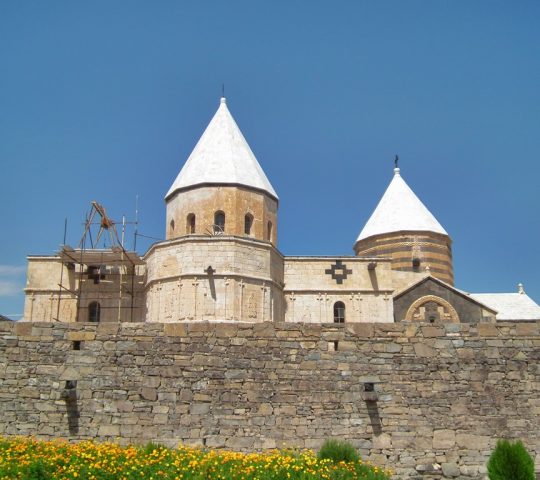