This monument belonged to Haj Aqa Nourrollah Najafi Isfahani, one of the leaders of the Constitutional Revolution in Isfahan, for the same reason, it is also called Nourollah Najafi’s House. 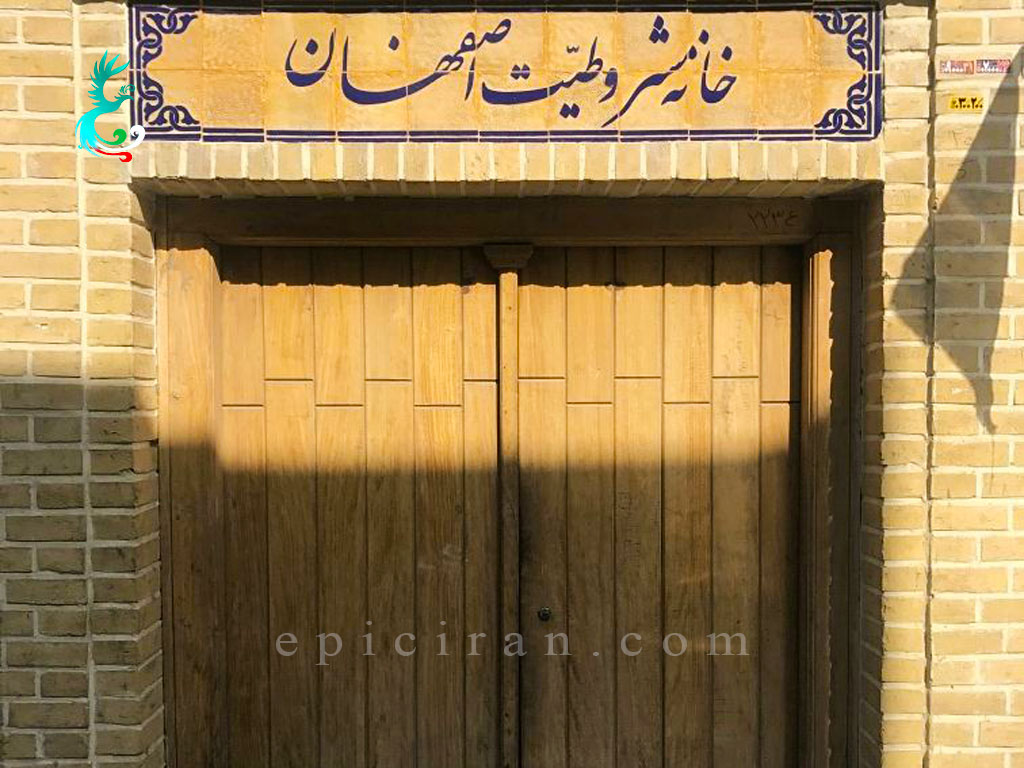 Nourrollah Najafi’s House was a gathering place for liberals, people, scholars, intellectuals, and cultural and political figures of Isfahan and Bakhtiari people, where they could consult and think about constitutionality, law, government, and civil affairs. In 2008, after the renovation of the building, the house turned into the Constitution House of Isfahan. The photos and documents related to the constitutional revolution period are now preserved there. 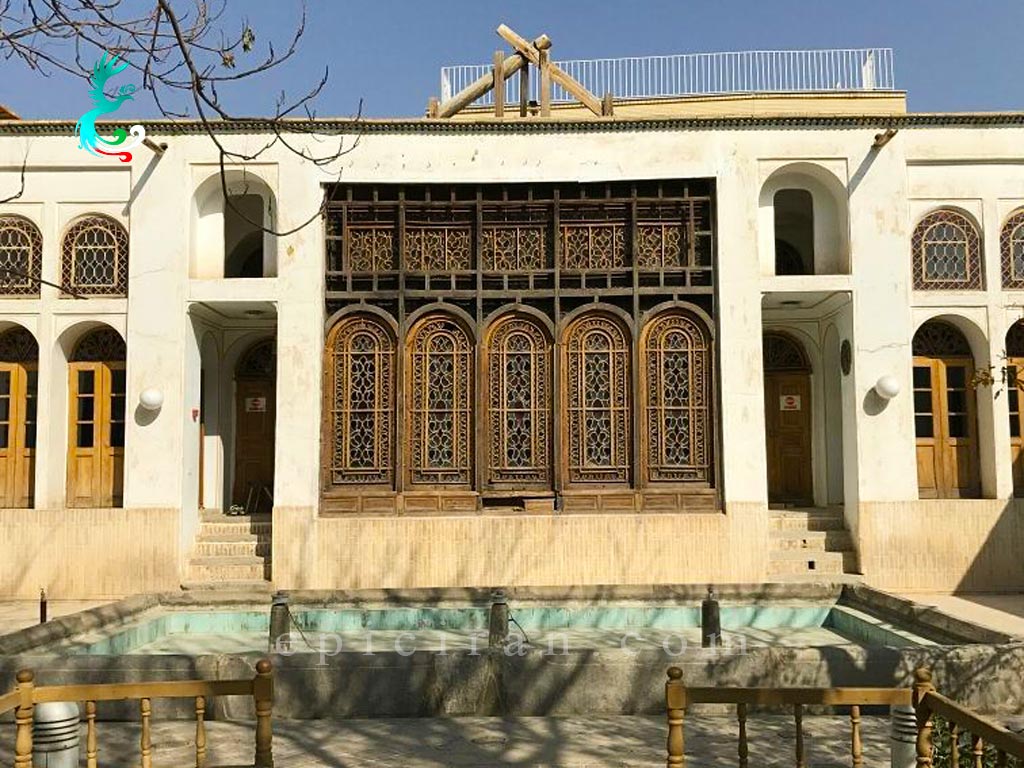 Constitution House of Isfahan contains two Shahneshin rooms (a room which is located higher than other rooms and has a domed ceiling which causes the room to be cooler), two inner and outer courtyards, and 12 chambers. Haftdari Room (a room which is often used during summer. In Persian “haft” means 7 and “Dar” means door) in this mansion is decorated with glass on both sides. The glassworks is set on a Sash window called “Orsi”, which creates a charming ambiance in the rooms when the sun shines. 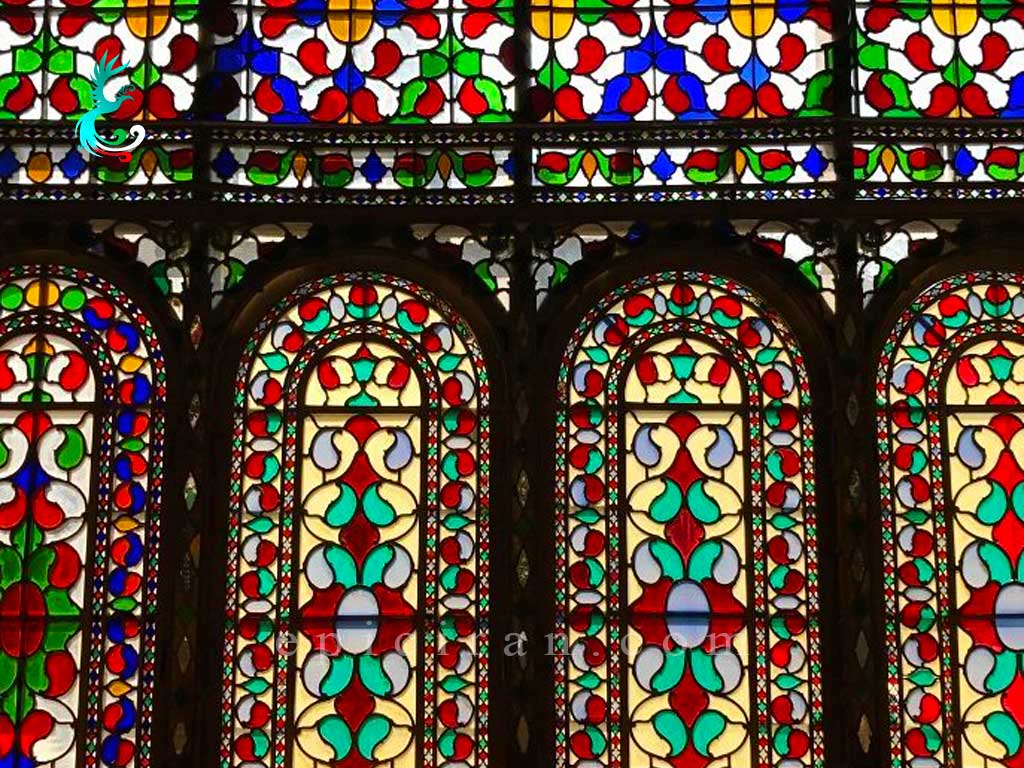 Constitution House of Isfahan is located in the center of the city and is close to other historical sites, such as Shah Mosque, Sheikh Lotfollah Mosque, and Naqsh-e Jahan Square. 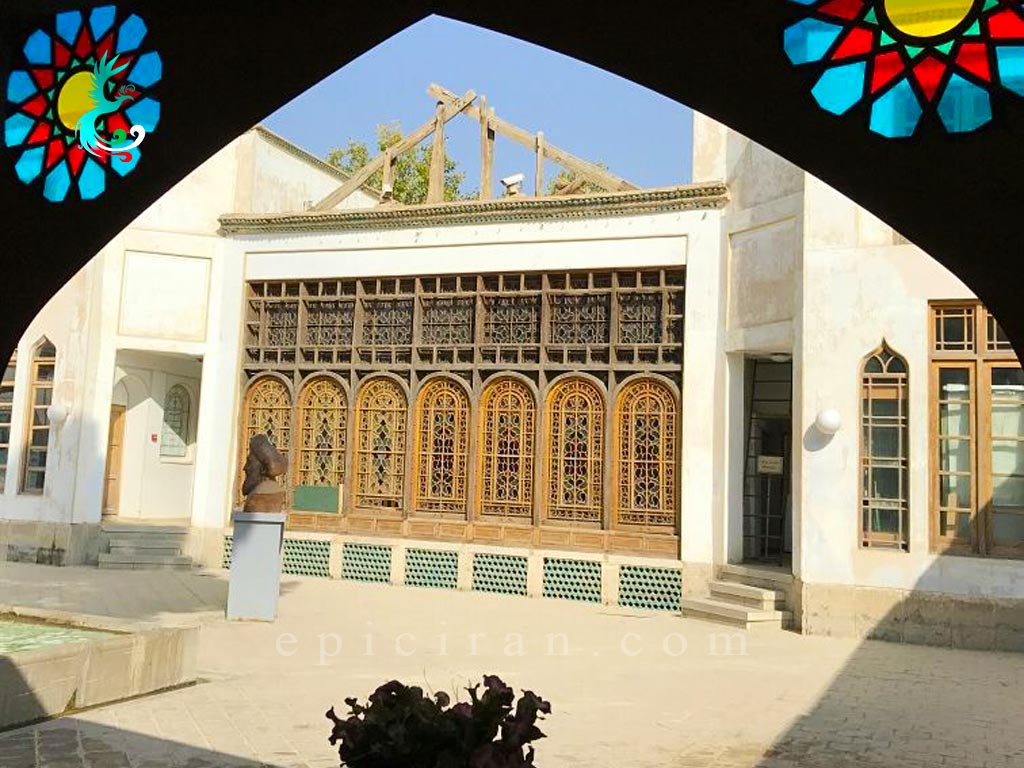