Goharshad Mosque is located in the southern part of Mashhad. The building was built in an area of 9400 m2, it has 4 porches, 7 bedchambers, 1 Dome, and 2 Minarets. Due to its vicinity to the Holy Shrine of Imam Reza and its unique beauty, it is one of the most famous mosques of Iran. It’s tiling, an alter which is completely built using marbles, a pulpit made of walnut and pear wood, and generally, its elegant architecture and its delicate tiling have turned it into the masterpiece of architecture in the Timurid Dynasty.

In 1418, “Goharshad Beigom”, Shahrokh’s wife, Timurid king, ordered the mosque to be built and she helped to build it a lot. Goharshad Mosque was damaged a lot during different ages and due to several reasons; such as the earthquake in 1705 or the shootings of Russians in 1912. But it was quickly rebuilt and nowadays is taken care of as a valuable and cultural building. 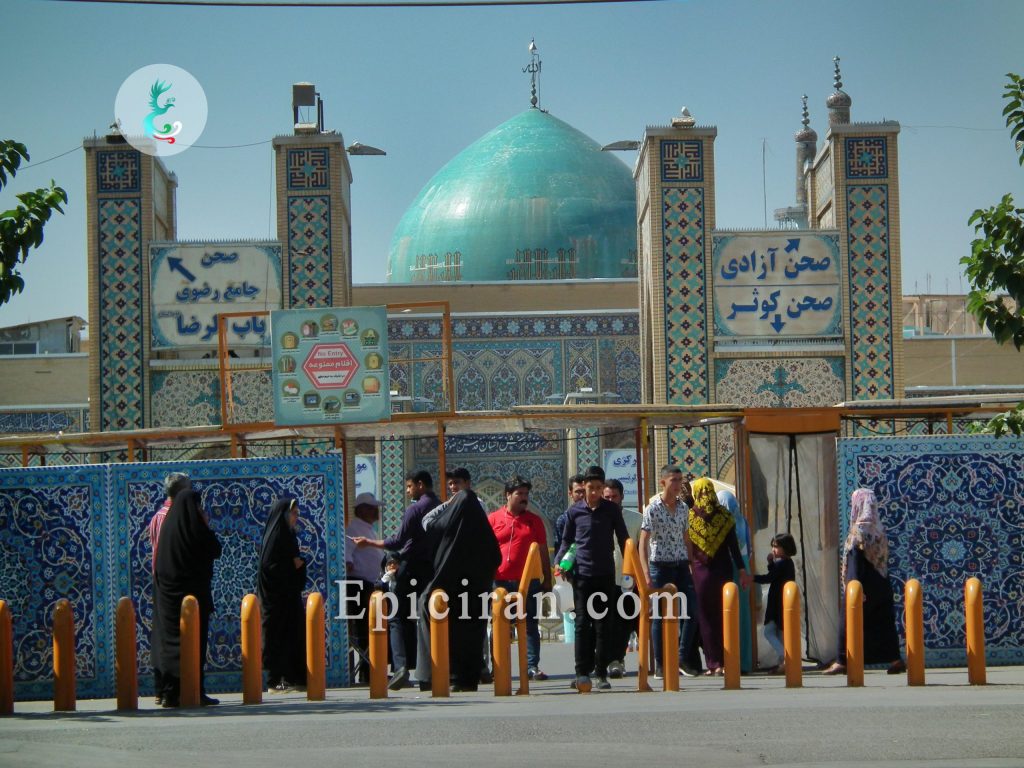 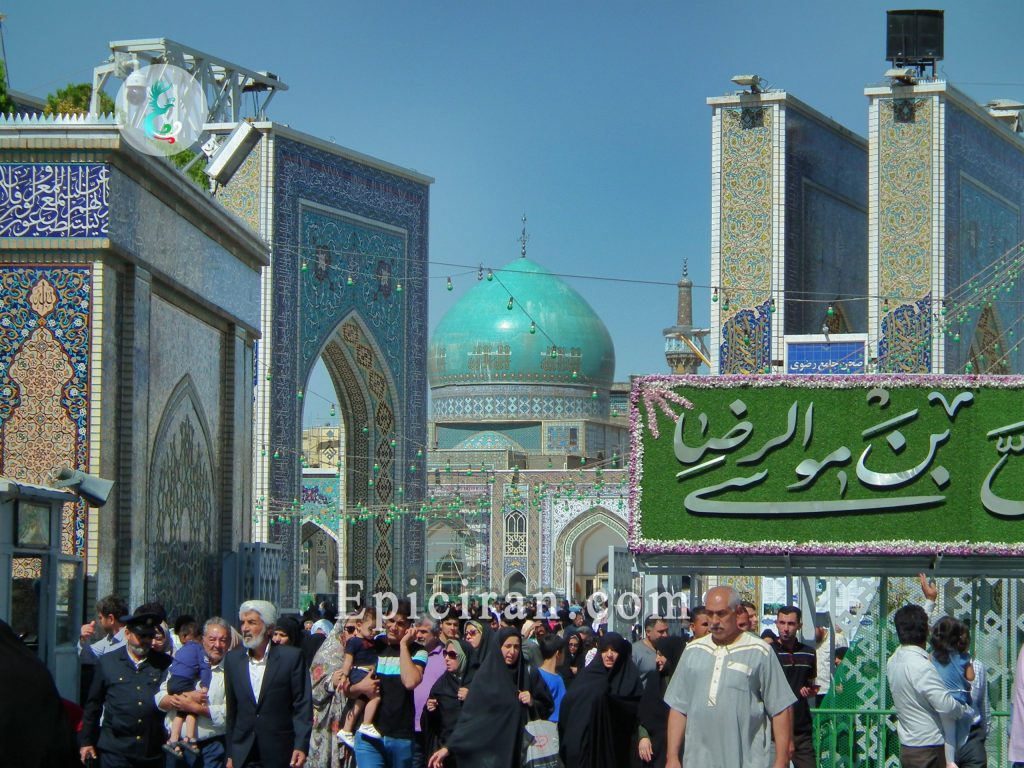 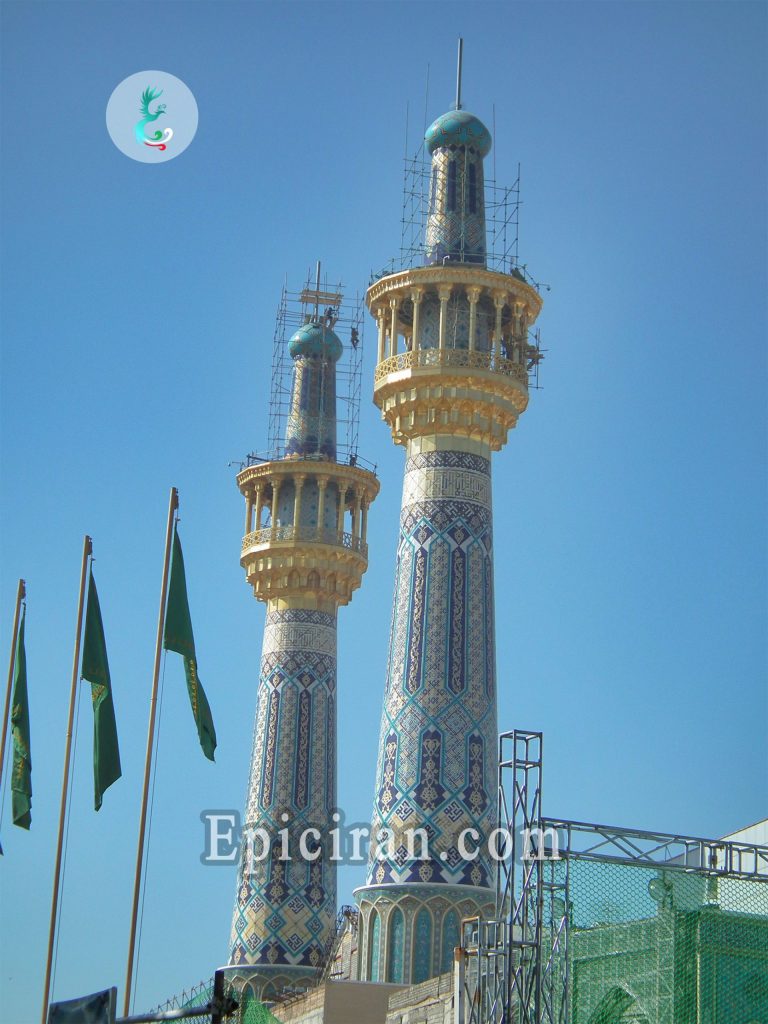 Show more Hide all
Log in
Back to login