There are many opinions about the antiquity of this building, some of which are more like legends, and archaeologists are still researching the background of the Haruniyeh dome. The first excavations in the area of Haruniyeh dome date back to 1975 AD during the last Pahlavi Shah, in which artifacts and objects belonging to the Ilkhanate, Seljuk, Safavid, and Timurid periods were discovered. Also, one of the other important points of the excavation was that there was another hard surface in the lower part of these objects, which was very similar to the Sasanian fire temples. 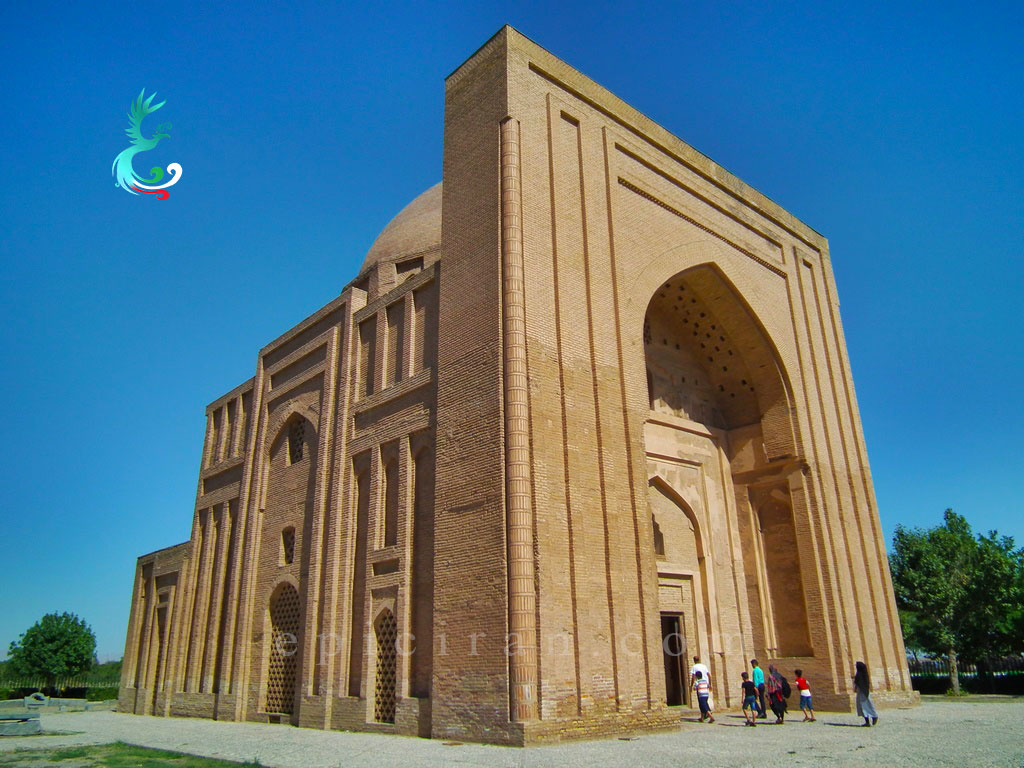 The reason for naming this dome as Haruniyeh Dome is that the locals believe that this building was turned into a prison during the time of Harun Al-Rasheed and the opponents of Harun Al-Rasheed, the Abbasid Caliph, were imprisoned there. Others believe that the monastery was built by one of the Sufi scholars, Imam Muhammad Ghazali, but that none of these claims have been substantiated.

From the architectural point of view, the Haruniyeh dome is a brick building without special decorations, but its grandeur can impress any visitor because its dome is more than 20 meters and its entrance is more than ten meters high. 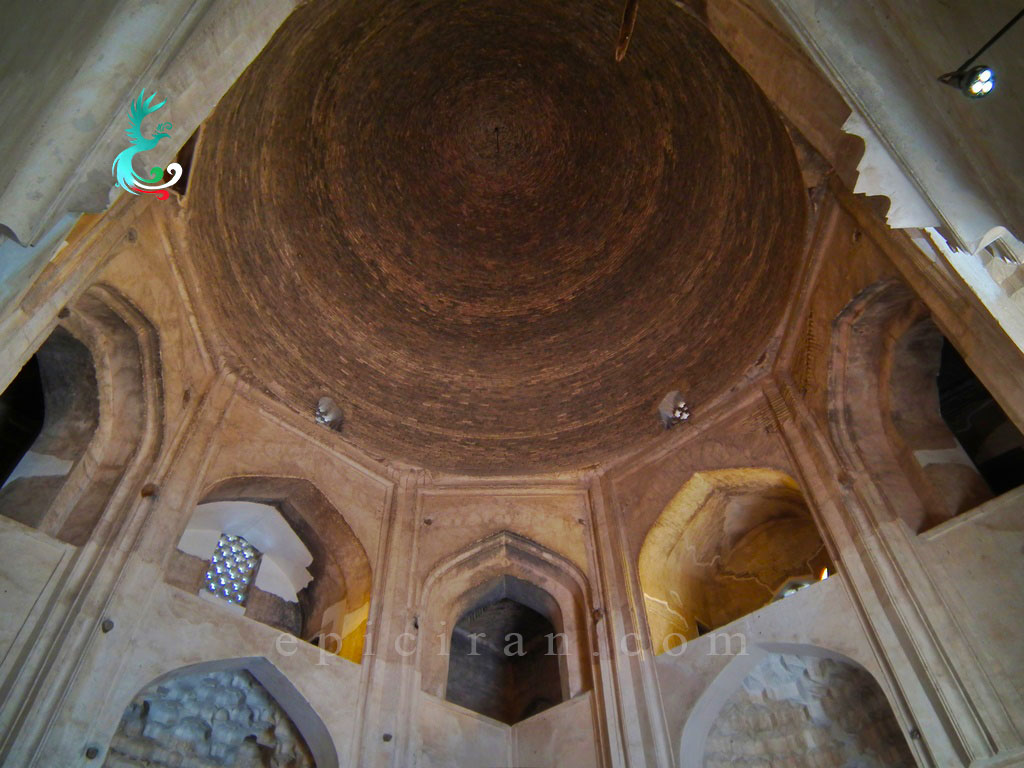 As it seems, three entrances have been considered for the Haruniyeh dome before, the eastern and western entrances are closed with latticed windows and only the southern entrance is open, which, as mentioned, is more than 10 meters high. . The only decoration of this dome is the Mogharnas of the Timurid period, which can be seen in several points of small and crescent domes inside the building. 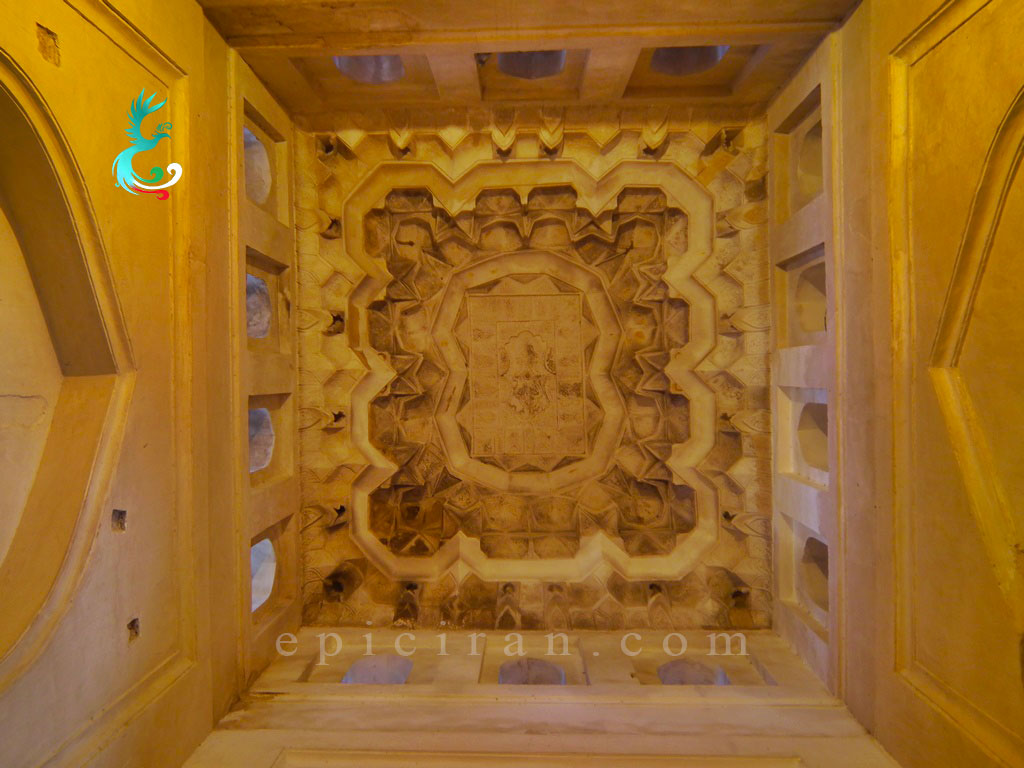 As it seems, there were three rows of circular stairs in the past, leading to the upper parts of the building, which, of course, are not accessible at present. With the cooperation of the handicraft artists of the region, today the handicrafts and souvenirs specific to this region have been exposed to the visitors inside this building for purchase. Haruniyeh Dome is the closest historical monument to the Tomb of Ferdowsi. 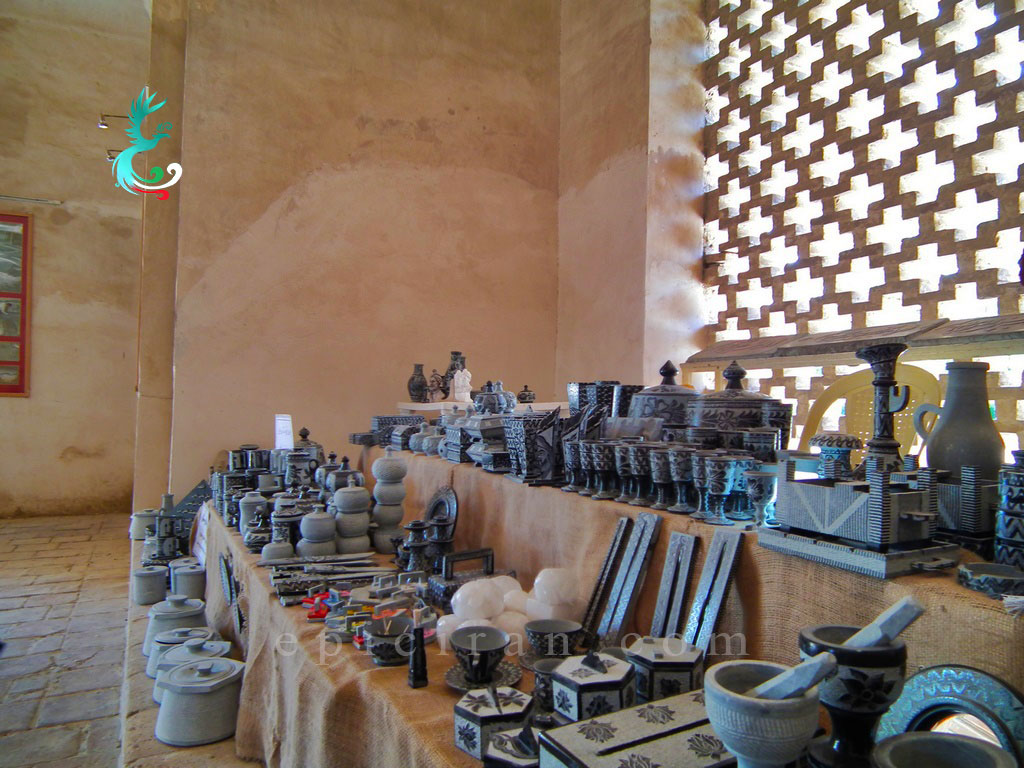 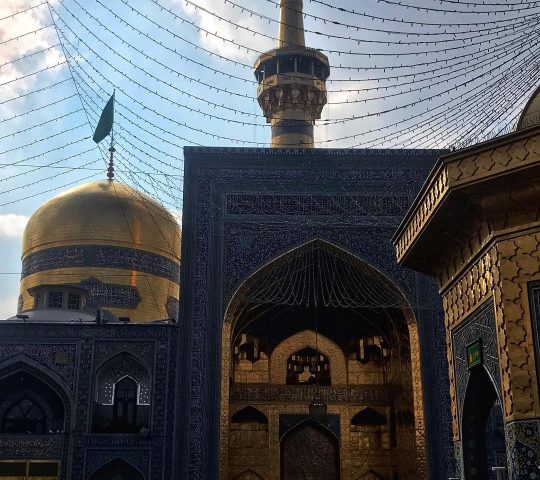 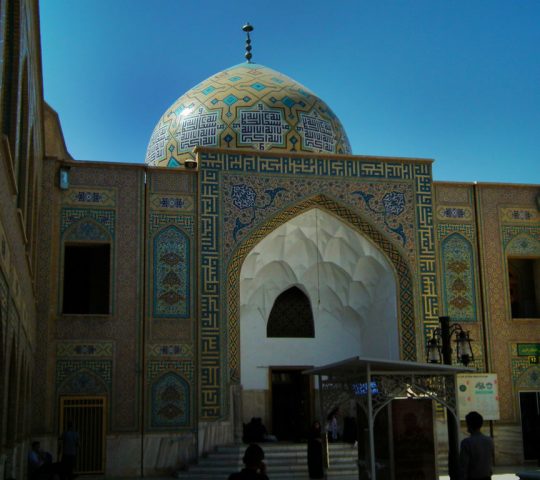 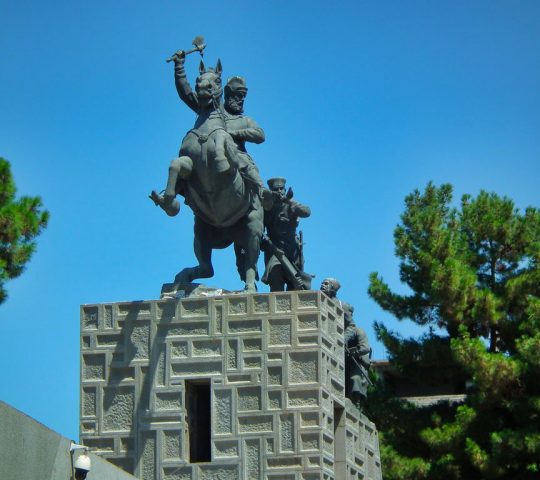 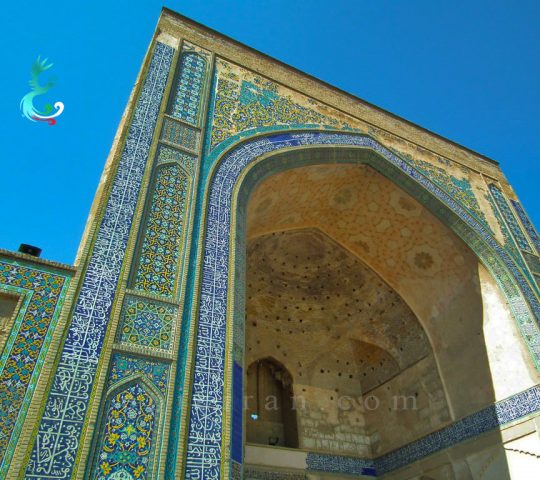