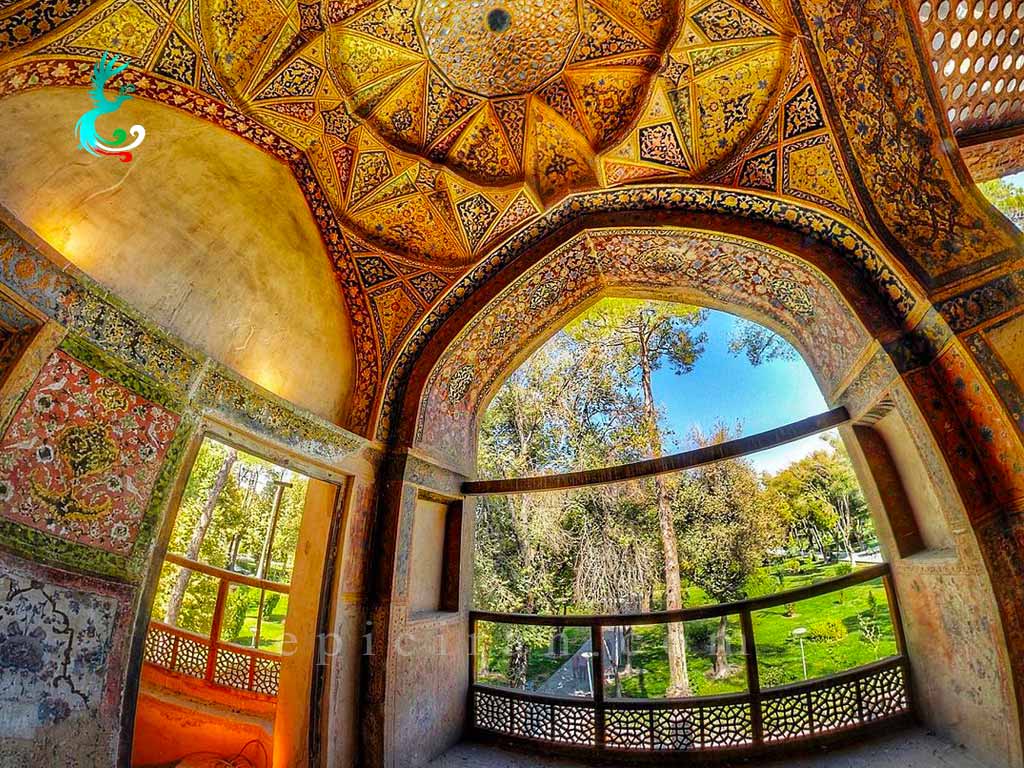 The reason for naming this as Hasht Behesht Palace is that 8 wives of Shah Soleyman lived in this palace. 4 of them lived on the ground floor and 4 of them on the first floor. Hasht Behesht Palace which was once called “the most beautiful palace of the world” is a place of interest for tourists and world travelers due to its beautiful designs and decorations. 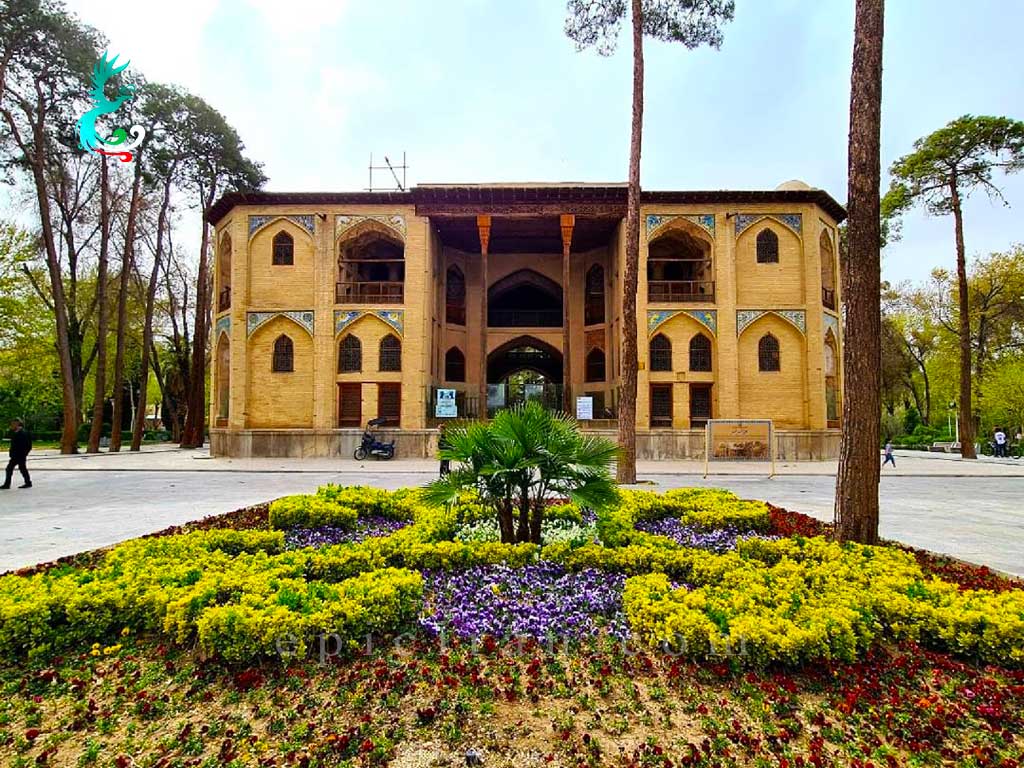 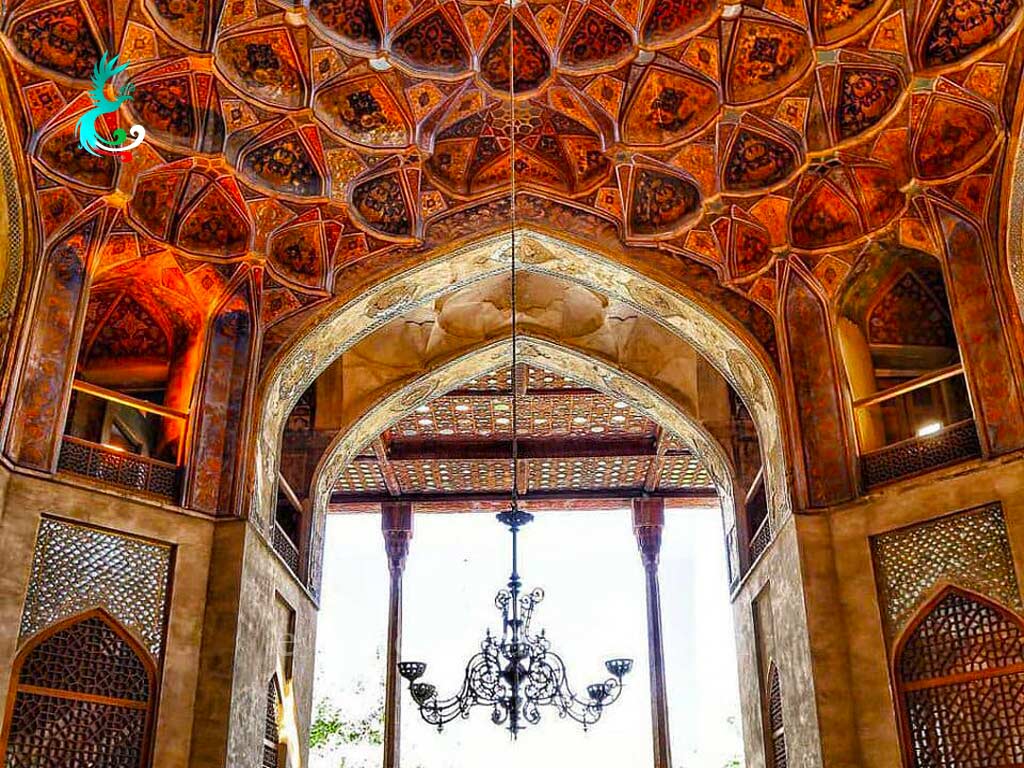