Jameh Mosque of Isfahan (Atigh Jameh Mosque and Jome Mosque of Isfahan) is one of the historical monuments of Isfahan city. This mosque was constructed in 777 A.D. The mosque was originally a small building and was built in accordance with the population of the city of Isfahan. In 846 A.D., under the command of Caliph Al-Mu’tasim of the Abbasid dynasty, the former mosque was destroyed, and a building with pillars and a wooden roof was constructed, which even now some parts of its pillars and walls still remain.

However, the most important changes occurred during the Seljuk period; The architects this period disregarded the pattern of “Arabic mosque” and with the construction of four iwans (a rectangular hall or space, usually vaulted, walled on three sides, with one end entirely open) on the northern, southern, eastern and western sides, they created a new style which became known as “Iranian mosque”. 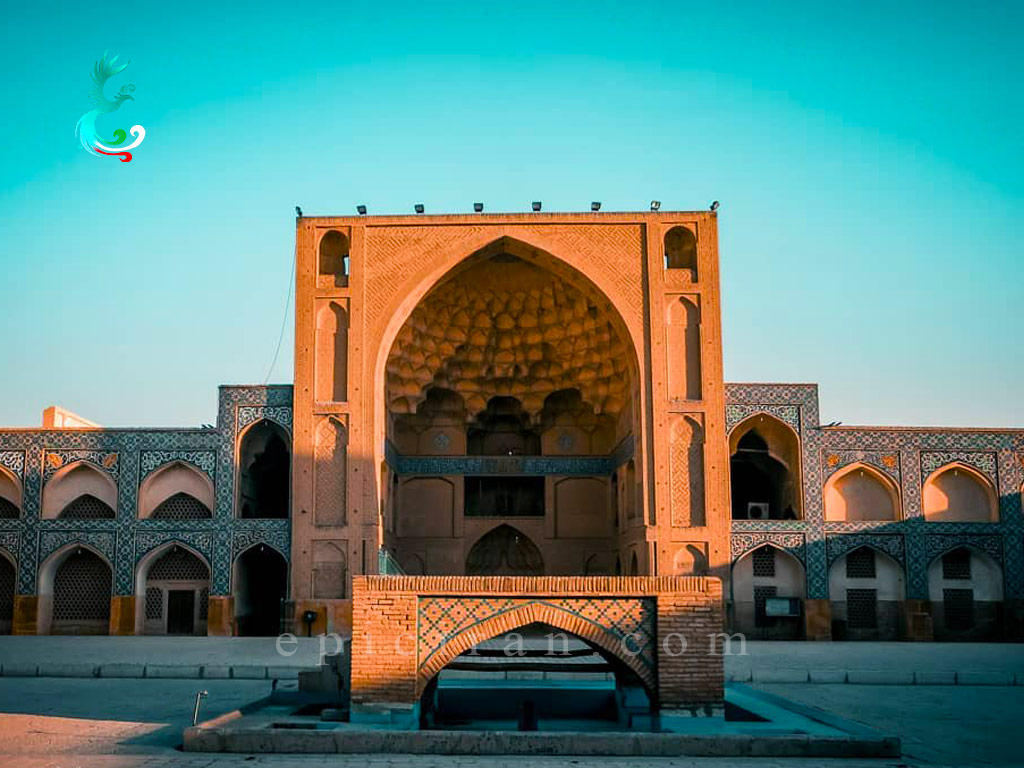 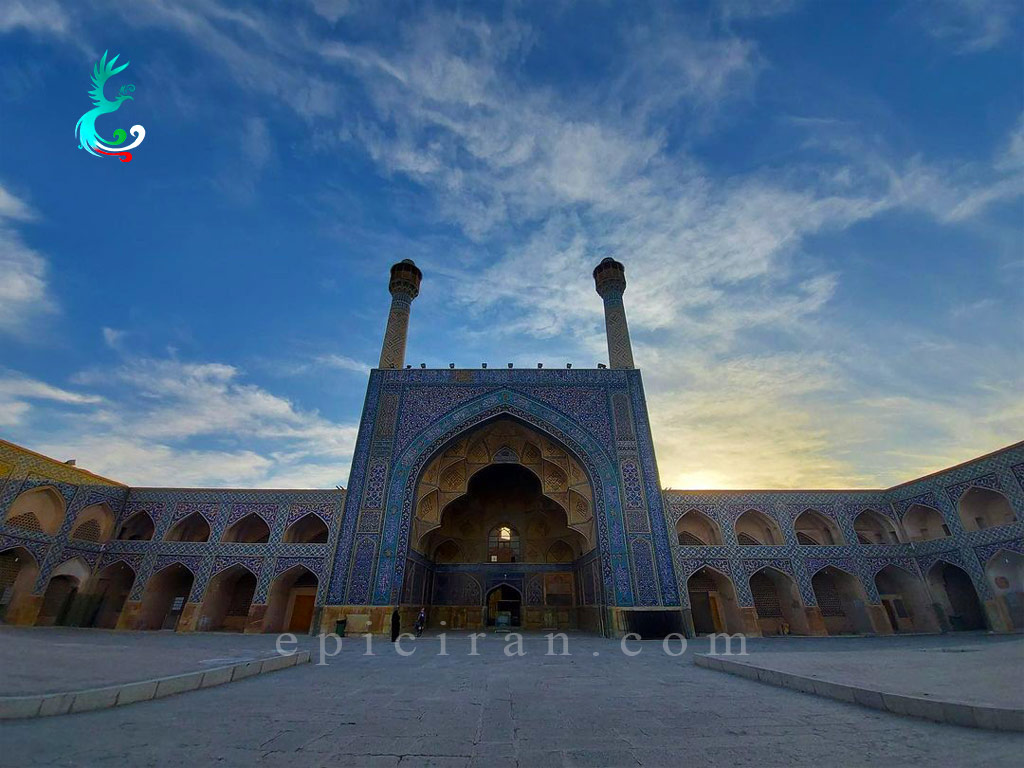 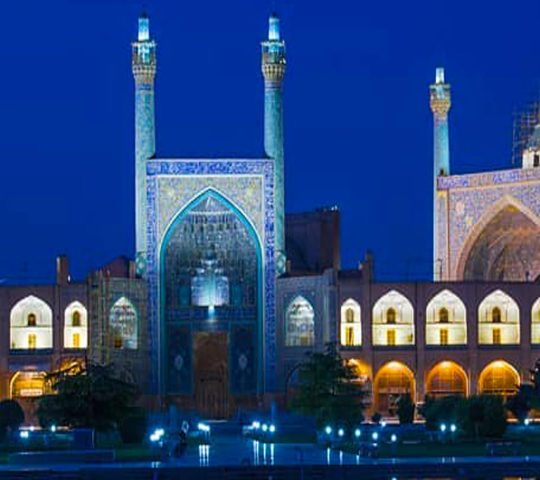 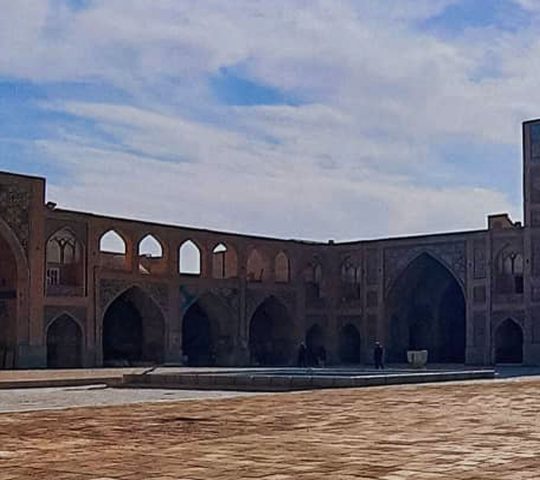