Jameh Mosque of Kerman was built in the Mozaffarid era, therefore they also call it Mozaffari Jameh Mosque, and it dates back to more than 700 years ago. During the past 700 years, this mosque has witnessed the rise and fall of many dynasties and kings, it has withstood so much damage but it was constantly repaired and rebuilt.

Ganjali Khan complex, Malek Mosque, and Zoroastrian Museum are among the attractions of the vicinity of Jameh Mosque of Kerman. 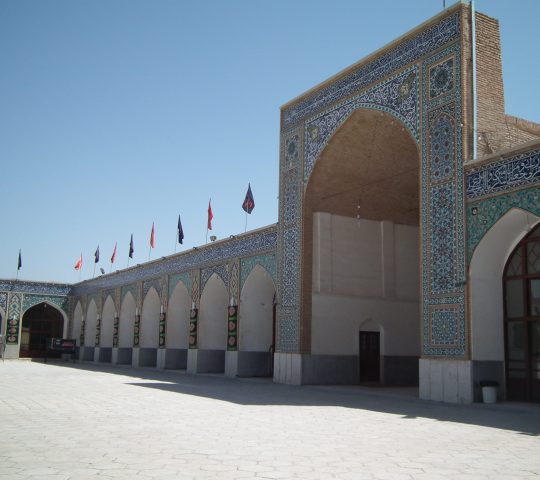