Javaheri Historical House, which now is known as The Traditional Arts and Crafts House of Isfahan, was built in the Qajar period. Headquarters of Cultural Heritage, Handicrafts, and Tourism of Isfahan Province offer this historical house periodically to artists to set up their own workshops there. 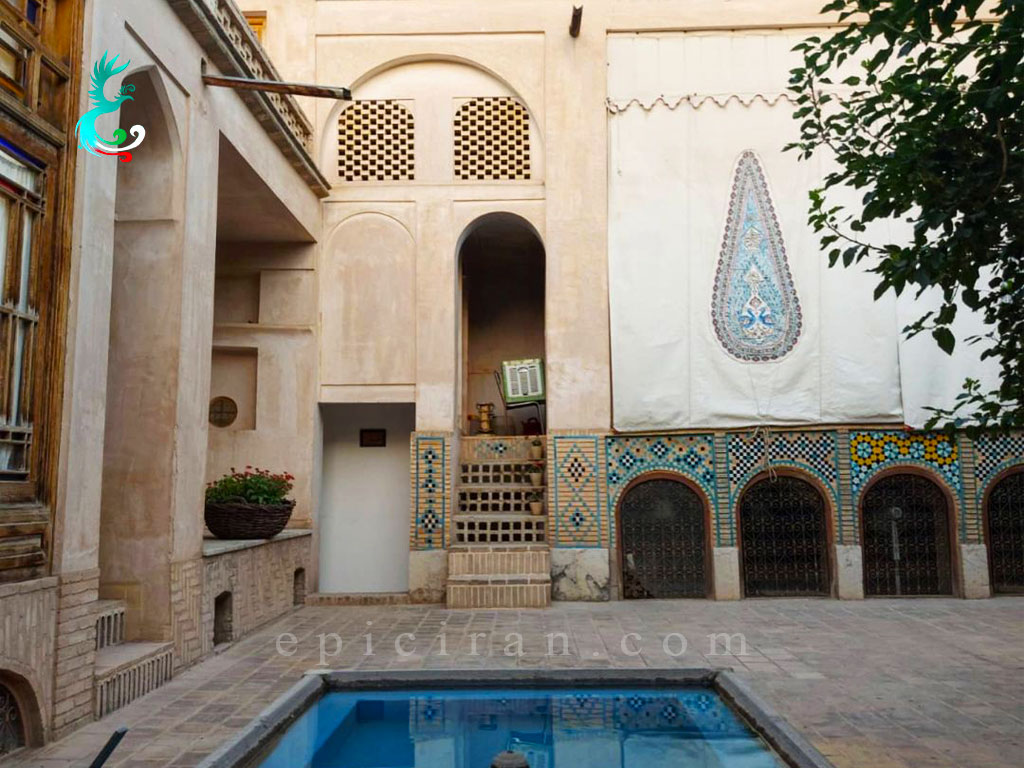 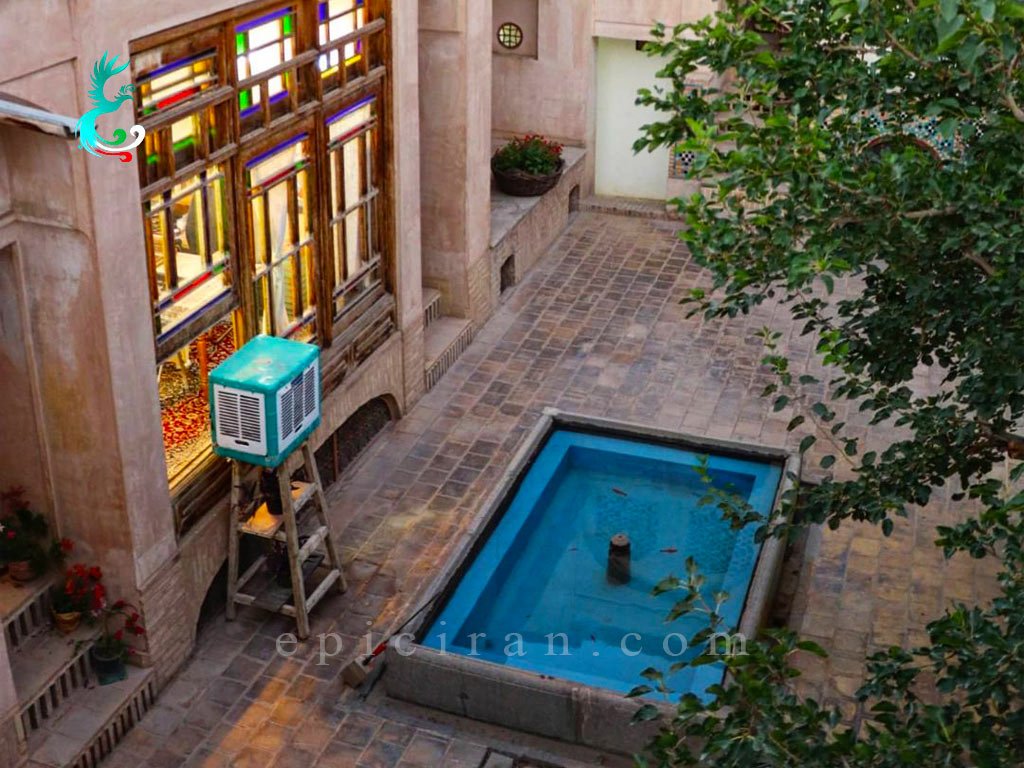