Jomeh mosque has always been one of the most prominent civic components in the architecture of Iranian cities in Islamic periods. According to historians, the Jomeh (Jame) mosque of Ardabil belongs to the Seljuk dynasty which was constructed near a fire temple belonging to the Sasanian period. The Mosque was almost destroyed during the Mongols’ invasion, which was twice reconstructed; once in the Ilkhanate period and once about 30 years ago.

Currently, most of Jomeh mosque has been destroyed, leaving only a dome and a part of Shabestan (an underground space that can be usually found in the traditional architecture of mosques, houses, and schools in ancient Iran) safe. 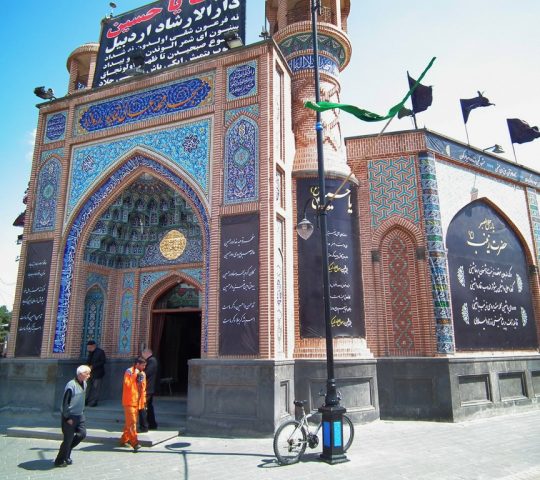