Aliqapu Mosque in Ardabil is the most significant mosque in this city, regarding the holding of religious ceremonies, which has an area of about two thousand square meters. The previous structure of this mosque was counted as one of the ancient mosques in the country, which, due to not having the option of being repaired, was ruined, and the current building of Aliqapu Mosque was built in 2010. Right now, this mosque does not have that much of a historical value, but it gained twice the previous importance after being rebuilt, regarding culture and religion.

The people of Ardabil city, in religious ceremonies, such as Ashura and Tasu’a, gather in front of this mosque and perform their mourning. Next to this mosque is located a bazaar, from which you can buy souvenirs of the city of Ardabil. From the attractions in the vicinity of Aliqapu Mosque, Sheikh Safi al-Din Ardabili Shrine and Ardabil Anthropology Museum can be pointed out. 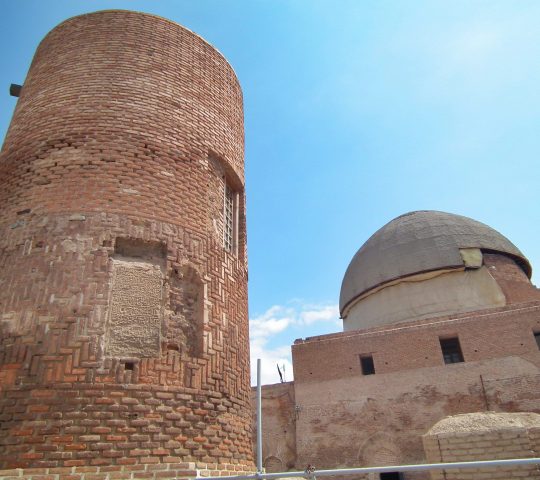