Kohneh Square, now also known as Imam Ali Square, is a square located in the center of Isfahan, which consists of Sabzeh Meydan (name of a square) and Jameh Mosque. The square consists of four main sections, including the Main Square, the entrance space of the Jameh Mosque, the underpasses, and the parking lot. 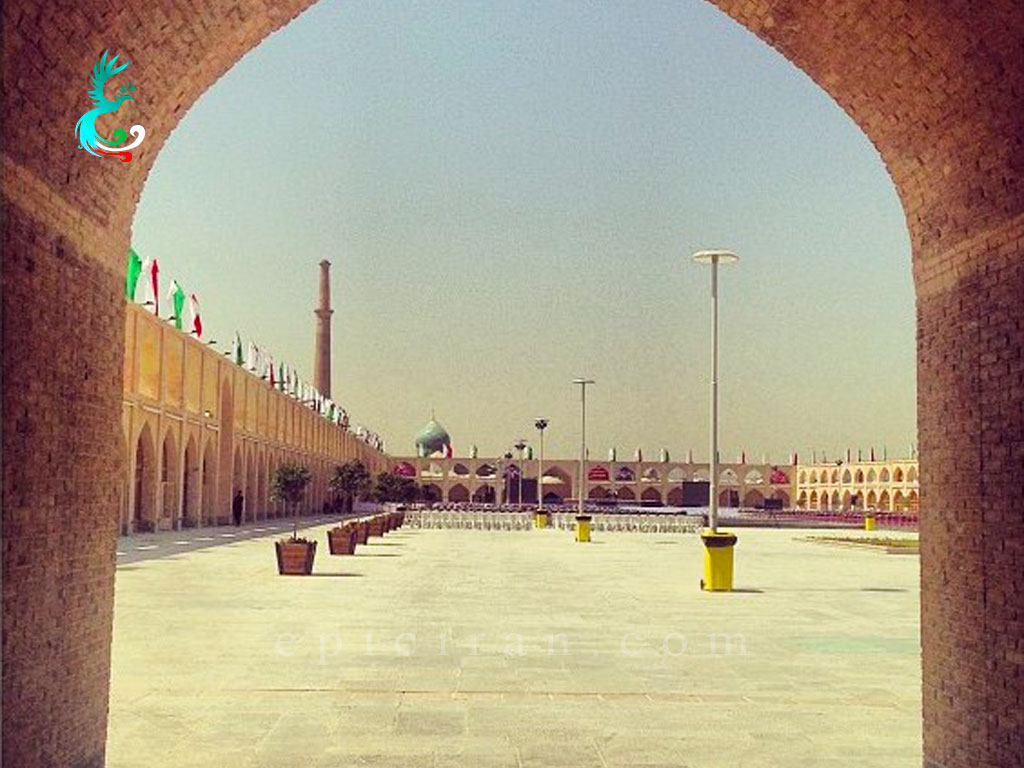 This square, formerly known as Atiq Square, was the most important square of Isfahan in the past. But after the construction of Naqsh-e Jahan Square, and the centralization of the new square (namely Naqsh-e Jahan), it was named Kohneh Square. Just before the construction of Naqsh-e Jahan Square the area of Kohneh Square used to be twice as large as now. But with its diminution, some of the space around the square was inhabited. Historians believe this square was constructed during the Seljuk period.