Lariha House in Yazd consists of six houses that are part of a complex. This house was built in 1869 by Hadji Mohammad Ibrahim Lari. He was one of the merchants who emigrated to Yazd. Lariha House has been used extensively throughout history. Until the late era of the reign of Reza Shah Pahlavi, the Lariha House was used as one of the houses of nobles and gentries. It was also used as a Khanqah of the Ni’matullāhī dynasty before. After a period of being left abandoned, it was purchased and reconstructed by the Cultural Heritage Organization and was exposed to the public.

The area of ​​Lariha House is about 1700 and its foundation is about 1200 square meters. This Historical House consists of 6 houses, 3 courtyards, a portal, and a vestibule (A vestibule also, known as an arctic entry, is an anteroom or small foyer leading into a larger space, such as a lobby, entrance hall, passage, etc., for the purpose of waiting, withholding the larger space view, reducing heat loss, providing space for outwear, etc) as well as plenty of rooms. Windcatcher (A wind tower is a traditional Iranian architectural element to create natural ventilation in buildings), Āina-kāri (Āina-kāri is a kind of interior decoration made by Iranian artists for the first time by putting small pieces of mirrors together in geometric forms or in forms of flowers and shrubs), stuccos and colored glass decorations are other features of Lariha House.

Lariha House is located in the Fahadan quarter of Yazd and near monuments such as the Alexander Prison and the tomb of Seyyed Gole Sorkh. 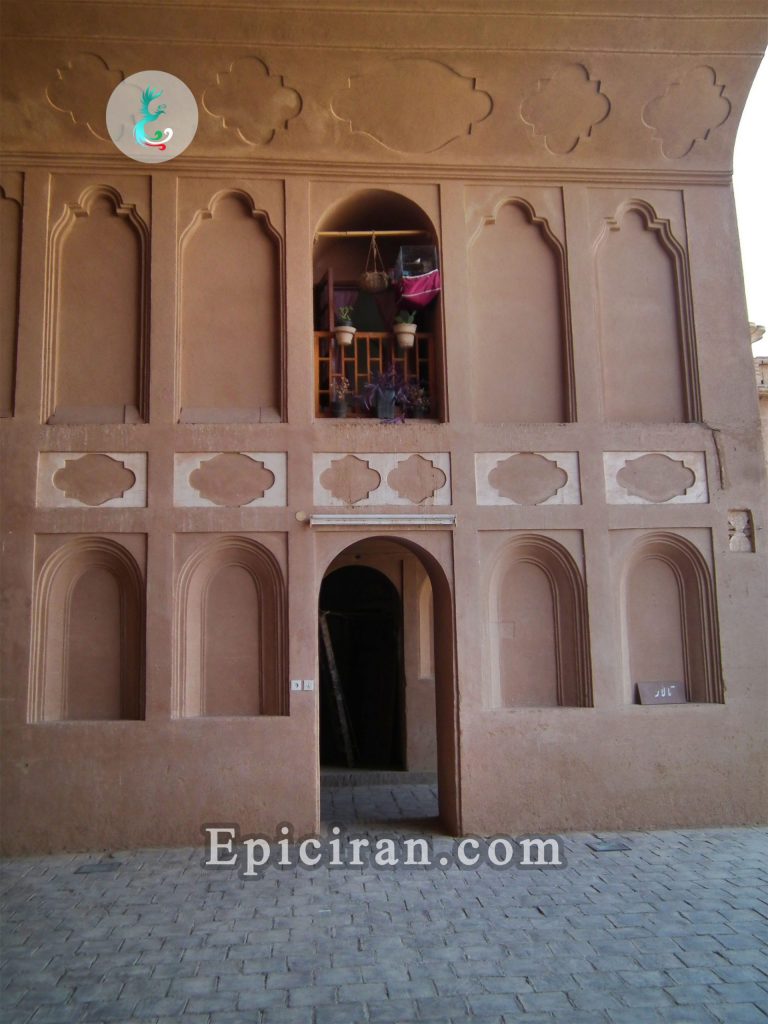 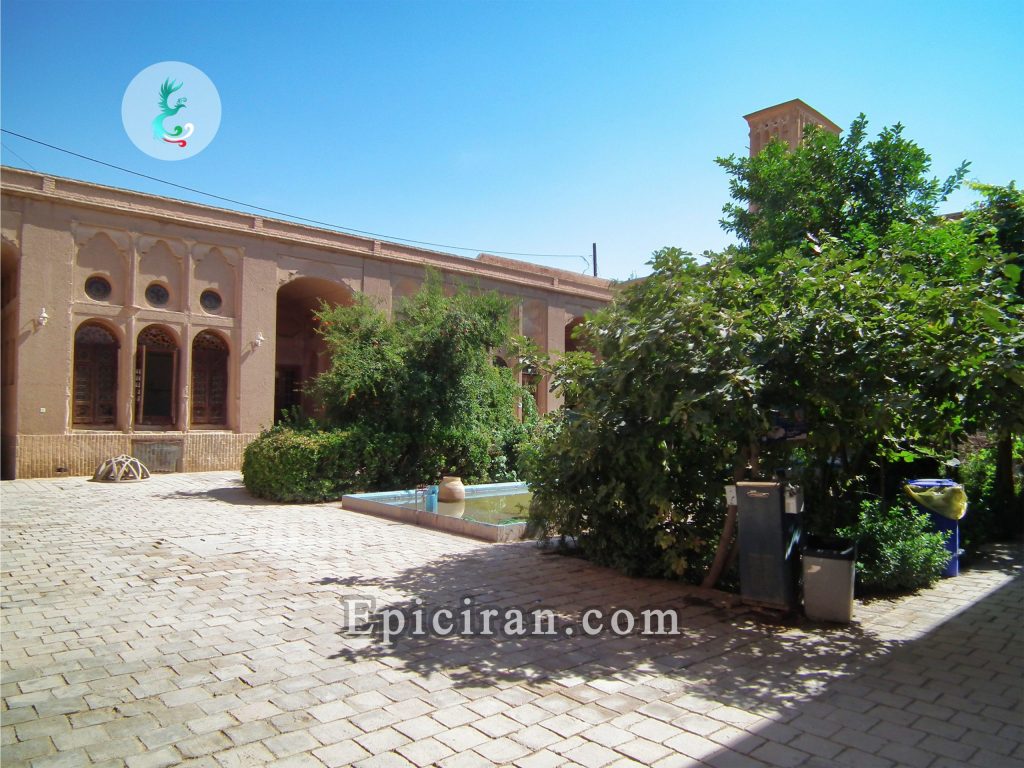 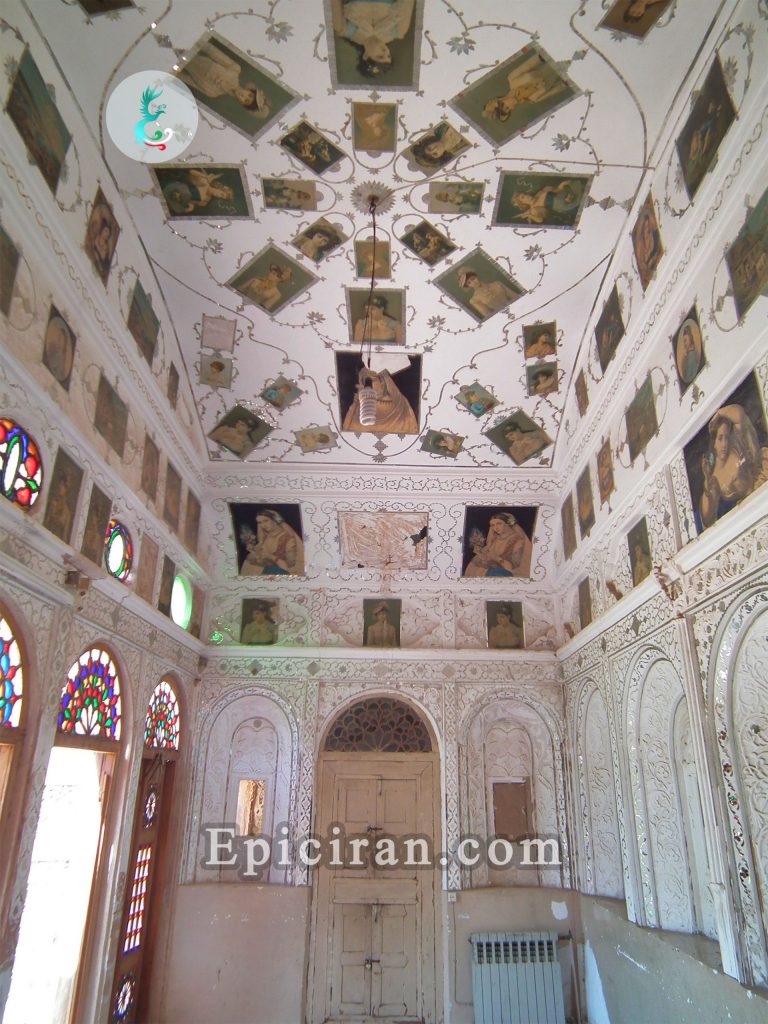 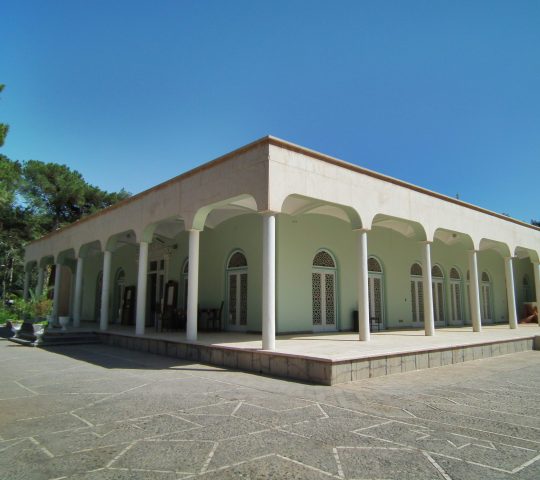 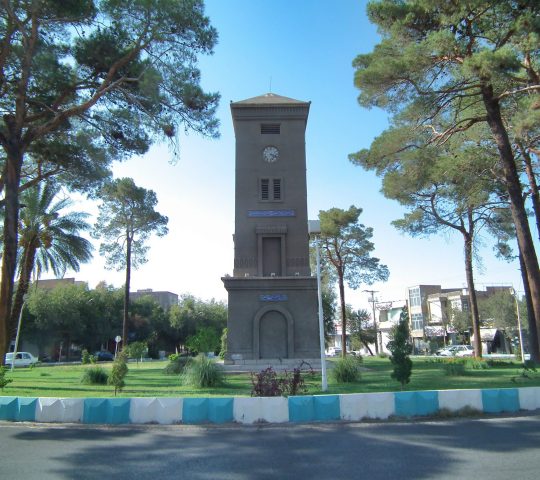 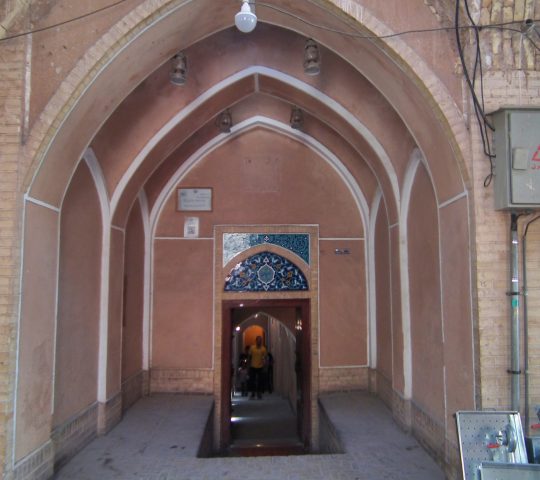 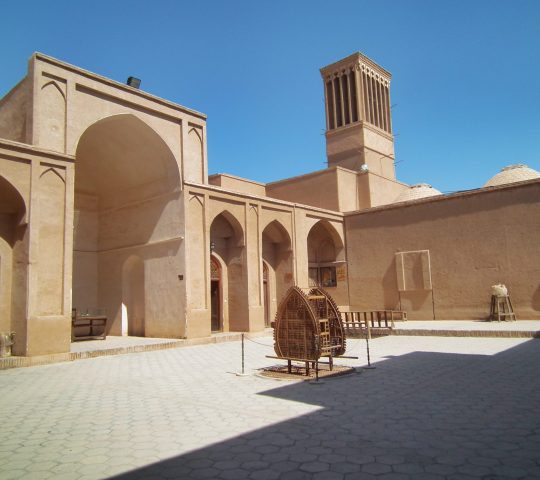