Marnan Bridge is one of the bridges which are located in the city of Isfahan and on the Zayanderud River. This bridge is located in the west of Isfahan, on Motahari Street and between the Metal Bridge and Vahid Bridge. 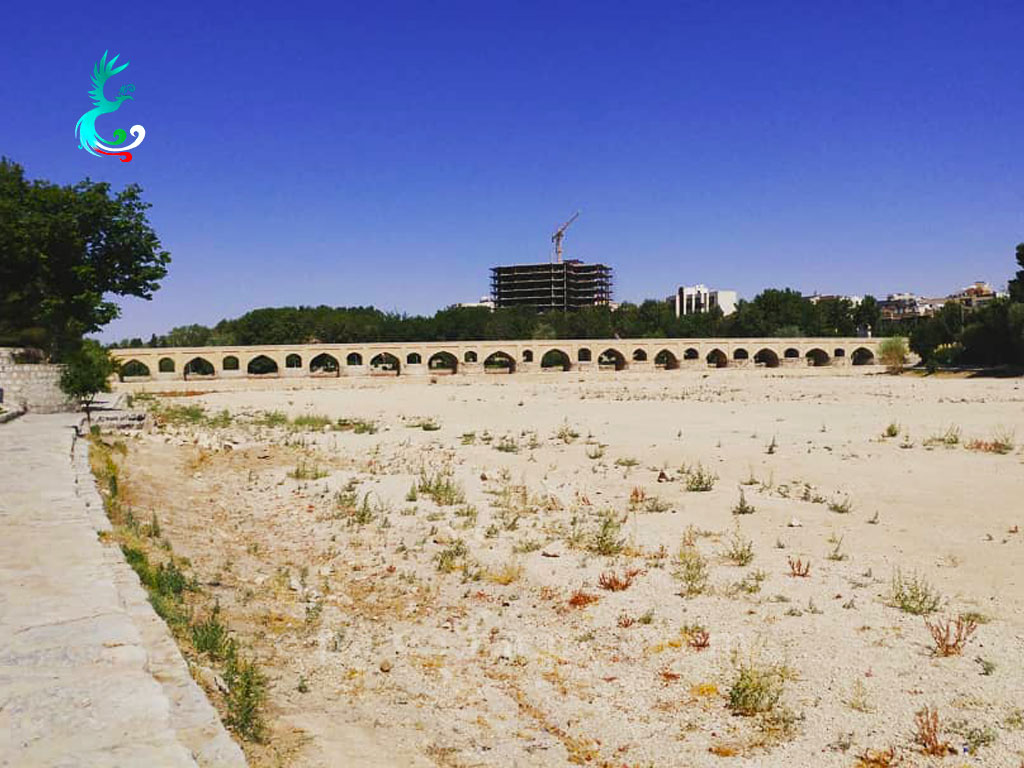 Marnan Bridge nowadays has seventeen spans, but there used to be more spans that are closed now. This bridge, which was built during the government period of Shah Suleiman of the Safavid dynasty, was primarily known as “Sarafraz Bridge”, which was the name of its creator.