Menar Jonban is one of the particular and historical places of Isfahan. This construction which is the mausoleum of a mystic named Amoo Abdollah Karladani was constructed in 1317 A.D. in Khomeyni Shahr of Isfahan. Menar Jonban is an Iwan (a rectangular hall or space, usually vaulted, walled on three sides, with one end entirely open) which is 10 meters high and contains two 17-meters Minarets. 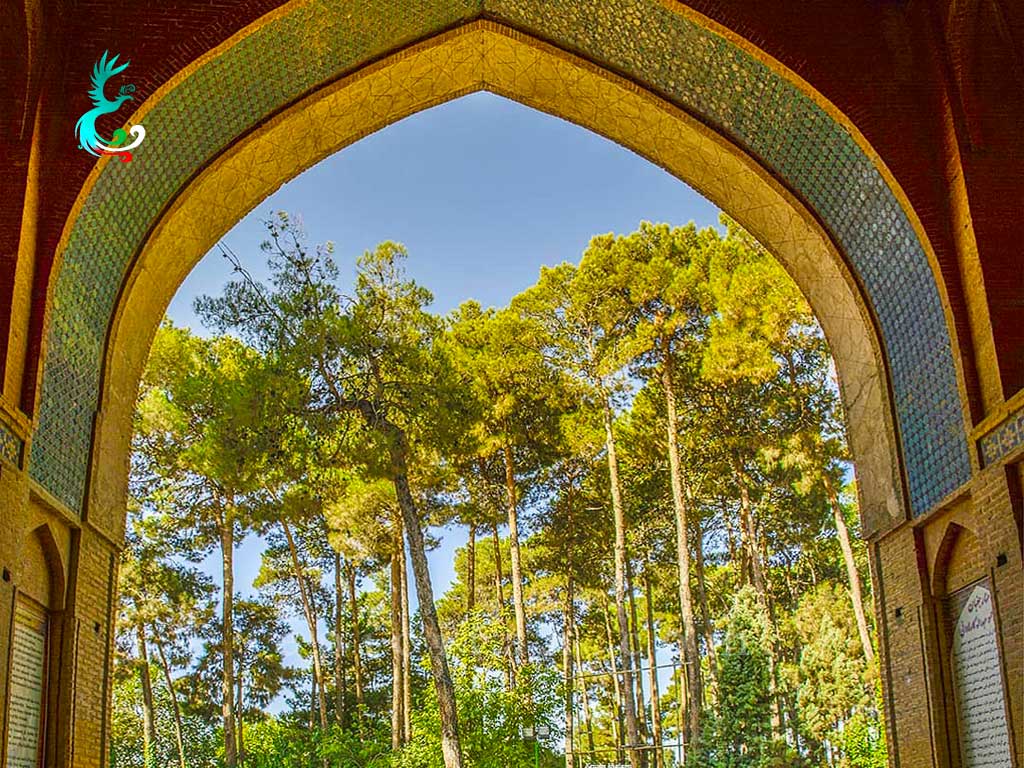 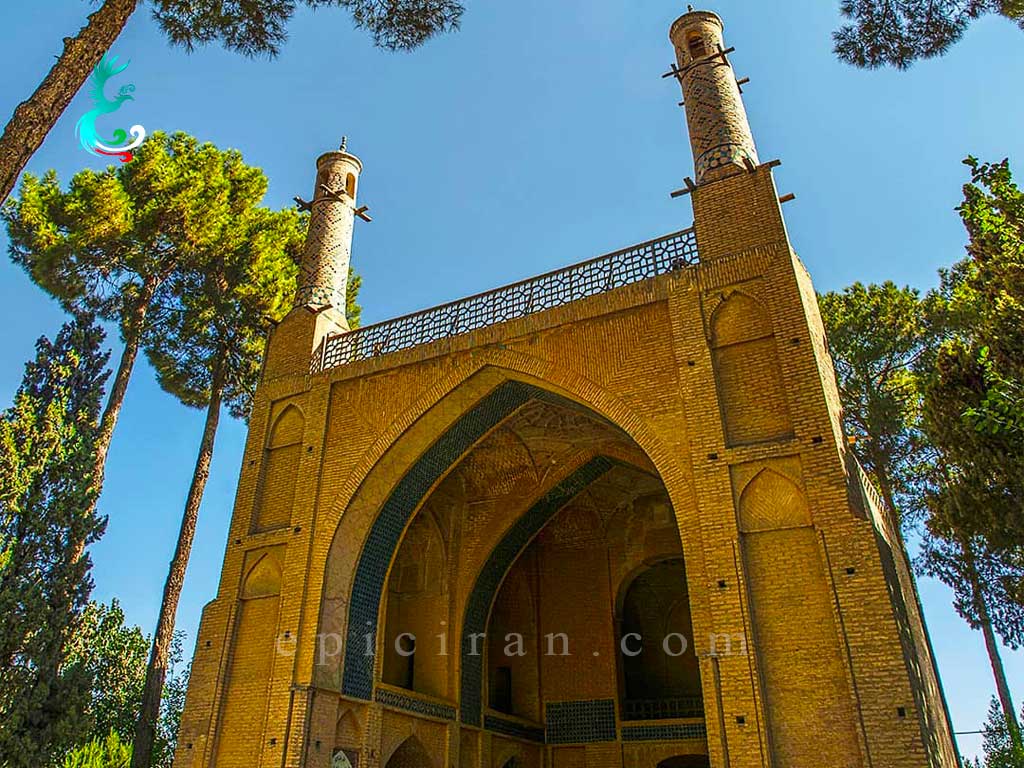