The Museum of Contemporary Arts and Museum of Decorative Arts in Isfahan are two adjacent museums. The building of this museum, which was built during the Safavid period, was formerly named Chaharbagh Palace or Rakib-khaneh mansion, which used to be the residence of Isfahan’s ruler. During the Pahlavi dynasty, Chaharbagh Palace was used as Isfahan’s Registration Office. 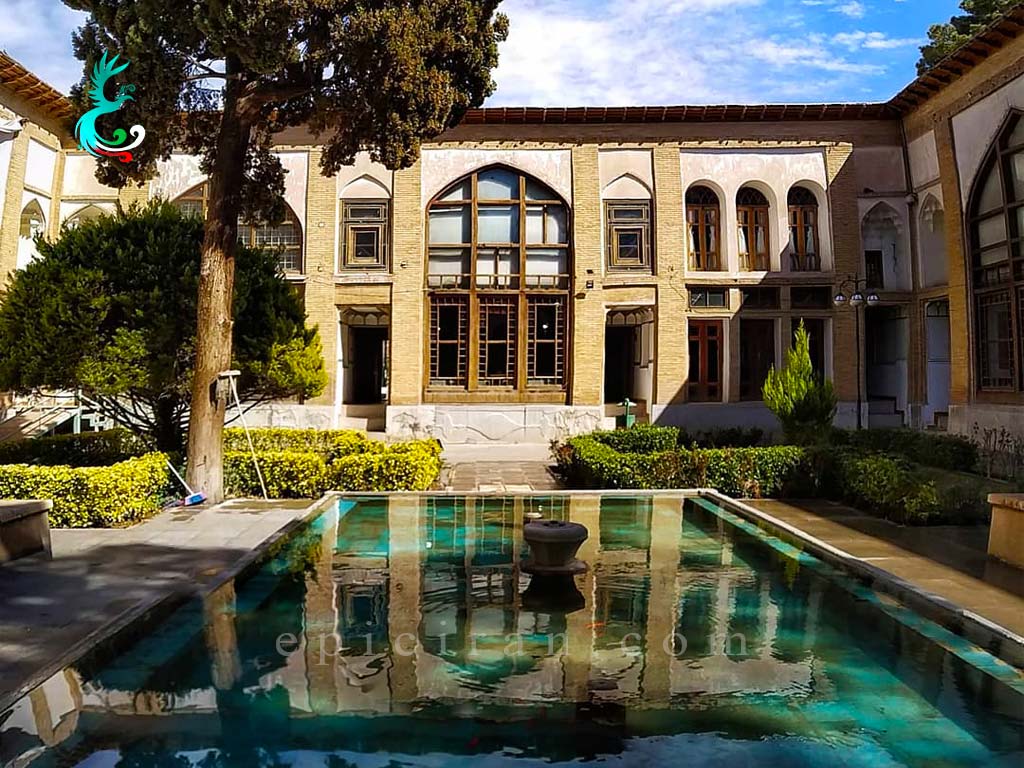 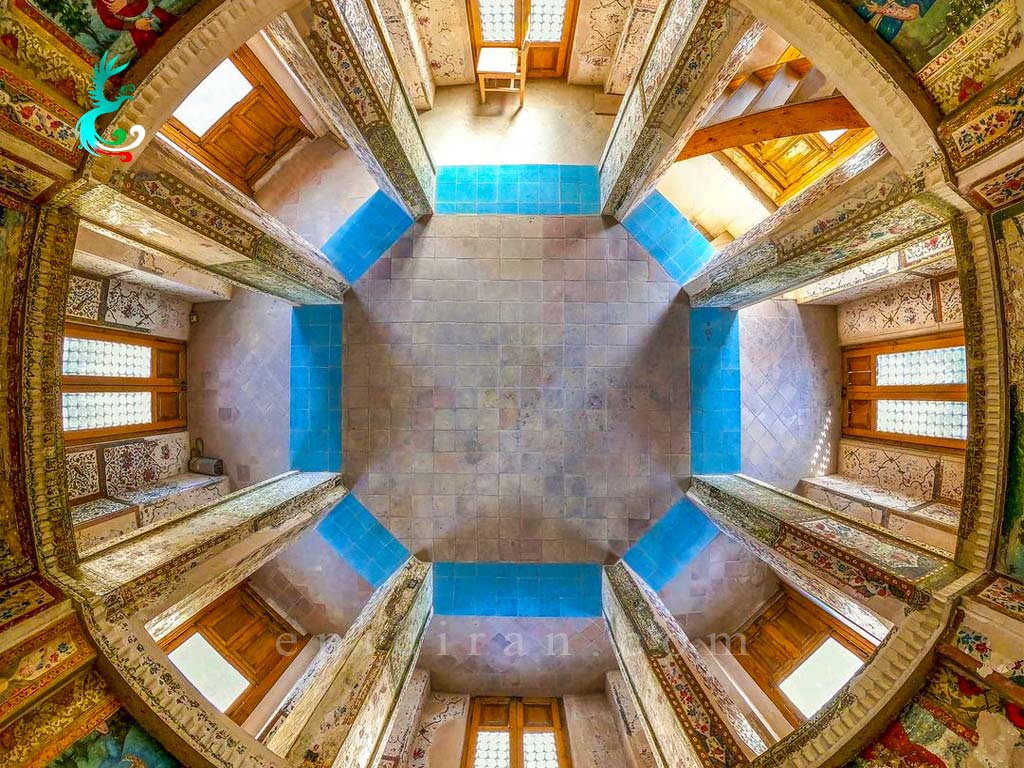 This collection includes a collection of artworks in different fields that are kept today at Rakib-khaneh Mansion, and various exhibitions are held during various occasions in the museum, most of which are related to Islamic arts, such as calligraphy and a kind of traditional Iranian painting called Coffee House Painting (in Persian Naghashi Qahveh-khaneie) and etc. 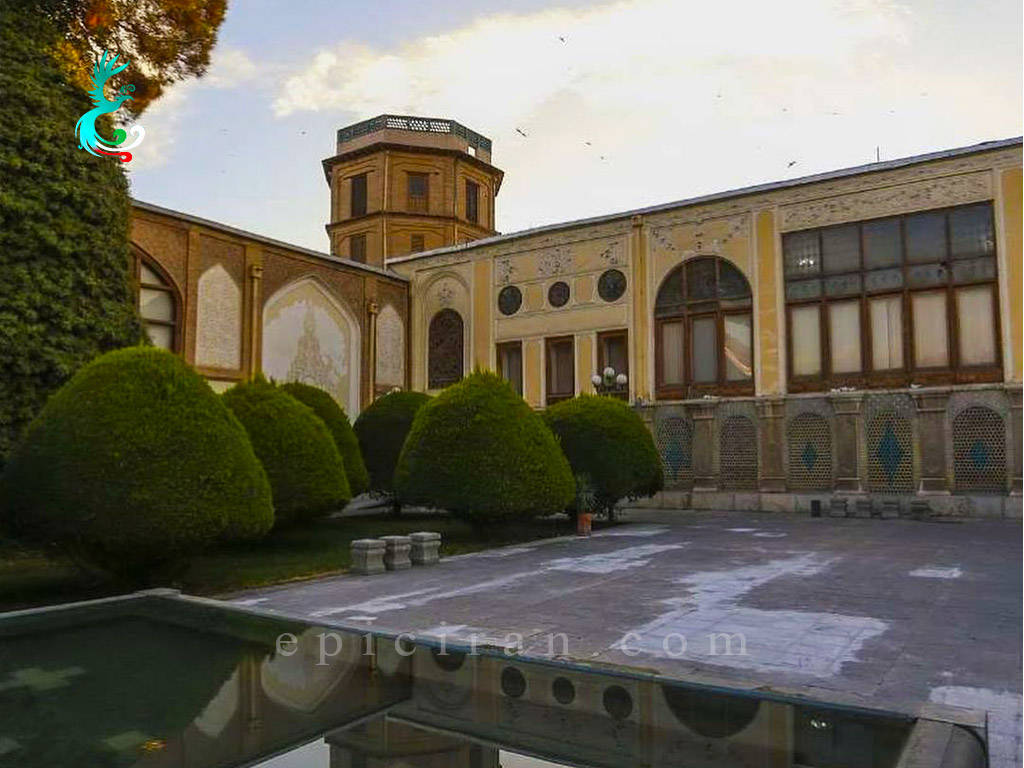 Museum of Decorative Arts and the Museum of Contemporary Arts in Isfahan is located in the center of Isfahan, above Naqsh-e Jahan Square, near the Chehel Sotoun Palace and Hasht Behesht garden.