Pahlavanpur Garden, which is one of the vastest and greenest gardens of this area, was constructed during the Qajar dynasty. The main reason for this garden’s greenness and flourish is the aqueduct whose water passes straight through Pahlavanpur Garden and the watering of the trees gets done by means of two main streams on the sides of the garden and multiple subsidiary ones at the center of the garden. 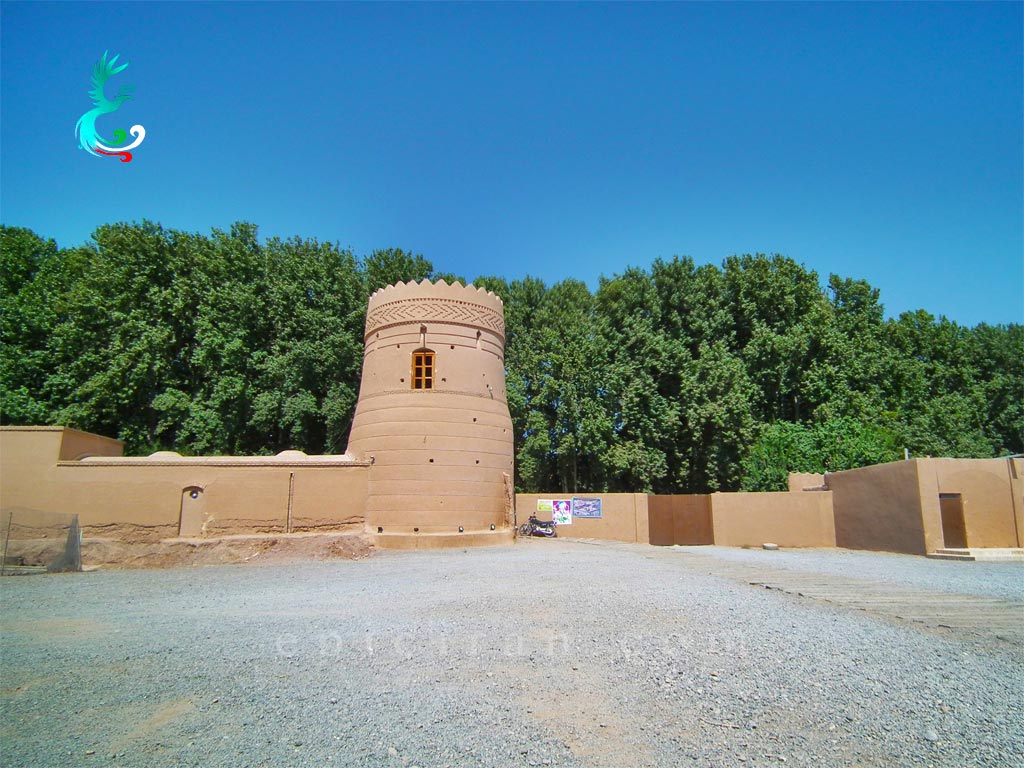 The five thousand square meter garden can be divided into four different sections. The central part includes the entrance of the garden and in the central palace in the west is located a building named Zemestan Khane (Winter House), in the east Golin Tower, and carpet weaving workshop, stable, and the storehouse in the south of Pahlavanpur Garden. 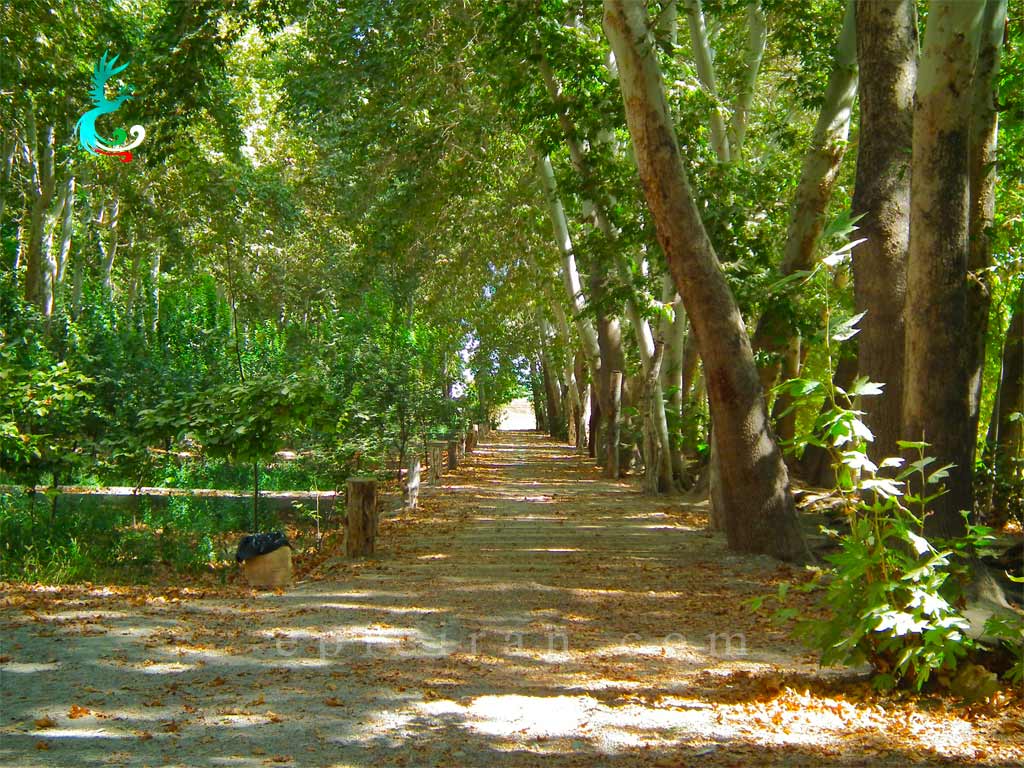 After passing by the entrance of the Pahlavanpur Garden, which contains a Qajar tower with ornaments similar to the Zand dynasty, we will reach the palace, or the main building of the garden, which, according to the architecture of the Persian gardens, is located at the center of the garden, and is a two-story construction. As mentioned before, Zemestan Khane (Winter House) is another one of the structures of Pahlavanpur Garden, which has been the residency of the staff of the garden. It is named Winter House because its architecture is in such a manner in which the least energy loss takes place, and it has been the warmest spot of the garden during the cold seasons of the year. 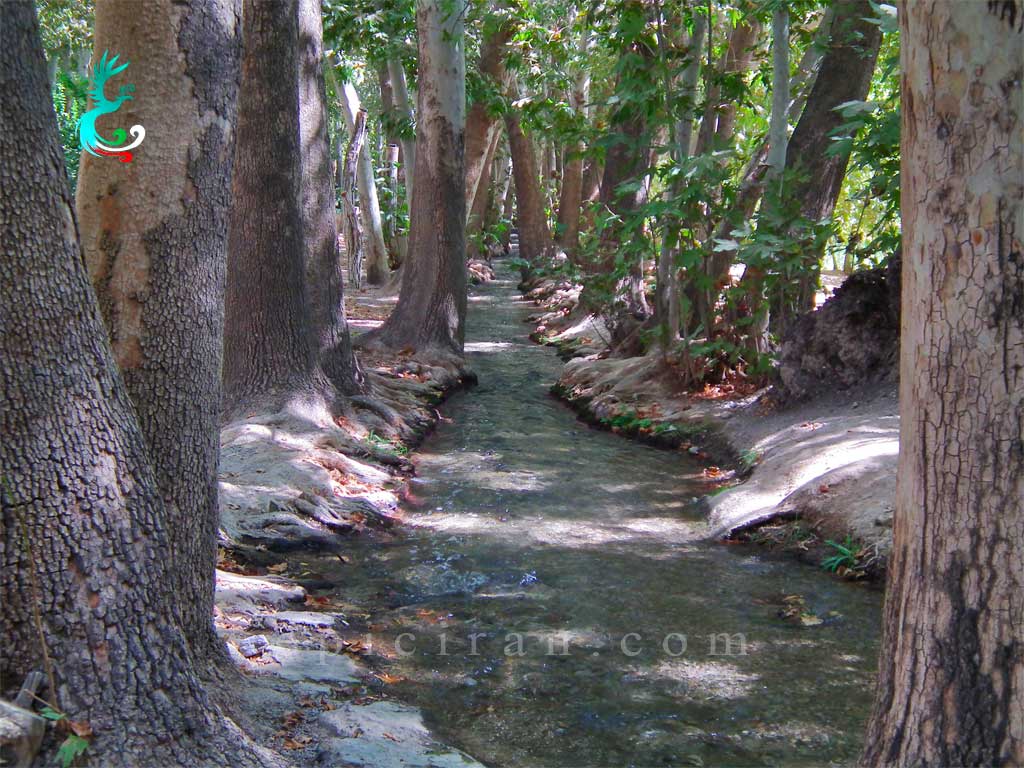 In the recent period, the tourists can also have a residence in this garden, because a hotel using the traditional Iranian architecture has been built inside it. Regarding the background, all of the structures located in Pahlavanpur Garden, except for Winter House, are built at the end of the Qajar dynasty by Ali Pahlavanpur, one of the famous merchants of Mehriz Town. Winter House is built during the Pahlavi era. 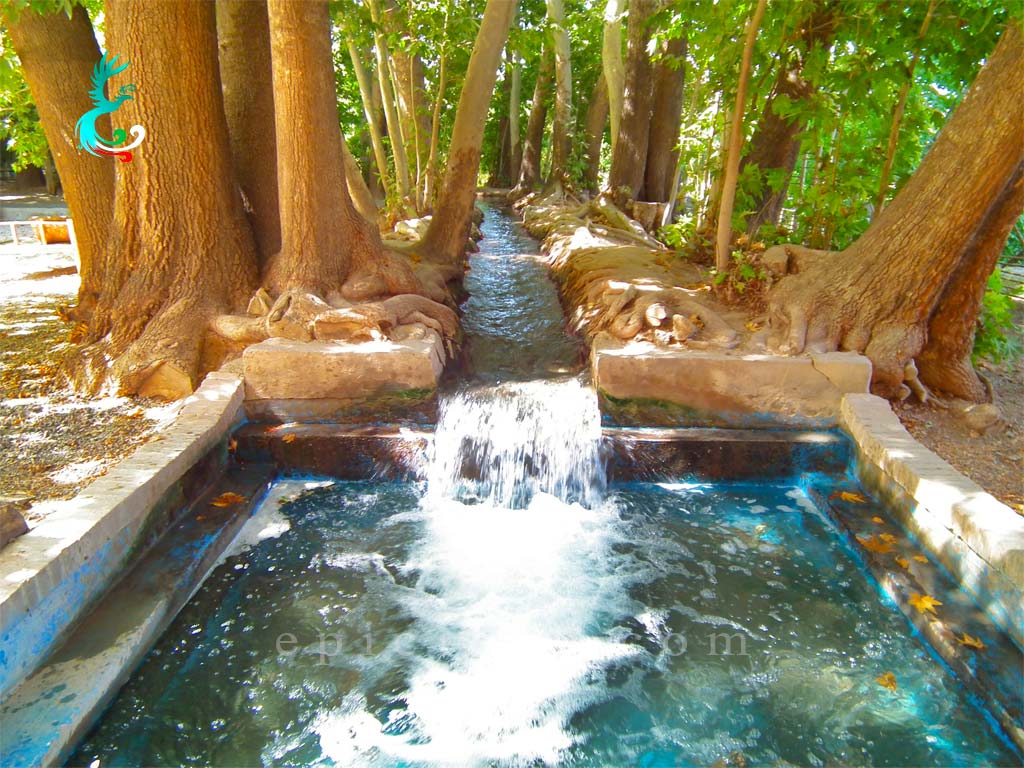 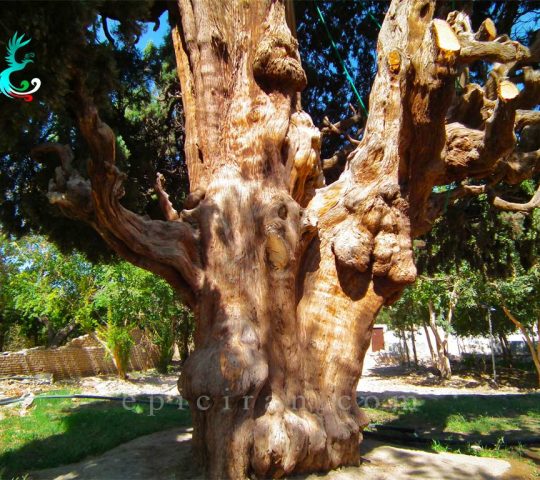 The Old Cedar of Mehriz