According to the information given in the inscription of Segonbad Tower, in the Seljuk period, the ruler of the region ordered to construct a building as a tomb on a hill called Segonbad (means three domes in Persian), which by the passage of time and with the spread of the town area, the hill became identified as the ground level, and this tower remained; Which from then on, it was called as Segonbad Tower.

The date of the tower’s construction, which is written on the inscription, dates back to 1184 A.D. An interesting point in the architecture of this building is that the exterior appearance of the tower looks like a cylinder, but the interior space of the room is designed like a square, and the Muqarnas and stuccos of the room’s ceiling are pretty stunning. Segonbad is a two-story tower and the floor beneath the tomb is a basement. 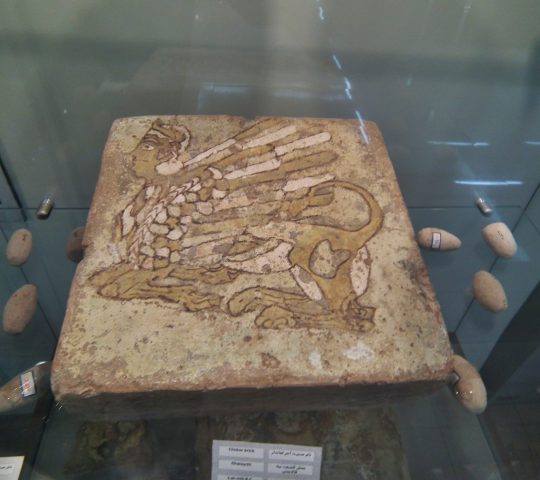