Urmia Museum is a relatively small (with a 750-meter substructure) but old museum, which is divided into two halls: anthropological and archaeological hall. In this hall, about 26 thousand objects belonging to the historic and pre-historic periods are preserved. Objects discovered from the ancient hills of the West Azerbaijan province dating back to 7000 years ago, objects discovered from Takht-e Soleymān belonging to the Sasanian and Parthian period, Lorestan bronze objects, and the coins are among the objects preserved at this hall of Urmia Museum. this part of the museum, a section is dedicated to displaying works of the Islamic Period.

The Urmia Museum’s anthropology hall has tried to show the customs and lifestyle of the people of this area, from the Safavid period until now. 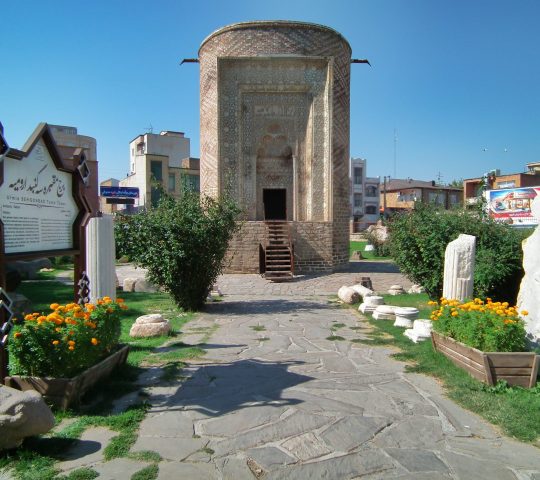