One of the historic baths of Iran is “Vakil Bath”, which was built during the Zand Dynasty and Karim Khan Zand era. The Zand era is undoubtedly the most flourishing period in the city of Shiraz in terms of construction. The building, which covers more than a hectare, was built in 1773 and has had different usages during various periods of time, including Bath, Zurkhaneh, Hookah Bar and Restaurant, and after the Islamic Revolution, it eventually became a museum. In addition to the paintings and plastering on the walls of this bath, there are about 30 statues in this museum, which are considered as attractions of the bath and simulate the way people used the bath in the past.

The architecture of Vakil Bath is one of the most interesting things about this building, this bathroom is built in such a way that it has the least waste of energy. This elegant and smart design is completely tangible when you visit the building.

Vakil Mosque and Vakil Bazaar, Pars Museum, and Saraye Moshir are the attractions around Vakil Bath. 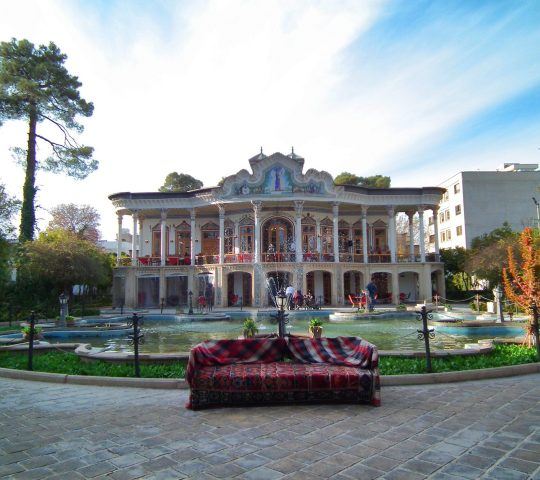