The Vakil Mosque remained from the golden age of Shiraz in the Zand Dynasty era and the reign of Karim Khan Zand. The Mosque, which is more than 11,000 meters area was built in 1773. Unlike most Iranian mosques with four iwans, this mosque has two iwans and has 2 Shabestans, and a vault called the Pearl Vault.

One of the features that make this mosque unique is the columns of the southern shabestan, with 48 columns, each 5 meters high and designed in a very rigorous manner. Unique carvings on stone, calligraphy on the walls, magnificent tiles, and Vitreous enamel are the beauties of this Vakil Mosque.

The Bazaar and Bath of Vakil, Saraye Moshir, Arg-e Karim Khan, Pars Museum, and Khan School are the attractions around this Mosque. 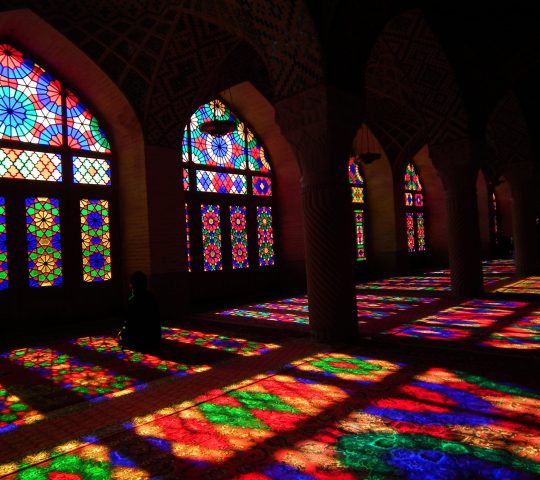 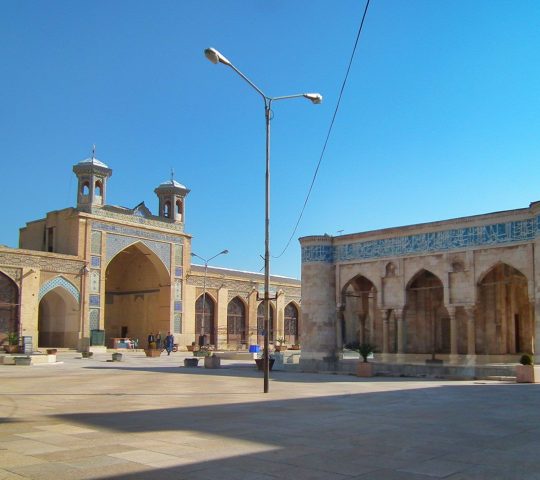