The history of Persian rug from the past to the present

According to the narrations of Ferdowsi’s Shahnameh, the beginning of carpet weaving dates back to the time of Tahmures, that is, the time of the Pishdadian dynasty. In the History of the Prophets and Kings book, there are articles about carpets woven with animal hair and wool in this period.

In the history of Persian rug, the oldest sign of the art of rug weaving dates back to the Bronze Age. This symbol is a carpet weaving knife found in the bronze tombs of Turkmenistan and northern Iran. In Shahr-e Sukhteh (Sistan plain – southeast of Iran) wicker mats, fabrics, and weaving tools have been obtained, which belong to 2800-2500 BC. During the Achaemenid empire period, according to Xenophon, the ancient city of Sardis boasted of its knitted carpets, which were adorned with fringes and the bodies of legendary men and lions.

The oldest carpets are rugs discovered in the relief of Nineveh Palace, Pazyryk carpet from the fifth tomb of the Scythians, Qoms carpet (Sasanian era), Anatolian carpet (13-14 AD). Since the Parthian period, we can only mention the carpet of Lucan’s tomb in China, which according to scholars is wool from the Caucasus (which at that time belonged to Iran). From the Sasanian period, a piece of Qoms carpet and historical carpet and jewelry of Baharestan was spread in the Audience Palace of Ctesiphon Palace and was distributed as booty after the Arab invasion.

In the first centuries of AH, after the influence of Islam, the design of carpets changed due to the prohibition of imitation and decoration, but during the Abbasid caliphate, when luxury and magnificent palaces became popular, the texture of such carpets also flourished. From the Seljuk period, a piece of carpet with geometric patterns is kept in the Carpet Museum of Istanbul.

Ibn Battuta’s travelogue from the Ilkhanate period refers to the huge and precious carpets of Ghazan Khan Palace and the carpets of Imam Reza shrine in Mashhad. During the Timurid period, large carpet weaving workshops were used in Sabzevar city and the use of miniatures in carpet designs by master painters.

The history of Persian rug during the Safavid dynasty

Ismail I: Development of carpet weaving workshops in Tabriz.

Tahmasp I: Iranian carpets reach perfection in the beauty and elegance of the texture. The famous and historical carpet of Ardabil has been woven at this time.

Abbas I: In Isfahan and several other cities, he established a carpet weaving workshop and ordered each center to weave carpets in its own way to preserve its artistic originality. During the Safavid period, carpet weaving came to the cities for the first time from nomadic tribes and clans and small villages. The exquisite carpets of this period are estimated at more than three thousand boards. The Safavid period can be considered the most brilliant period in the history of Persian rug.

The history of Persian rug after Safavid dynasty

During the Afsharid and Zand dynasties, the production of decorative carpets decreased due to successive wars. There are two carpets left from the time of Karim Khan Zand, one of which is historical and was woven by the order of the ruler of Kerman at the time and the other was probably woven in Shiraz.

During the Qajar period, Europe and the United States increased the demand for Persian rugs. Multinational carpet companies are ostensibly established to encourage exports and, in fact, to make a profit for colonial countries. During the Pahlavi era, workshops were organized and hygiene became important. In this period for the first time in the history of Persian rug, machine-made carpet machines also entered Iran. After the dissolution of the Iranian Carpet Institute, the Iran Carpet Company was established and the Handicrafts Center, the Association of Iranian Carpet Lovers, and the Carpet Museum were established. After the victory of the Islamic Revolution, based on the approval of the Supreme Administrative Council of the “National Carpet Center of Iran” in 2003, it was established to organize and integrate the quantitative and qualitative status of production and supply of handmade carpets. The purpose of this center is to introduce the valuable position of Iranian hand-woven carpets, support carpet weavers and practitioners, and develop the export of this valuable product. 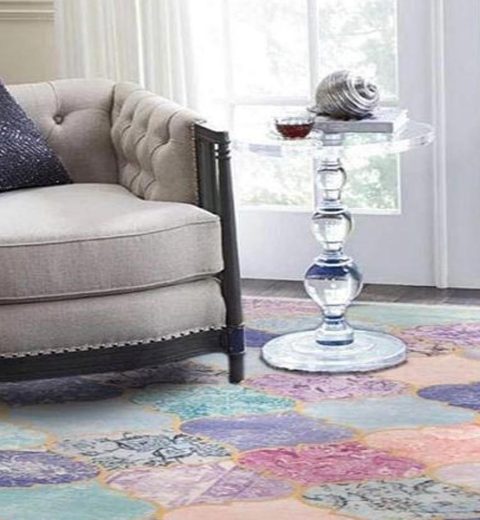 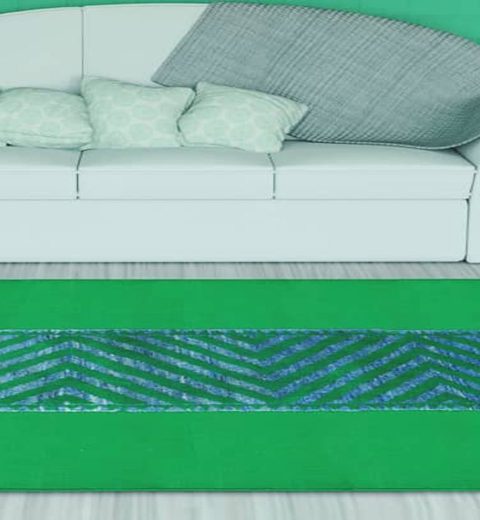 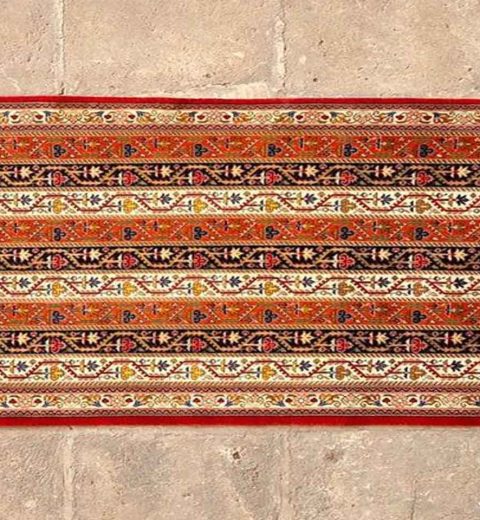