In the vicinity of the city of Maragheh, there is a village called Varjavi, which has a historical background, and Mehr Temple, which is a monument belonging to the Mithraism period in Iran, is located in this village. Recent explorations reveal that the section of this temple which has been discovered up to now is a really small part of Mehr Temple, and the bigger part of it is still buried underground.

There is also a cemetery in the historical area of this Temple which belongs to the Iron Age. Until this day, the archeologists consider Mehr Temple to belong to the Parthian period. One of the reasons behind the existence of several temples in the Parthian period has been religious tolerance and refusing to choose one single religion by the government, which reveals the high insight of these rulers. 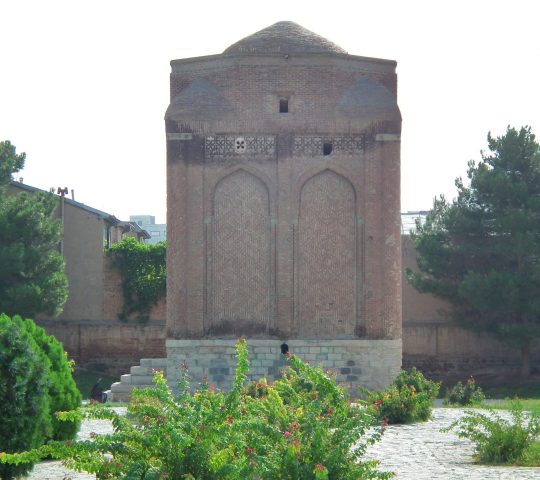 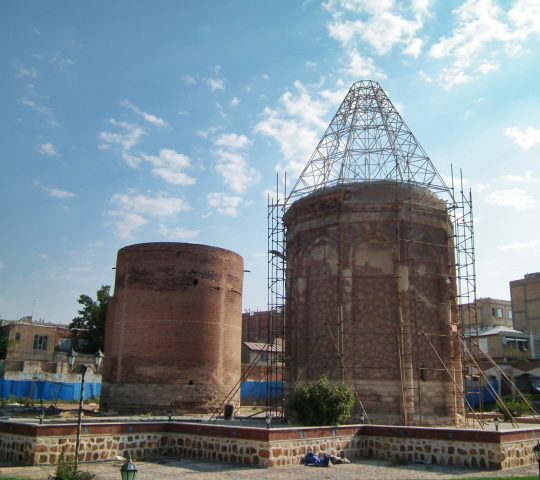 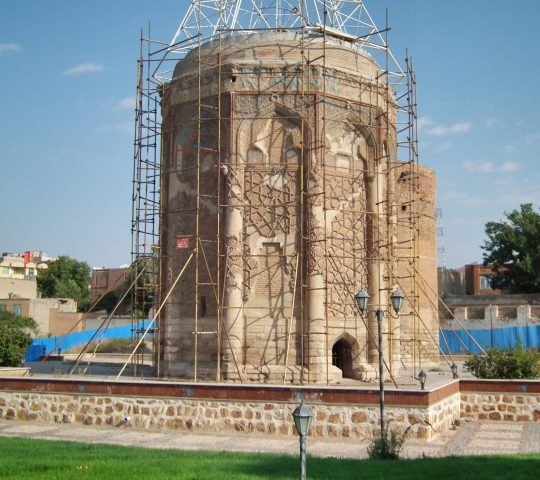 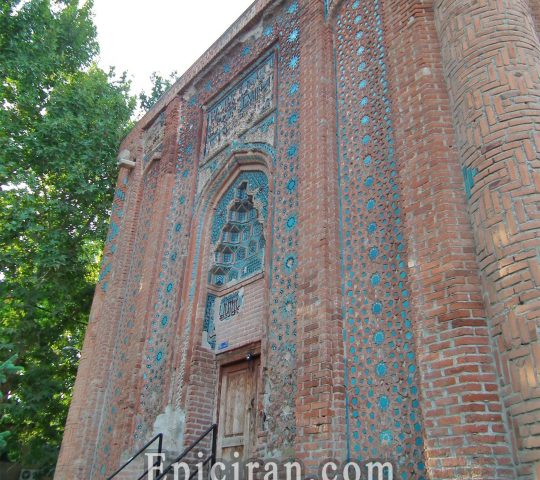