Excavations at Narin castle Meybod and its pottery and architecture show that the castle dates back to at least three to four thousand years BC. Most of the castles in this way have been developed in the central regions of Iran during different periods and dynasties, Narin castle is no exception to this rule. Archaeological evidence, including seals and inscriptions written in the Pahlavi language, confirms the history of the castle at least until the Sasanian period. Even some archaeologists attribute the castle to the time of Soleyman the Prophet. The available information shows that the main period of expansion of Narin castle is the period of Al-Muzaffar rule which was extinct by the Timur invasion. 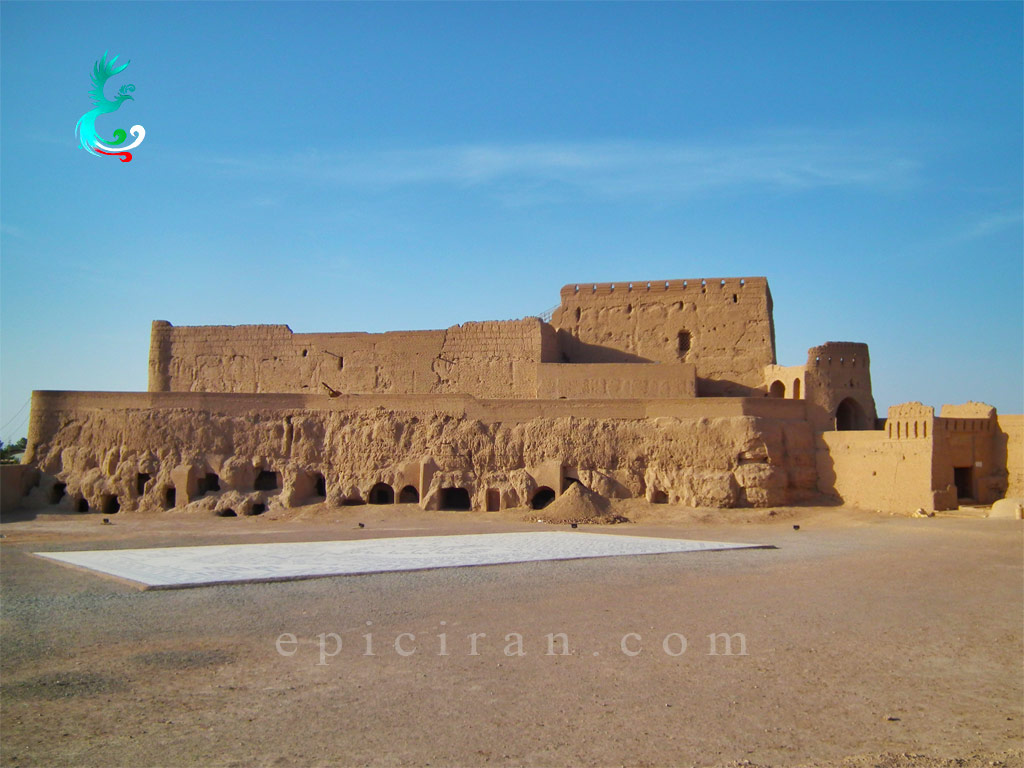 The existence of such forts as this fort or the Mehrpadin castle or Sar Yazd fortress in this region is due to the successive campaigns of the enemies, including the Mongols and the Timurids which The people of this area used these castles as a temporary settlement to escape these attacks. Trenches, towers and fortifications, Shahneshin, gates and entrances, wells, and underground tunnels are important parts of Narin castle. 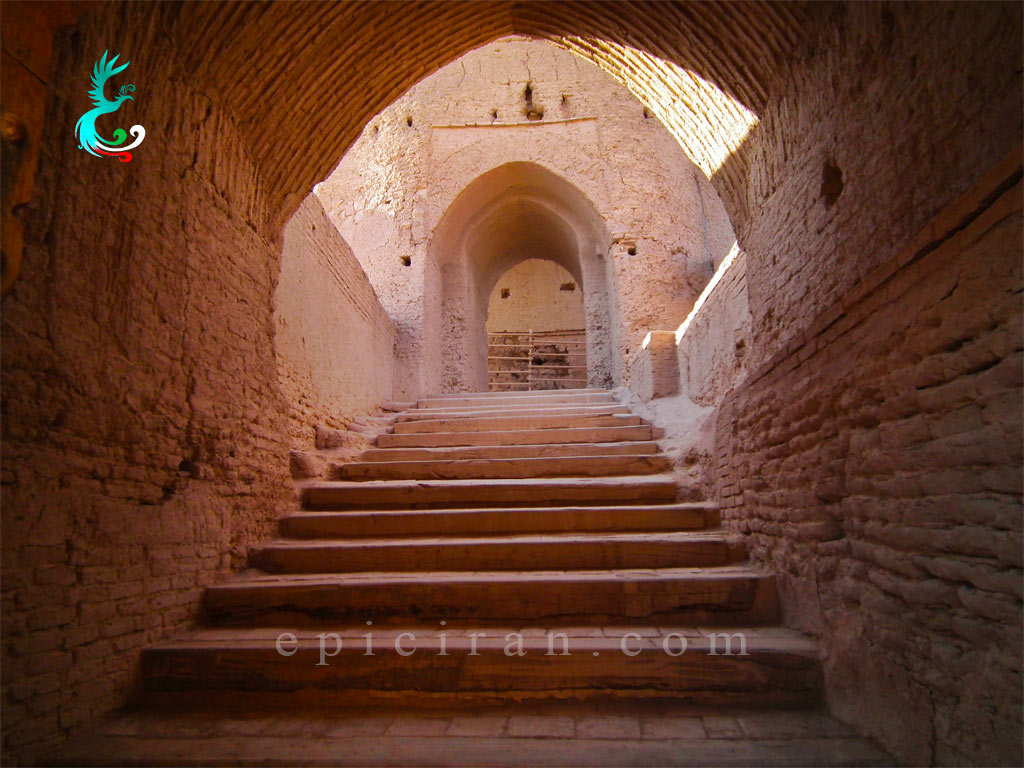 Underground tunnels, One of the most interesting points of Narin Castle architecture

One of the most interesting points of the defense architecture of the Narin Castle is the underground tunnels that the entrances of these tunnels can be seen in different places. Locals believe that most of these tunnels were built during the Al-Muzaffar period and the Timurid invasion of Iran, and even one of the tallest tunnels, more than three kilometers long, connects Narin Castle to one of the mills outside the city. These tunnels are so large and high that a camel with his burden could pass through them. Currently, the main routes of the underground tunnels have been repaired and it is possible to visit them. 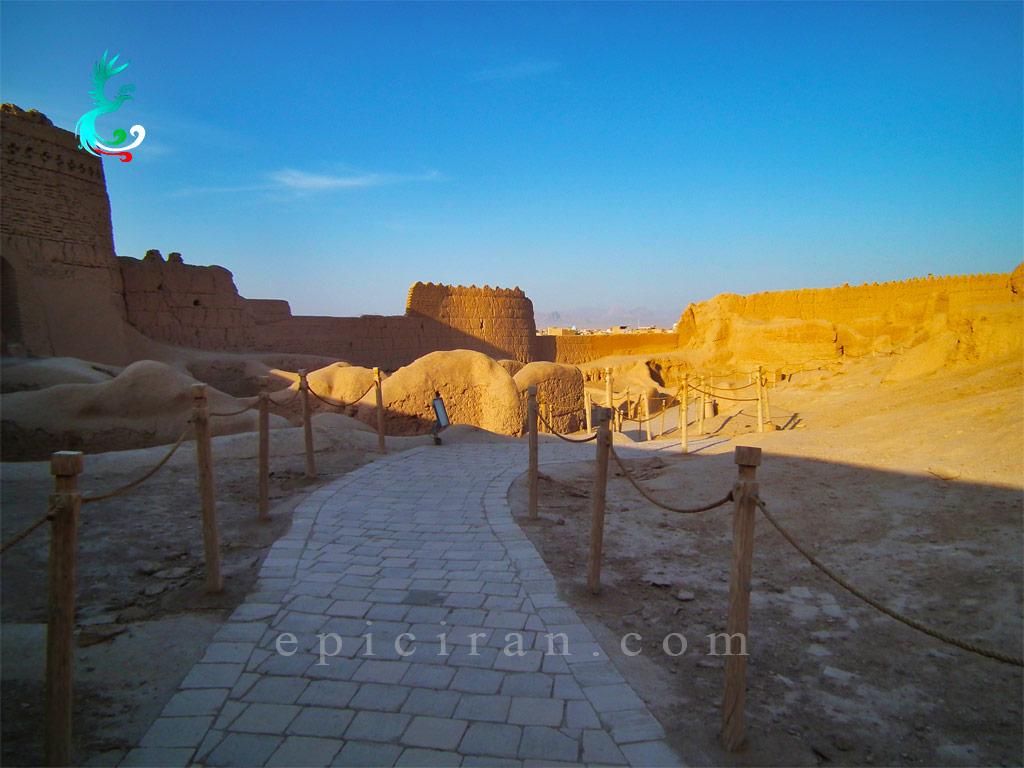 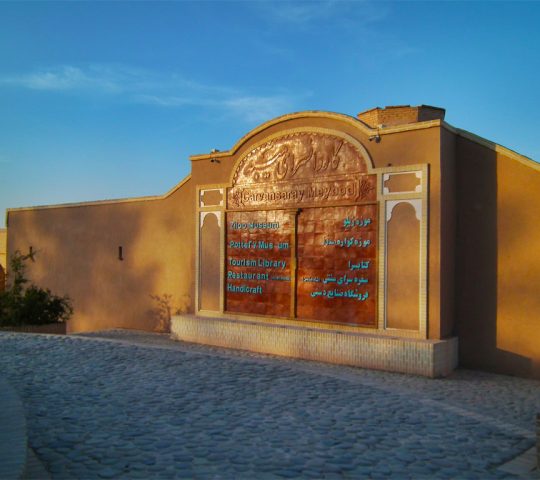 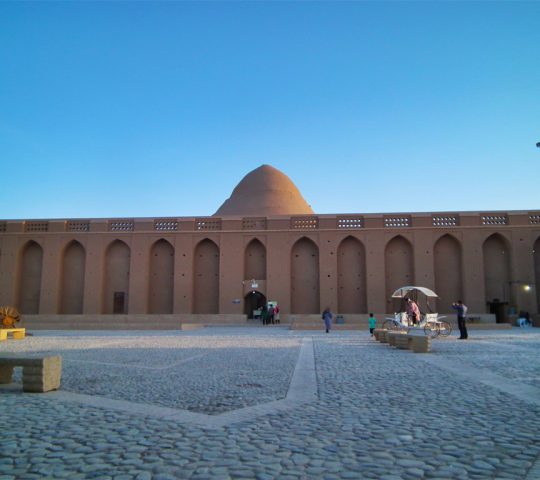